Hope is a critical component in addressing climate change

According to conservation psychologist John Fraser. 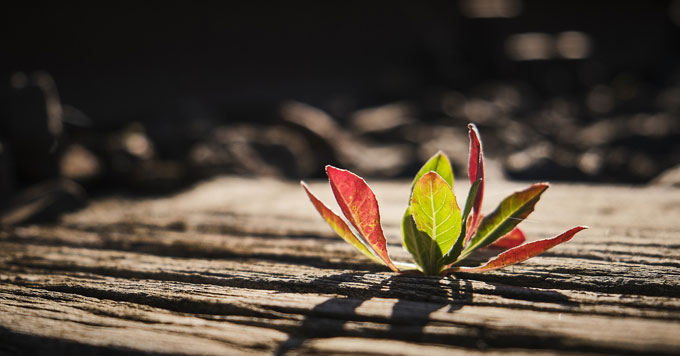 There’s a lot of bad news out there about global warming, and it can make people feel afraid or sad about how the Earth is changing.

But at Knology, a social science think tank, John Fraser is studying hope.

Fraser is a conservation psychologist, and he says feelings of fear can cause people to disengage from the issue of climate change.

Fraser says that it’s important to create supportive communities where people can acknowledge and process their difficult feelings and then refocus their attention on action.

He says when people have an opportunity to come together and focus on solutions to the climate crisis, there is a rise in hope.

“Hope is the belief that I can accomplish a goal that may seem insurmountable,” he says. “So it’s targeted, it’s specific, and it isn’t necessarily ‘Pollyanna’ happiness. What hope is, is a targeted way of seeing my future and taking the steps to get to that future.”

So cultivating hope is not only better for people’s mental health. Fraser says it can also motivate climate Action.