“Those whose wisdom is darkened

By desires and hemmed in

By the limits of their own natures,

Take refuge in other gods.”

The relation of the one living God to the many gods is fundamental in Hinduism.  The many gods are the powers of Nature, the powers of heaven and earth, the power of wealth, political power…all these are personified by the gods.  Wisdom consists of seeing all these as only aspects of the one God.  This is the authentic Hindu vision.  All these gods (Devas), are names and forms, Nama and Rupa, of the one God, who has no name and no form.  He manifests himself in all of these powers and may be worshiped in and through them.  Idolatry and superstition consist in worshiping them apart from the One.  This is polytheism.

The Hindu doctrine, strictly speaking, is that the Hindu worships the One through these powers or gods.  This is not to say that many Hindus are not idolators.  Some do indeed forget the One.  Take the worship of Lakshmi, for instance, the goddess of wealth.  If one considers wealth as coming from God, the One Supreme, then it is perfectly legitimate to ask for that, but if one worships wealth in itself, Lakshmi herself, then one is an idolator.

Once, when a foreign correspondent asked Gandhi for a message he could take back to his paper, Gandhi wrote on a scrap of paper, “My life is my message.”  All of us are teachers in the example we give others, though not often in a particularly positive way.  The one who lives for pleasure and profit is a walking advertisement for making money the goal of life, talking constantly about diversified investments and vacations in Las Vegas.  The life is an open book for anyone who cares to observe it, and those who observe carefully will see how the lust for money robs the capacity to love.  Those who live for others do not need to preach or attract attention to themselves.  We cannot help being drawn to them and drawing inspiration from their lives. 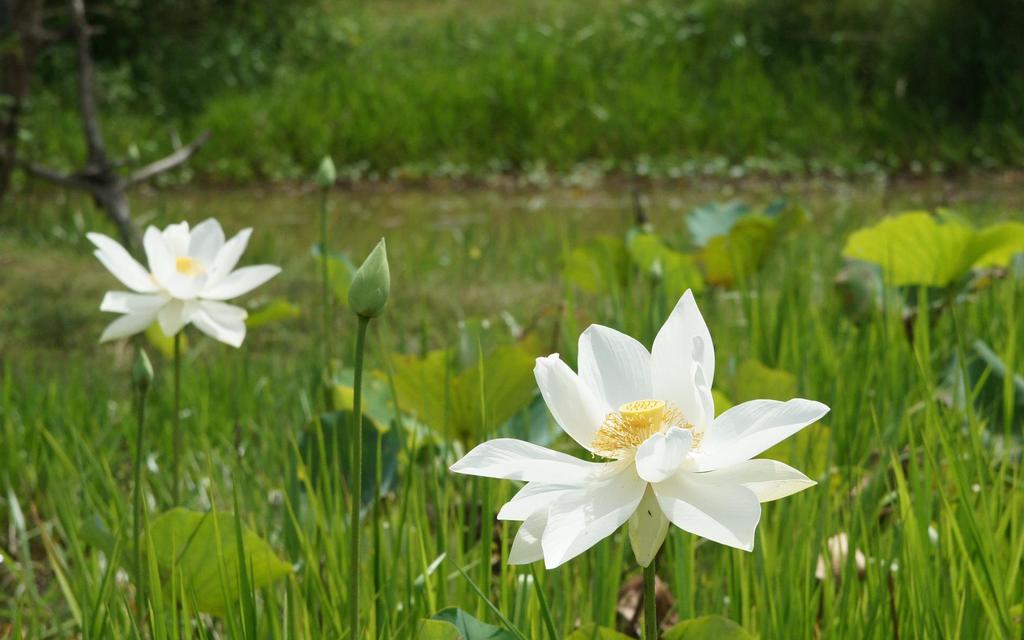 "Nothing ever goes away until it teaches us what we need to know.”