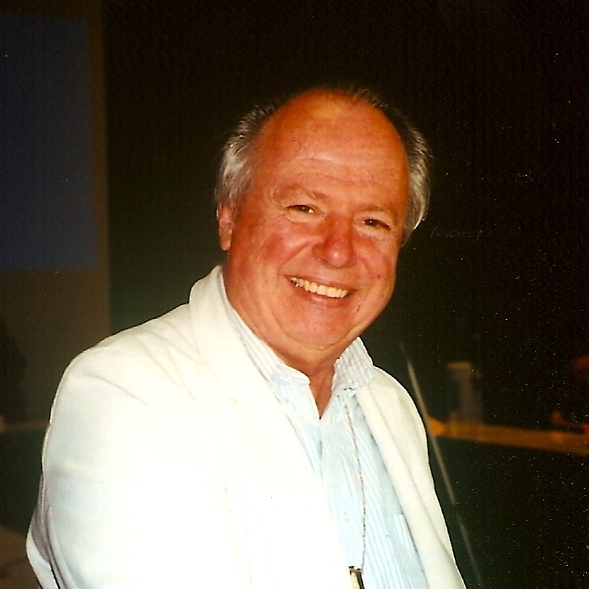 Why I want Peace:
I am interested in the use of spiritual (or soul) energies as a technique of conflict resolution

What is my purpose to joining Peace For The Soul:
Member of the Middle East Task Force of the Fellowship of Reconciliation, I am pleased to be in contact with others working for reconciliation and building bridges across cultures;

About Me:
Relired professor from the Graduate Institute of International and Development Studies, Geneva, Specialist in rural development in Equatorial Africa and Indochina, Founding Secretary of the European Association of Development Research and Training Institutes

Interests and activities:
President, Association of World Citizens and editor of its website www.worldcitizensunited.org as well as editor of Transnational Perspectives, NGO representative to the United Nations , Geneva, active on conflict resolution, human rights, ecologically-sound development

Thriving in the Crosscurrent (A Review)

Thriving in the Crosscurrent

Kenney uses the image of two waves on the ocean of life. “Imagine an ocean moment: two waves converging in the same time and space.  One is powerful but subsiding, the other just gathering momentum and presence but not yet cresting. At the moment of their meeting they are nearly equal in amplitude and influence. As they cross, who can say which is rising, which descending? In that moment only the chaos of wave interference exists…What we are experiencing today is the seemingly chaotic complexity of a genuine sea change.”

However, leadership requires that one discern within the seeming chaos the differences between the incoming and the outgoing waves.  The newer wave has momentum and direction on its side.  As Ewert Cousins, an observer of religious trends, writes “Forces which have been at work for centuries, have in our day reached a crescendo that has the power to draw the human race into a global network and the religions of the world into a global spiritual community.”

The New Age wave has cumulative power as countless independent variations in thought and action begin to converge. “As activists around the world have learned, the paths that lead to peace, justice and ecological sustainability are intimately intertwined.” The New Age draws much of its energy from its emphasis on synergy — the parts working for the common good.  As the anthropologist Gregory Bateson has written, our task is to discover “the pattern that connects”, the wholeness underlying the diversity. This implies a New Age way of thinking in terms of patterns and wholeness, of interconnections and reawakening.

There are four clusters of attitudes and practices which are the marks of the new wave:

Negative aspects of the old wave lose amplitude and legitimacy:

1)      The legitimacy of war and imperialism

2)      Racism, patriarchy. Patriarchal institutions and behaviours necessarily begin to decline in a culture that has radically changed its understanding of women.

3)      Exploitation for the benefit of a powerful minority

4)      Ecological exploitation of Nature and pollution.

The New Age values and practices threaten established structures of power. The center of gravity of the opposition to the new wave lies in the determination of the old holders of power to preserve their structures of wealth, and influence that have served them so well. Thus “Militants are to be found at every point of resistance to real cultural evolutionary advance. Their world view is simplistic but powerfully motivating. It takes shape in antipathy, in the creation of lists of enemies responsible for the cultural disempowerment and disorientation that poison their lives.”

Yet the defenders of the old age are on “the wrong side of history”.  There is an ever-growing network of groups, non-governmental organizations, intergovernmental agencies, and committed individuals who are striving everyday to build a better world.  The New Age values are those of cooperation, fairness, solidarity, and creativity. New forms of society are being formed. We live our lives forward with courage and faith.

As Jim Kenney has written “In the context of human cultural advance, we can predict the emergence of progressive new values in every key sector but not their precise shape. Sufficient indicators are already in place, for example, to argue for the likely emergence of evolved human attitudes toward war and peace, injustice and justice, ecological degradation and stewardship. We cannot predict the precise forms these new values will take. We can, however, persuasively argue that they will involve new levels of creative complexity, awareness of interdependence, and — most important— integration of the principle fields of human inquiry and endeavour”.

Jim Kenny has written a clear guide to the nature of the incoming new wave.

Xi Jinping, Citizen of the World, and the Making of a Global Policyby Rene Wadlow2017-03-05 10:39:01 A recent issue of Newsweek hailed the President of China Xi Jinping as a citizen of the world a…

Saudia Arabia: Lost in the Sands of War

Revolutionaries of the Soul:

Reflections on Magicians, Philosophers, and Occultists

The development of a deeper or higher consciousness has often been compared to a journey toward an ultimate goal with steps along the way and with entries into an inner dimension of the person, called by some 'the Spirit', by others 'the Soul.' Plato uses the image of the passage from the shadows of a cave to the sunlight of…

Nonviolent action: The Force of the Soul

Nonviolent Action: The Force of the Soul

How are you?  Email: brookelovestone69@gmail.com

Yellow Ribbon
Happy birthday to you!
From the Gift Store 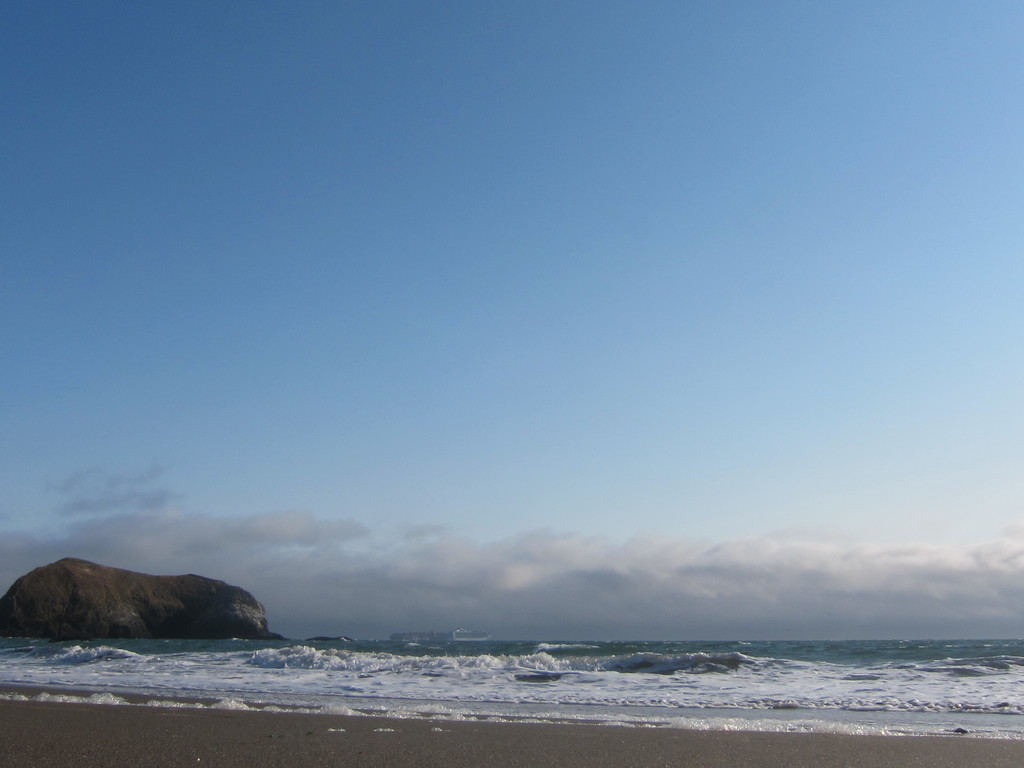 Rene... there has always existed a 'bridge' between cultures.  We might even call it a vector ....since it easily allows benign and benevolent traffic to flow quite easily, and in both directions.

Trouble is ....that the bridges normally taught, supported and exercised are all at the superficial levels of  'culture'.  After all, culture is only skin deep; whereas at a depth of humanity you will find those who are profoundly rooted in consciousness. They are our sages. Their lineage has always existed ....as Truth could never be wiped out [no matter how much we 'humans try]. True wisdom has always refuted repression, no matter how cunning and devious the purveyor of it....

I'm afraid the institutionalizing of 'conflict resolution' is just another sleight of hand to wring real responsibility from the dish one eats of this pale fare..... albeit quite satisfying even at the superficial level one takes one's meals generally....

In a world asleep, perhaps such realities don't matter ....since they don't truly exist. The problem then IS the solution ....neither of which proceeds ....to anyplace of consequence.

Welcome to Peace For The Soul, Rene !