Today we hear about the violent Earth—eruptions of fire, rogue waves, tremors, quakes, mega-storms, speeding walls of ocean water, weather like a rampaging berserker. But we accept without question the violence of humanity. We do not know this Earth as experience, in relationship, anymore than we know God as an authentic and intimate relationship-experience. For most, Earth is not a living truth but a warehouse of resources, exploited to supply senseless and even… Continue 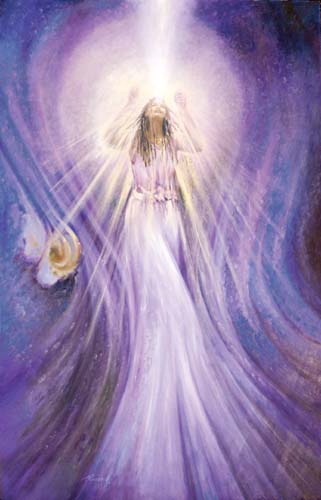 i had been a hard working Soul for quite a long time. It has been a while since i took a Spiritual Vacation. I thought about this often. You know, sometimes you just get tired. Though we may rest on a daily basis, there is most certainly an accumulative weariness that has a profound affect upon our Spiritual persona. Yes, i…

where is the lemon ? 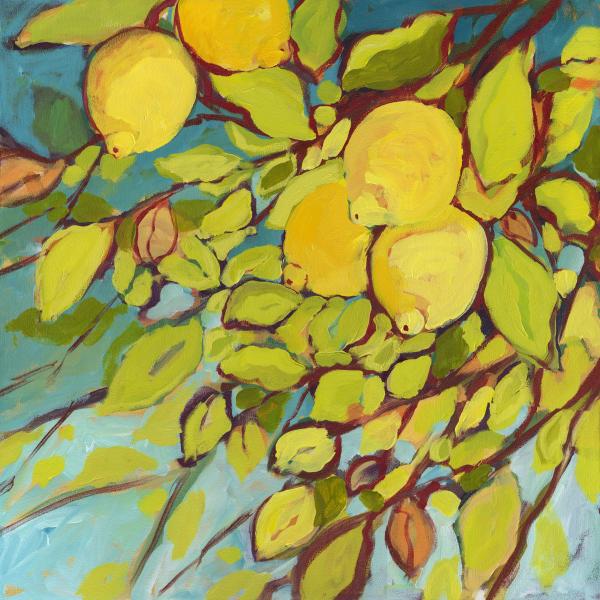 where is the lemon

and i am cleansing the palette

that i may taste every nuance…

There is a scene in Bram Stoker’s Dracula which is, for me, the most frightening. It is not a depiction of the vampire’s infernal, blood lusting eyes, of the vampire’s gore dripping fangs and death mask fixation, or even of the vampire vertically scaling the wind tortured, towering walls of Castle Dracula in guise of a biomorphic demon, at once inhuman and reptilian. The situation of ultimate, paralytic terror is one in which the nosferato, the unnatural fiend, enters a room silently through a… Continue

momma was a strong woman

and Daddy was the Apple of Her Eye

and so was i 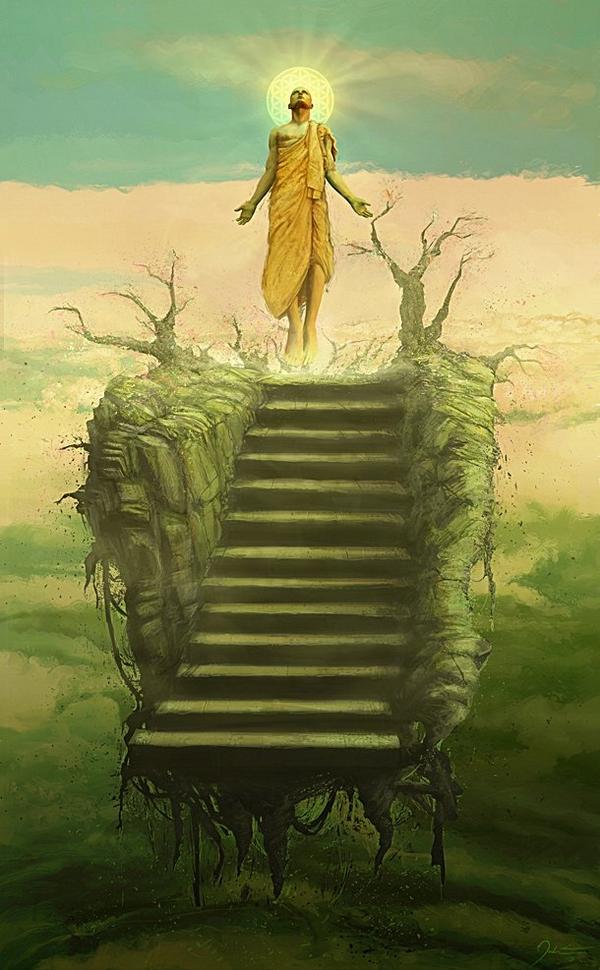 the “i” of the Christ

has come once again to anoint us

will you embrace me in the Garden 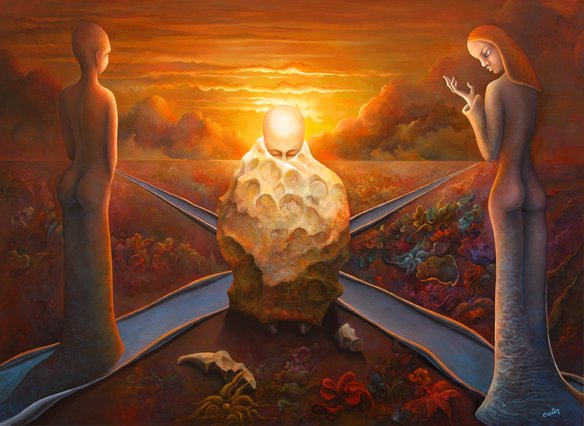 i live but 1 degree

outside the realm of madness

Peace in the air

There is peace in the air at any given moment. It is up to us as individuals to perceive PEACE first in our hearts and then, show by examples in actions the way in which peace manifest itself. A simple smile, words of encouragement, random acts of kindness and to the grand scale of joining world organizations. It is not the scale - it's simply forgiving and loving

Change is occurring even as I type these words. I must remember to remain in a peaceful state regardless of the…

AND WE ALL WEAK-UP AS NEEDED, IS TIME FOR US THE STAR SEEDS TO MAKE A BIG CHAINE OF COMPASSIONATED LOVE, WE ARE ONE,

A STRONG ONE, TO SEND AND RECEIVE, THE BIG ENERGIE FROM ALL WHAT IS, WE ARE ONE AS WE CONNECT TO CURE THE EARTH,

TO CURE THE SHOCKED PEOPLE EVERY WERE,

BECAUSE THAT CONCERN TO MUCH PEOPLE IN JAPAN AND…

In a Sacred Hoop of Life, there is no beginning and no ending. 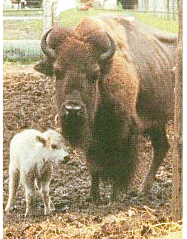 The birth of the Sacred White Buffalo, “Miracle”, in Wisconsin in 1994 signaled a time of earth changes and the coming of the mending of the Hoop of All Nations.  Chief Arvol Looking Horse, Keeper of the White Buffalo Calf Pipe, was directed to begin… 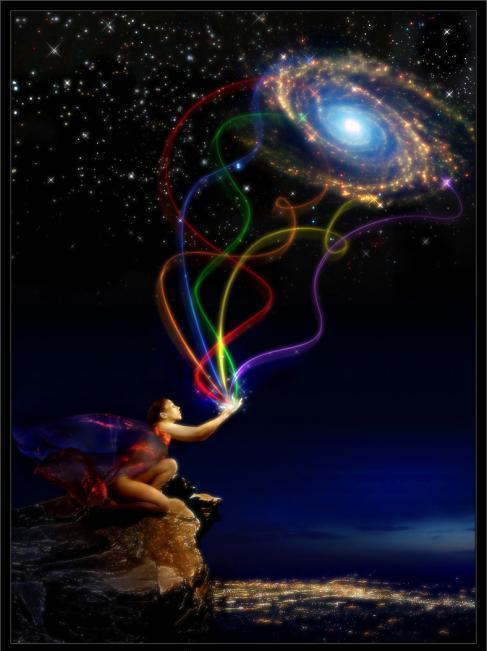 i wrote a letter to the Universe

to express any and all my cares

when i looked upon the Heavens

i somehow lost my fears

a feeling of wonder embraced me

in the flowing of my… 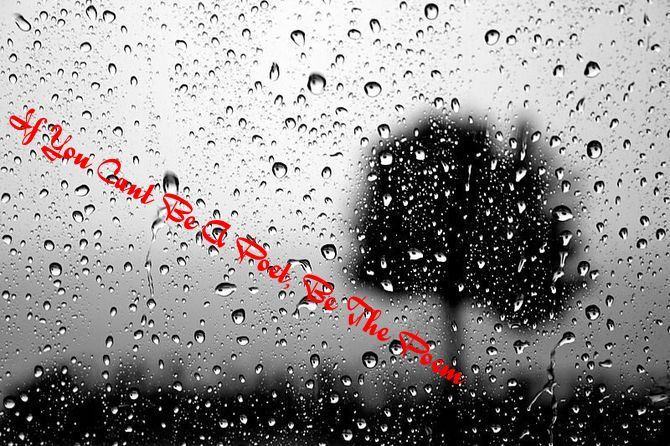 to live is poetic

to breathe is poetic

the verse i hear is poetic…

The chosen will not be chosen
through some grand and mystic mystery:
a golden cloud will not descend
celestial trumpets not sound…
Continue

the South Side of Heaven 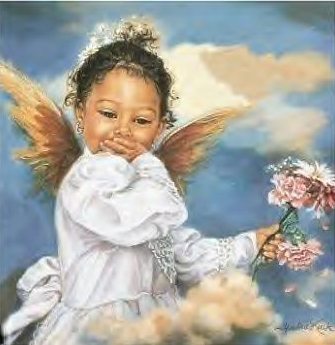 the South Side of Heaven

it was another beautiful day

here on the South Side of Heaven

not too warm as one would expect 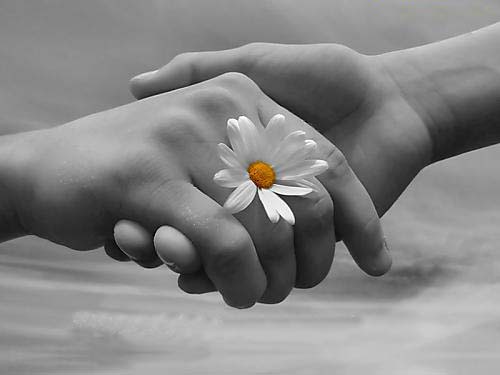 the Petals of a Flower must be unfolded

that the honey may be extracted

we too must let go of what we hold on…