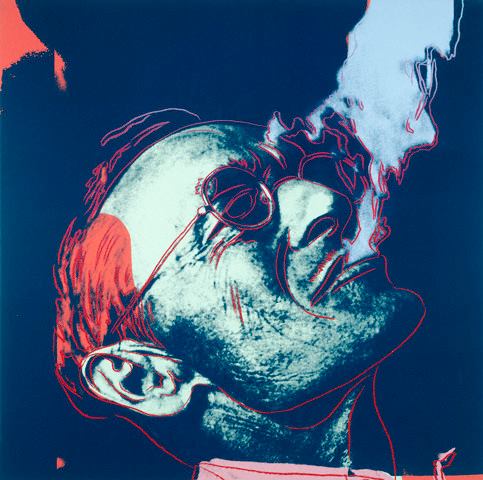 "I am only a ferryman, and it is my task to take people across this river. I have taken thousands of people across and to all of them my river has been nothing but a hindrance on their journey. They have travelled for money and business, to weddings and on pilgrimages; but the river has been in their way and the ferryman was there to take them quickly across the obstacle. However, amongst the thousands there have been a few, four or five, to whom the river was not an obstacle. They have heard its voice and listened to it, and the river has become holy to them, as it has to me . . .

Have you learned the secret from the river; that there is no such thing as time? . . . That the river is everywhere at the same time, at the source and at the mouth, at the waterfall, at the ferry, at the current, in the ocean and in the mountains, everywhere, and the present only exists for it, not the shadow of the past, nor the shadow of the future."

Really beautiful! ∼ Thank You for sharing this text here.