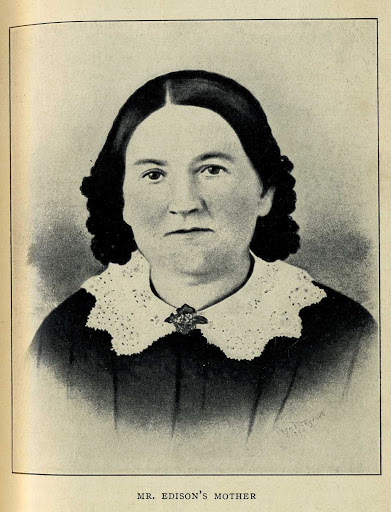 One day, a child came home from school with a letter to his mother. He said to her: ′′My teacher asked me to give this letter to you.′′
His mother opened the letter, silently read it, then overflowed with tears. She then decided to read the letter to her son: "Your son is a genius. This school is too small for him and we don't have good enough teachers to educate him. Please do it yourself.′′
So the mother decided to take care of her childs education.
Eventually, the son became a renowned scientist. He invented the light bulb, telegraph, phonograph, power plant, camera, and more.
After his dear mother had passed away, as he was going through old family memories, when he found a folded letter in a box.
This was the letter from his teacher that he, as a child, gave to his mother.
This is what was written:
′′Your son is a dunce. He is deficient. A mental illness is detected at his home. We no longer allow your son to return to school.′′
That child was Thomas Edison, one of the greatest scientists, if not the most talented, of his era. He cried for hours and finally he wrote this in his journal.
"Thomas Edison was a null and deficient child, who, thanks to a heroic mother, became the genius of the century.′′
This is a great example of what is called the Pygmalion effect: that the opinion of one human can influence the reality and future of another. 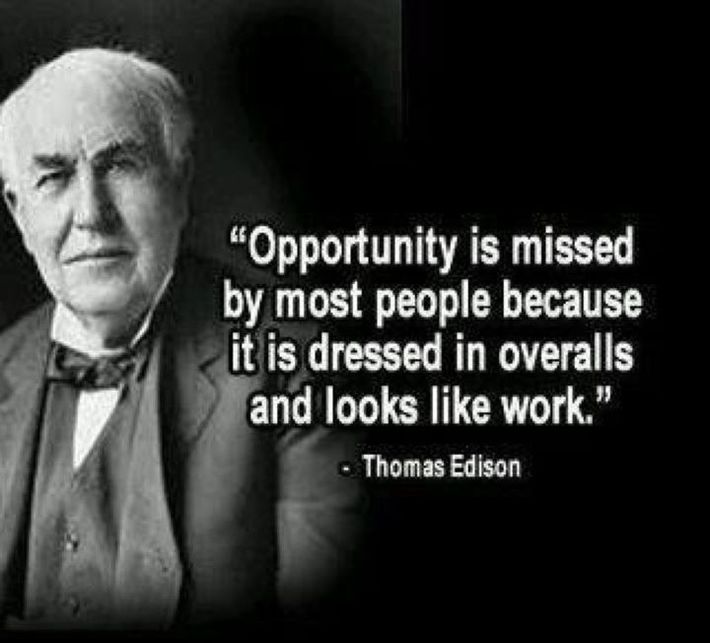