To beg the native people's Forgiveness

Has an american gouvernement (as it has been done for the Aborigines in Australia) ever begged the American Native Indian's forgiveness for all the suffering and injustice they had to endure and still have to bear? - I never heard something about it.

I think that I couldn't live in America without a guilty conscience. -

Nice question.  Very appropriate to a conversation about peace.

I live in Canada, one of the best countries in the world if you're Caucasian.  Not a bad country for most minorities as Caucasian countries go.  BUT it is embarrassing to be Canadian when one thinks about our record as regards the native community, the original people of this continent.

The U.S. has apologized.  The U.S. said, according to Wikipedia:

In 2009, the U.S. Congress passed a similar resolution, S.J.Res. 14, "To acknowledge a long history of official depredations and ill-conceived policies by the Federal Government regarding Indian tribes and offer an apology to all Native Peoples on behalf of the United States."

Now I don't know what to say about that.  I guess my reaction would be something akin to the sound of one hand clapping.

Derrick Jensen commented that in a community where he lives - or a friend lives, I forget - there were hundreds or thousands of natives slaughtered brutally ... and then their land taken, of course.  Some of the people who live there are actually descendants apparently of the ones who did the slaughter.  I guess there have been apologies and the like.

But, Jensen points out, there has never been any talk of giving the land back (or even compensating for it).

I don't know what the answer is, but an apology isn't anywhere near enough - not for me as a Caucasian Canadian (or North American) and certainly not enough for any of the native brothers and sisters I have spoken with.

Thank You, Barry for your reply. I agree with You that anyway an apology isn't enough.

Re;
" the sound of one hand clapping."

That's the first time I have heard that mentioned. As I understand it, the sound of one hand clapping is a soundless sound.

I HAVE WATCHED MANY A WESTERN MOVIE, AND I HAVE NOTICED THAT THE INDIANS WERE ON THE WRONG SIDE OF THE LAW EVERY TIME, BUT WHEN I VIEWED THE LAST OF THE MOHAWKANS, FORGIVE MY SPELLING, I CAME TO LEARN A LOT OF THINGS REGARDING THE NATIVE INDIANS, LIKE KEEPING THEM IN SELECTED AREAS, NOT ALLOWING THEM FREEDOM TO SETTLE ANYWHARE THEY WANTED. I FEEL THEY DESERVE MORE IN THIS AGE, WHERE AMERICA SHOUTS ABOUT FREEDOM ALL OVER THE WORLD, SENDING HER ARMIES TO FIGHT IN MANY COUNTRIES.

HAVE A WONDERFUL SUNDAY. 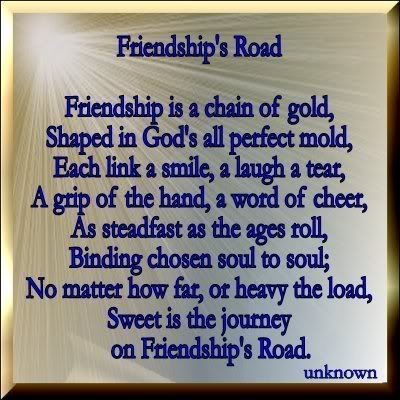 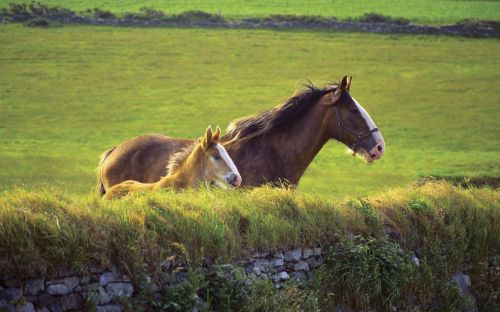 Many Thanks, Damien for that precious reply with the nice pictures! - You're right..it's time for positive changes also for the native people all over the world.

I wish You a happy week 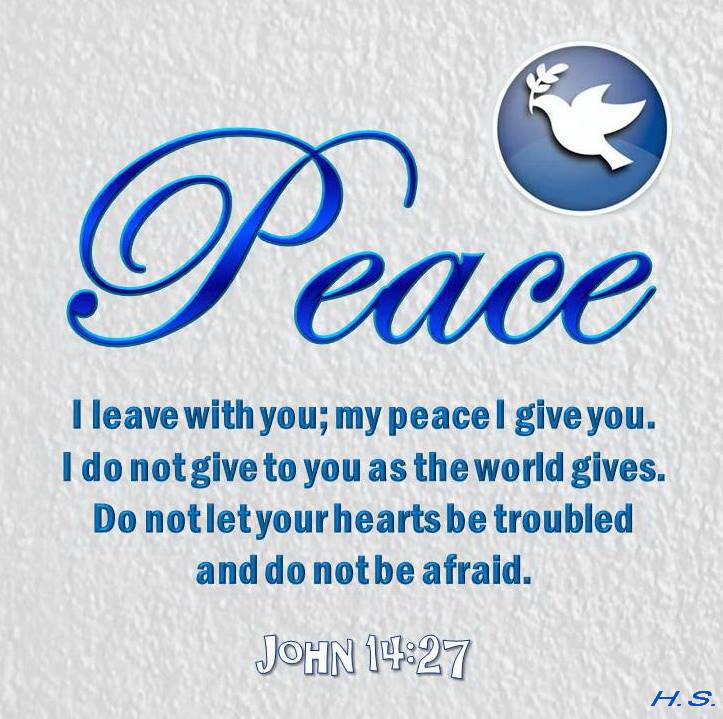 A joyful week for You

Never officially. Conservatives and a good number of legislators in Upper Mid-West and West still have negative views of First Nations peoples - they still want their land and want to deny their sovereignty. But the Federal government recently agreed to settle a suit over years and years of mishandling trust accounts of a number of tribes. Asking for forgiveness is a good thing and then invest in their future.

It seems to be a long way yet...; hopefully it will take less time than it seems until they really invest in the future of the native people. -

Such arrogance is typical of what has been developing as Amerika. It is that indifference to the abuses carried out in the name of its people everywhere ....that leaves those of us with any conscience at all to not only object .....but if we could - as Ruth & I did - choose exile.

It is ironic that the only wisdom still arising out of the vast ignominy there ....comes from the cultures that were first native to it. We are deeply indebted to them and pray their elders find the Peace they so deserve for carrying such enlightenment with them ....for the benefit of all Creation.

The never-failing compassion of the Hopi elders is a stunning example of the faith that sustains us all ....if the 'all' only knew....

I am thankful, Stephen for your profound and touching reply! - Let's hope that the 'all' soon will wake up...

In spite of everything...Have a Happy Time! -