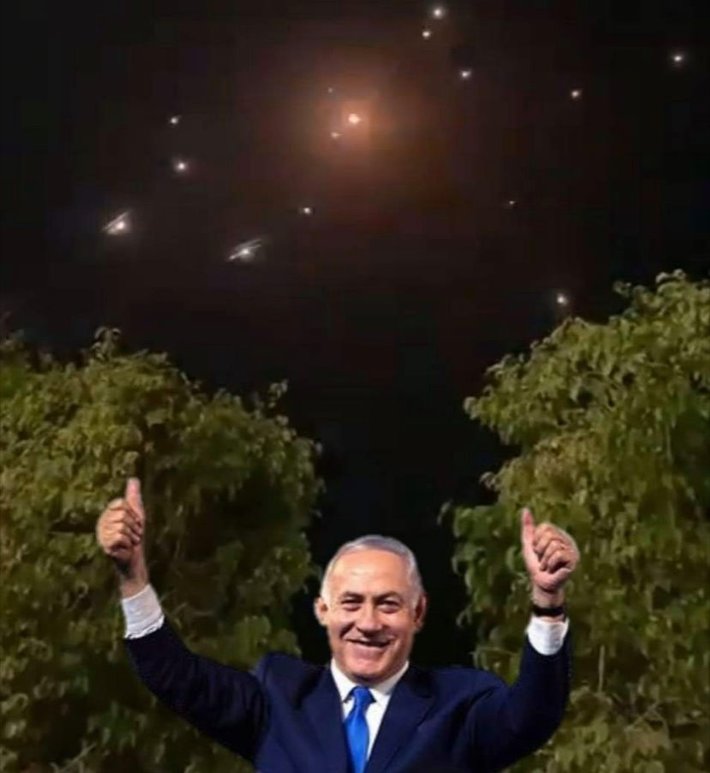 It’s about one man - Bibi Netanyahu who intentionally and purposely created this horrible situation to survive in the political life.

He sent his people (Ben Gvir) to East Jerusalem to provoke the Palestinians and the Arabs Israelis, he closed one of the main entrances to the old city Muslim part. He allowed (and then changed his mind in the last minute ) a right wing parade to walk through the streets of the Muslim areas in the old city of Jerusalem. All this during the Ramadan.

All this is happening right before he is about to lose his seat as the Prime Minister of Israel. There’s a new coalition that is coming together, they are days away from creating a new government.

He knew that, and created all this death, all this killing, all this pain and all this trauma.

And everybody’s playing their part in this horrifying play.

When Bibi will go to the opposition he will probably end up in jail because of all the trials running against him.

With a broken heart I pray that things will settle down soon, I pray for this beautiful broken land with all the beautiful people that lives on it.

It will take a lot of time to heal this.

That is the opinion of Lior Tsarfaty

Indeed unbelievable!...I heard about these provocations of Netanyahu during the radio news ("Rendez-Vous am Mittag")...No words, for such a crazy and sad game!

A tragedy for how much longer..