Why is the Dalai Lama unsuccessful in his fight against China? 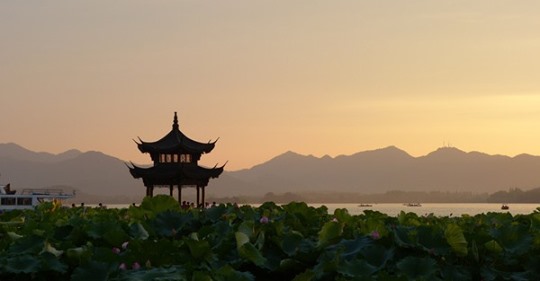 He is not unsuccessful. It’s just that nonviolent resistance, and nonviolent liberation movements, take a long time. Violence either succeeds or fails quickly in its short term objectives. But how long to they last? How’s Iraq doing. Syria? Afghanistan? War sstill not settled in Korea? Has anyone really prevailed over there? ANywhere else in Far east? Middle East? Europe? Serbia? Kosovo? Sudan? Ukraine? etc. etc. True peace anywhere? When nonviolence does succeed we don;t here many news flashes, because things will have calmed down.

China still feels too insecure in its relations within itself and to the world under its dictatorship of the proletariat (a longterm unworkable contradiction in terms), to believe in peace with its neighboring peoples (“minority nationalities) while still allowing them to enjoy their own local cultures. They need to get past the 19th century and reach the present, which they soon will, as everything accelerates in the 21rst, and realities must be finally faced.

The Dalai Lama has the advantage that he can keep on coming back after death to peacefully pursue his objextive, which is a peace that lasts as it is win-win for both sides. Time is different when you have a more realistic undrstanding of the life-and-death-process that goes on and on.

Thank you for your words, as always!