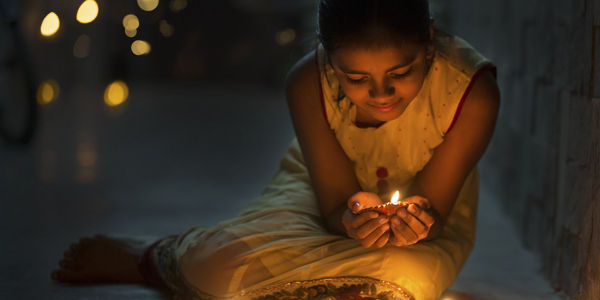 She was gang raped by a group of six men who dumped her bloodied, broken body by the side of the road in Delhi, India. The 23-year-old’s story was told and re-told in the headlines. Her subsequent death sparked an international outcry, and discussions about the epidemic of rape and violence in India and around the world.

One in three women worldwide have been raped, abused, forced into prostitution, or suffered some other form of violence. This is happening every day, in every country around the world – but those who commit these acts all too frequently walk away without consequences. We need to do something to stop this atrocity.

Ask your Representative to cosponsor the International Violence Against Women Act — and stop the epidemic of violence.