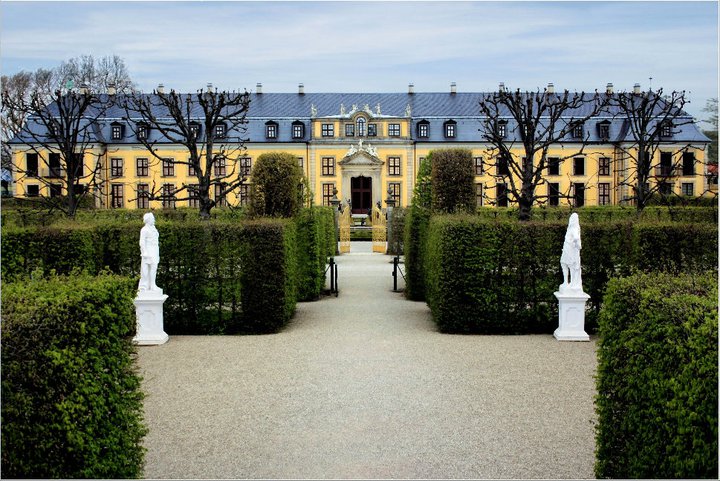 The Royal Herrenhausen Gardens, comprising Grosser Garten, Georgengarten, Welfengarten and Berggarten, are some of the most beautiful public parks in Europe...

The most important movements in the garden arts can be found here: French Baroque, the English landscape garden and the botanical garden. 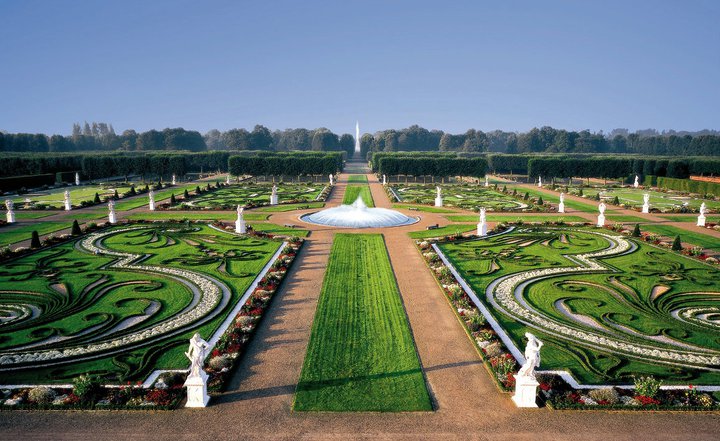 The Historic Grotto in the Herrenhausen Gardens, Hannover

A magical, extraordinary world of light and colour

Artist Niki de Saint Phalle has transformed the interior of the old Grotto in Herrenhausen’s Grosser Garden into a unique work of art. Her meticulously and beautifully ornamented rooms transport visitors into a magical, extraordinary world of light and colour. 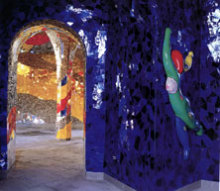 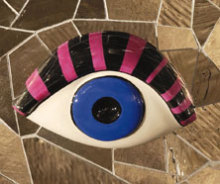 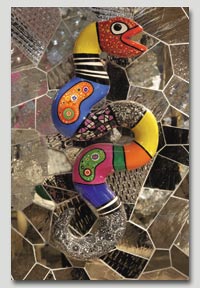 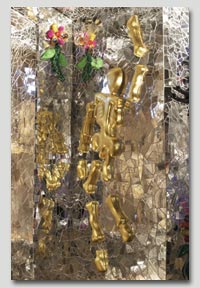 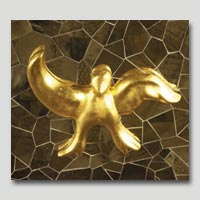 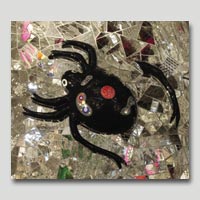 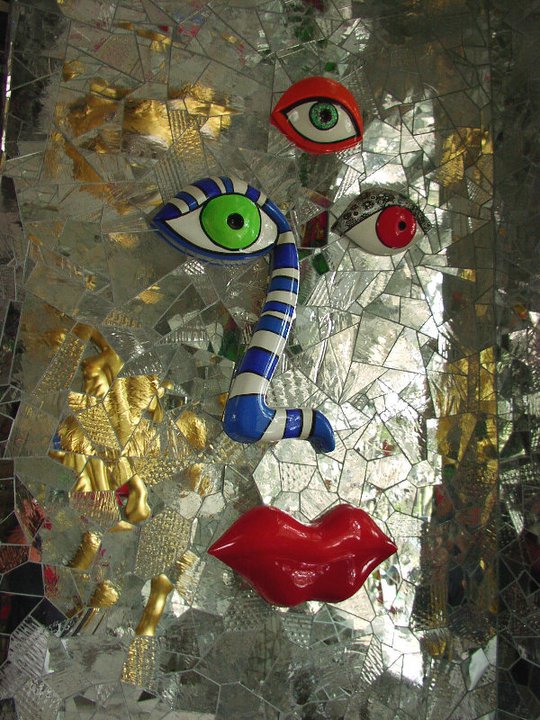 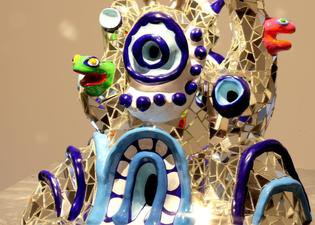 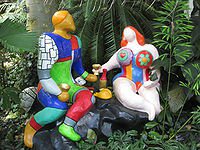 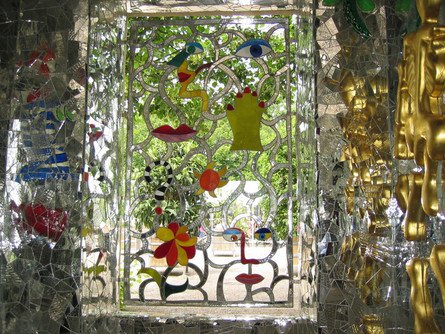 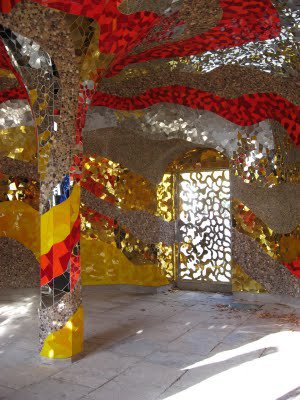 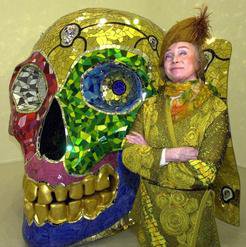 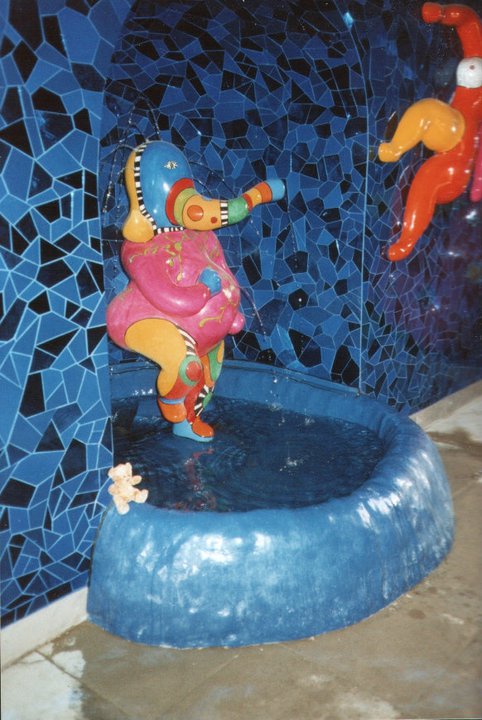 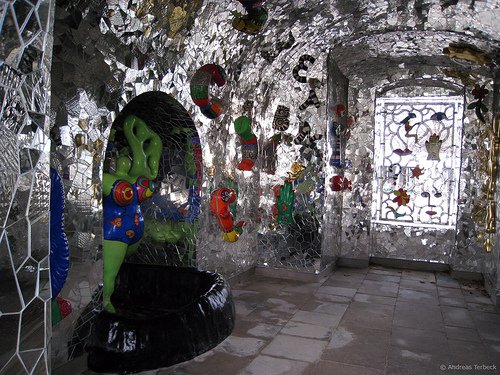 Creator of the world-famous Nanas, Niki de Saint Phalle, born 29th of October 1930 in Paris, died 21st of May 2002 in San Diego, was the first and so far only woman to receive the Freedom of the City of Hannover and a friend of the town on the River Leine for thirty years. Her affection was expressed in one simple sentence in the autumn of 2000: "I have a very special feeling for Hannover."

Her artistic breakthrough came in the nineteen-fifties with exhibitions by the international 'Nouveaux Réalistes' movement, and in the following decades her work provoked widespread admiration and controversy: along with the films 'Daddy' and 'Camélia et le Dragon' there were exhibitions in all the world's leading museums and many extraordinary art projects, such as the giant reclining Nana, 'Hon - en katedral' for the Moderna Museet in Stockholm (1966), 'Paradies Fantastique' built in collaboration with Jean Tinguely, her partner of many years, for the French pavilion at the Montréal World Exposition in 1967, the 'Golem' monster house with tongue slides in Jerusalem (1972) and the 'Giardino dei Tarocchi' in Tuscany, which grew from an idea in 1974 and was finally opened to the public in 1998.

The appearance of three brightly-coloured, amply-proportioned polyester Nanas beside the River Leine in 1974 raised a storm of protest from some Hanoverians and sparked off the city's first partisan and far-reaching debate about art in public urban spaces. Today the Nanas, who quickly became a symbol of the EXPO City, have a firm place in the affections of local people. Niki de Saint Phalle began designing a new interior for the Grotto in Hannover's Grosser Garten in 1999. She died a year before its completion, but the detailed plans and information that she left her assistants have enabled them to realise her artistic vision in all its splendour. The Grotto in Herrenhausen is thus the last major artistic project to be completed by

Permalink Reply by Béatrice LATEUR LACROIX on January 27, 2011 at 4:06pm
Art is an expression of Heart.
Thanks for sharring once more, Eva.
A big ovation for this marcelous artist !

Love and PEeace for all Beings.