Milagro means miracle in Spanish
Operation Milagro is the perfect name for our campaign to save the most endangered marine mammal in the world – the vaquita porpoise.

A beautiful land with a deadly problem. An illegal gillnet is retrieved from the Sea of Cortez by the crew of the M/V Sharpie. 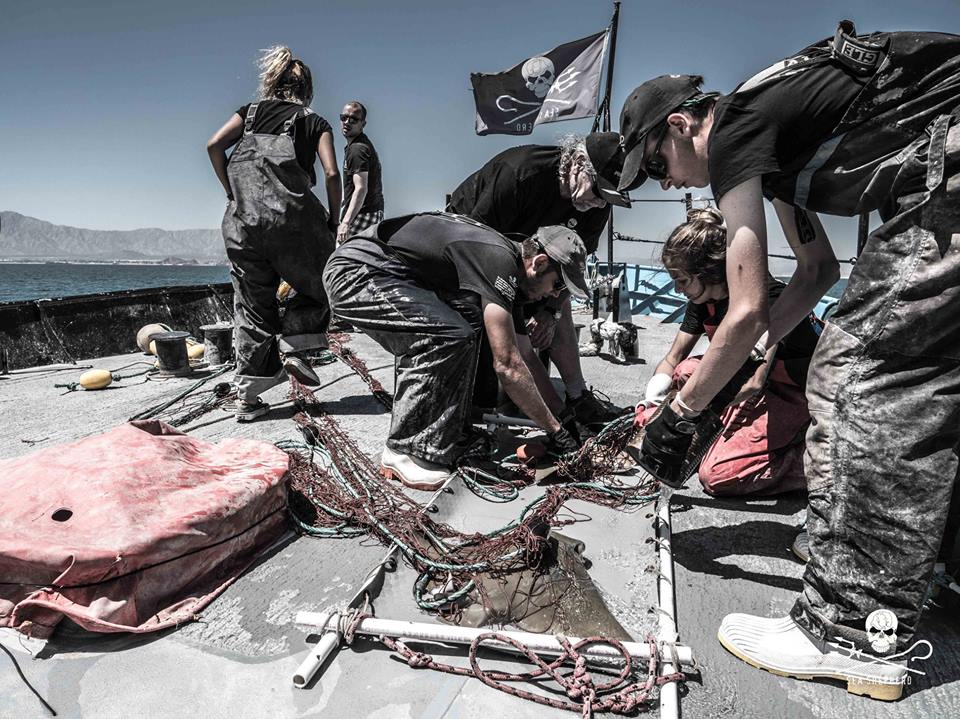 The crew of the Sharpie spring into action, retrieving the net and rescuing the animals trapped within. It is a matter of life or death for these two cow-nose rays, who must be carefully untangled before they are released back into the ocean. This sea star found itself in a bad situation but is now shining brightly in the Sea of Cortez thanks to the crew of the Sharpie! 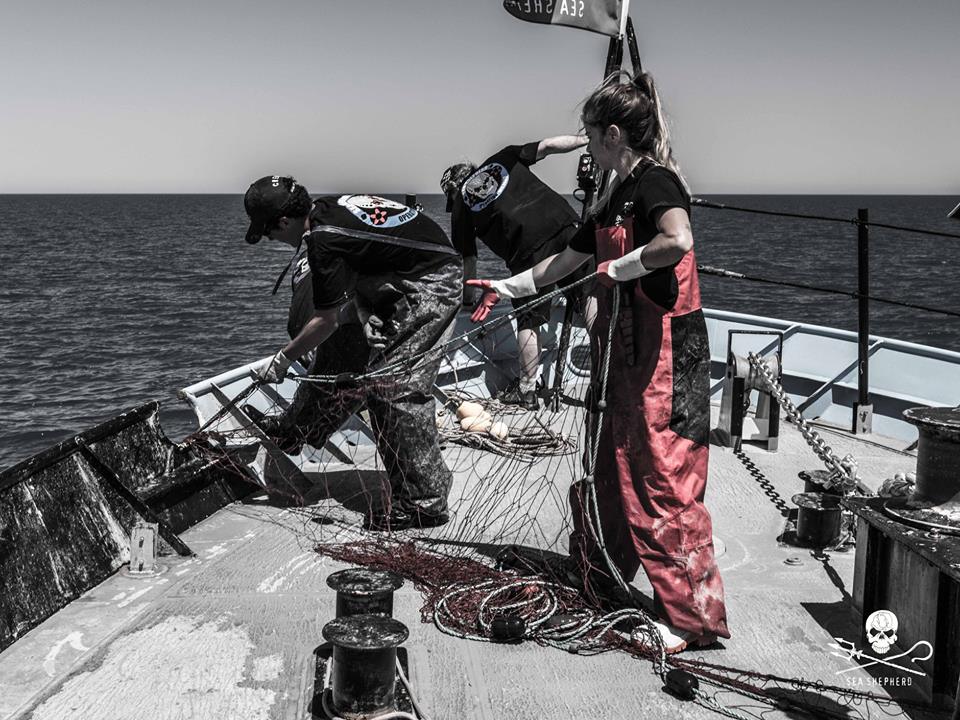 Net retrieval on the M/V Sharpie. It's hard work - these nets are heavy, they're dirty, and they often span hundreds of meters in length - but we won't stop until we reach the end of the line. 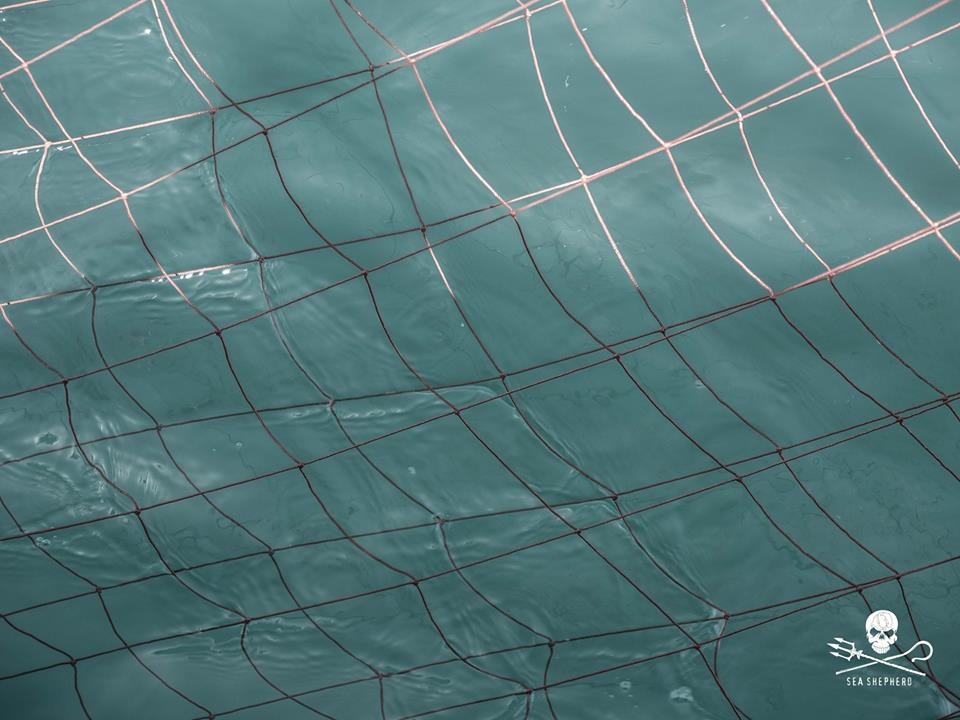 An illegal gillnet in the Sea of Cortez. These nets are put in place to illegally catch totoaba (an endangered species), but are also responsible for the deaths of whales, dolphins, rays, sharks, and the most endangered marine mammal in the world - the vaquita. 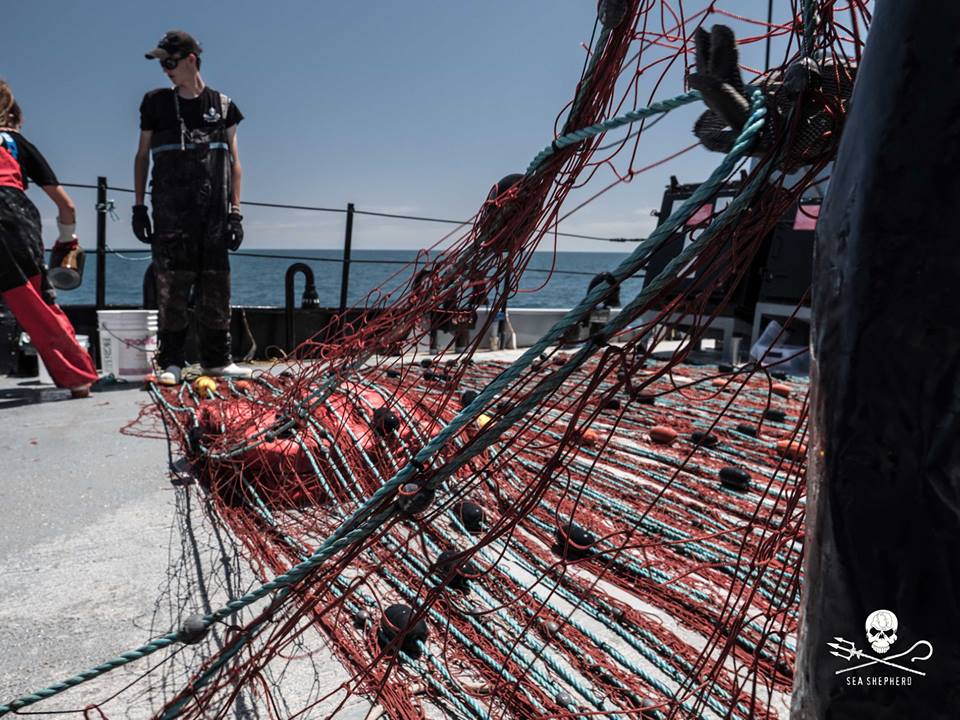 An illegal gillnet is brought onto the foredeck of the Sharpie where it is measured, documented, and destroyed. 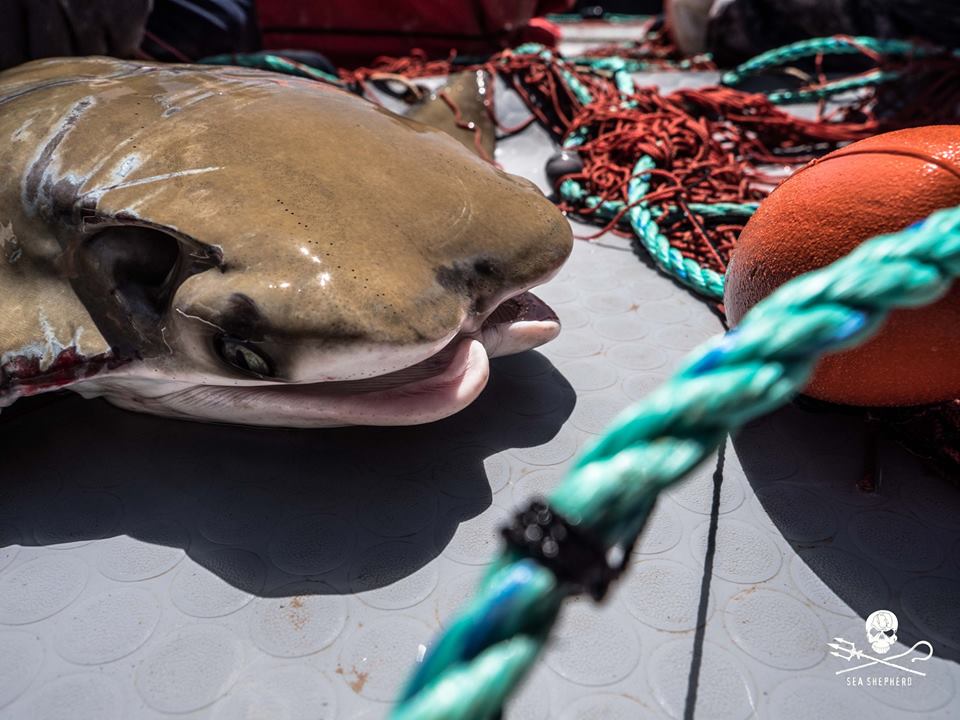 This stingray is all smiles on his way back into the ocean. Bye buddy!

This is our fourth season of Operation Milagro - Sea Shepherd's fight to remove illegal nets from the Sea of Cortez and protect the animals that live in these waters, including the critically endangered vaquita porpoise.

With the passage of time, we have fine-tuned our methods and are more effective than ever. More nets, newer nets, less death. This net, for example, is brand new and had just been set when we brought it on board the Sharpie and destroyed it forever.

We are happy to report that there were no dead animals in this net! Three cow-nose rays and one starfish were released and are now back in the ocean, swimming freely where they belong.