Buddhist Leader, 83, Peacebuilder, Writer. A Man devoted to Peace, Culture and Education. Every year on January 26th sends a Peace Proposal to UN. My beloved Mentor, and also of millions of members of SGI and Soka Gakkai.

"Daisaku Ikeda's Perseverance and Passion for Peace" by David Krieger/ March 25,2011 Daisaku Ikeda is a man with a great heart and a great vision for humanity’s future. I admire not only his passion for peace, as expressed in his annual Peace Proposals, but also his perseverance. He does not give up. He has a deep well of creativity. His words have power because he is a man of conviction and action.This year’s Peace Proposal is titled, “Toward a World of Dignity for All: the Triumph of the Creative Life.” I share a passion for the world Daisaku Ikeda envisions, a world of dignity for all. I once rewrote the US Pledge of Allegiance as a World Citizens’ Pledge. It said, “I pledge allegiance to the Earth and to its varied life forms; one world, indivisible, with liberty, justice and dignity for all.” We should not be satisfied until the least among us is able to live a life of dignity.Daisaku Ikeda has correctly highlighted the importance of the eight Millennium Development Goals. These goals are not sufficient, but they are necessary steps on the path to “dignity for all.” If they are to be fulfilled, we must stop spending so lavishly on the world’s military forces and transfer a reasonable percentage of these resources toward ending poverty and disease while promoting education, environmental protection and the rights of women.I agree strongly with Daisaku Ikeda about leadership: in the “absence of international political leadership, civil society should step in to fill the gap, providing the energy and vision needed to move the world in a new and better direction.”In recent weeks, we have seen wonderful examples of tens of thousands of people in Middle East countries taking to the streets and providing the leadership to oust dictators and demand new governments capable of assuring dignity for all citizens. These citizen leaders have inspired each other and people throughout the world with their courage, compassion and commitment.The goal of abolishing nuclear weapons should be high on the agenda for achieving human dignity. These weapons, with their implicit threat of indiscriminate mass murder, devalue the human species by their very existence. They have also taken precious financial and human resources from human development goals.I agree with Daisaku Ikeda’s perspective that “it is necessary to thoroughly challenge the theory of deterrence upon which nuclear weapons possession is predicated.” Nuclear deterrence is a theory of human behavior, and it has many flaws that could result in the catastrophic use of nuclear weapons.Recently, the Nuclear Age Peace Foundation held a conference on “The Dangers of Nuclear Deterrence.” Out of that conference, we created a “Santa Barbara Declaration,” a call to action to reject nuclear deterrence. The Declaration lists eight major problems with nuclear deterrence and states, “Nuclear deterrence is discriminatory, anti-democratic and unsustainable. This doctrine must be discredited and replaced with an urgent commitment to achieve global nuclear disarmament. We must change the discourse by speaking truth to power and speaking truth to each other.”Nuclear weapons have no place in a world that values human dignity. My great goal in life is to see these weapons totally abolished. This would represent a change of heart and orientation for humanity. It would mean that we had come together in common cause to assure that these weapons could not destroy the civilizations we have so painstakingly built and maintained over many millennia.I concur with Daisaku Ikeda and his mentor, Josei Toda, that nuclear weapons represent an “absolute evil,” one that cannot be tolerated if we are to fulfill our responsibility to ourselves and to future generations. Ikeda points out that standing between our existing world and a world free of nuclear weapons are “walls of apathy.”Our great challenge today is to break down these walls of apathy and replace them with gardens of creativity. Upon such creativity can be built a shining world of “dignity for all,” one in which nuclear weapons exist only as a historical memory and powerful lesson about humanity’s capacity to overcome great threats by joining hands in common purpose. (David Krieger is President of the Nuclear Age Peace Foundation.)

MY MENTOR AND ME - A LIFE CHANGER

"Daisaku Ikeda's Perseverance and Passion for Peace"by David KriegerMarch 25, 2011Daisaku Ikeda is a man with a great heart and a great vision for humanity’s future. I admire not only his passion for peace, as expressed in his annual Peace…Continue

You need to be a member of DAISAKU IKEDA to add comments!

Samsara is not afraid of losing you... you have been its devotee for a very long time and does not suspect that you are divorcing it. 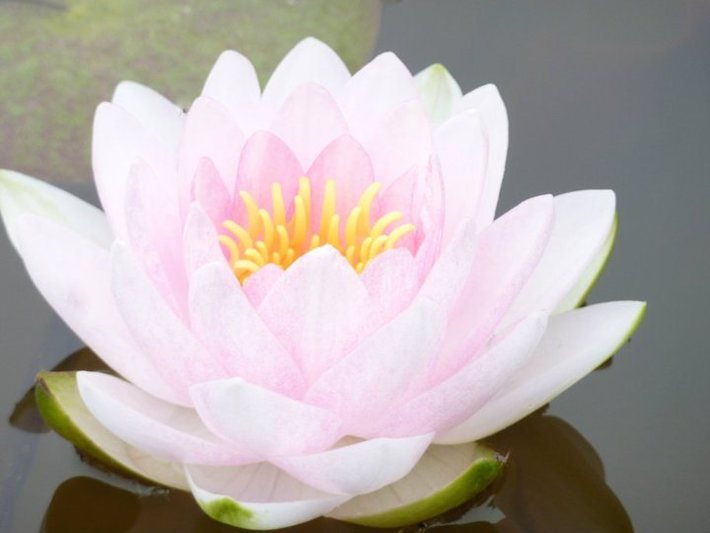 Have an illuminated weekend!!!

Buddhism teaches that a single day of life is worth more than all the treasures of the universe.

(...) "The largest-scale New Religion disaster-response is being coordinated by Soka Gakkai, which claims 8.27 million households in Japan, including many thousands of adherents in the disaster-stricken region. The day after the earthquake, Soka Gakkai shut down regular operations at its massive headquarters in Shinanomachi, central Tokyo, and set its thousands of employees and ordinary member volunteers to work on relief efforts.

Staff members who ordinarily run the administrative headquarters and publish the daily newspaper Seikyo shinbun are gathering food, blankets, portable toilets, and other supplies, which they are transporting north to the disaster area. Soka Gakkai has opened its Culture Centers to refugees; a Gakkai employee I was in touch with over email informed me that members of its Young Men's and Young Women's Divisions are "working without rest and without sleep" to help refugees, regardless of their religious affiliation. There is no doubt that members of Soka Gakkai view this disaster as a chance to gain new converts to their faith; but there is little reason to doubt the absolute sincerity of the many thousands of Gakkai volunteers who are seeking to help."