Mahavir is the last and the greatest Tirthankar of the Jain religion, and Mahavir Jayanti is the birth anniversary of Lord Mahavira, the 24th Tirthankara. Mahavir Jayanti is celebrated in the first day of Bhadrapad, when there is a grand cradle procession, and a general celebration of the auspicious day.

The two sects of Jainism, Svetambaras and Digambaras, however, do not come to a consensus on the date of His birth. According to the Digambara sect, his birth took place in 615 BC, whereas the Svetembaras claim that it occurred in 599 BC.

About Mahavira, his Birth and enlightenment:

According to the Jain mythology, Mahavir had acquired all the necessary qualities to become a Tirthankara in His previous life. Six months prior to his birth, the supreme powers created an atmosphere congenial and conductive to Mahavir's birth, who was a great being. Gods and Goddesses came down to bestow their blessings on the Tirthankara's expecting mother, and to cater to her needs. Wealth was showered from the heavens, relieving everyone from poverty and extending the superior ambience.

Her sixteen dreams were:

It is believed that at the exact moment of his birth, the life forms in all the three worlds were cheerful and content. Several gods and goddesses descended from the heavens to pay homage to the Tirthankara. They bathed him ceremonially and named him Vardhaman, Vir, Mahavira, Ativira and Samvati. The child was of exceptional beauty and developed great physical and spiritual strength. At the age of thirty, Mahavir renounced the material world, and sat for meditation. After 12 years of meditation under an Ashoke tree, also called Jonesia Ashoka, he attained the ultimate enlightenment. The divine Gods witnessed this great event, and carried him in a palanquin to a park where he was put on a five-tiered throne and acknowledged as Mahavira. Here he stripped himself of all his clothes. Instead of shaving his head, he tore his hair out from the roots, for he was above pain. According to the Digambaras, Mahavir wore no clothes thereafter, but the Svetambaras believe that Indra presented him with a white robe.

Mahavir preached non-violence and prohibited any kind of killing. He also believed that the most virtuous life is spent sitting still and fasting, as then a man does not run the risk of injuring life even involuntarily, by swallowing or treading upon insects. On his birth anniversary, every Jain resolves to follow his teachings

Four kinds of donations(daan) are recommended for every Jain on this day. These are: 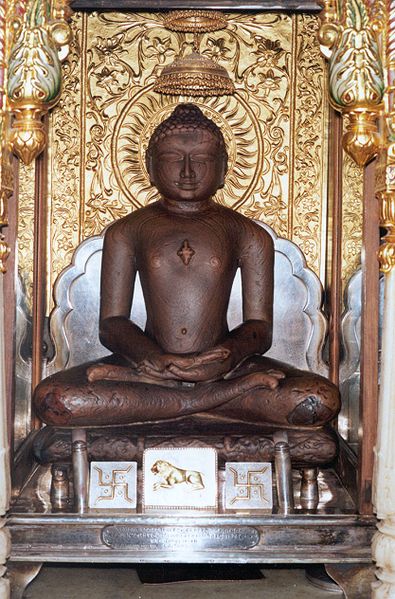 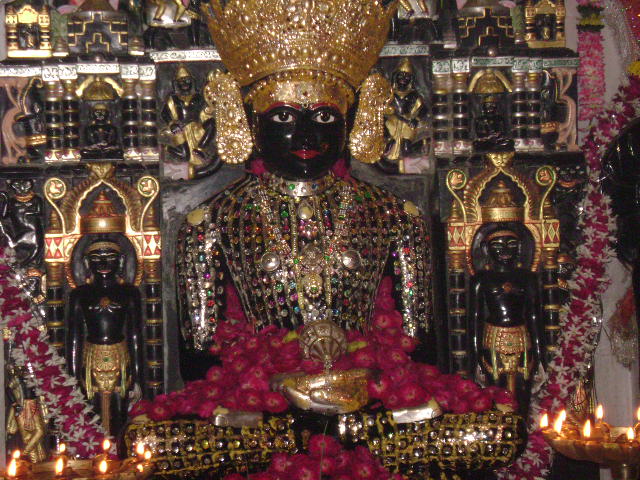 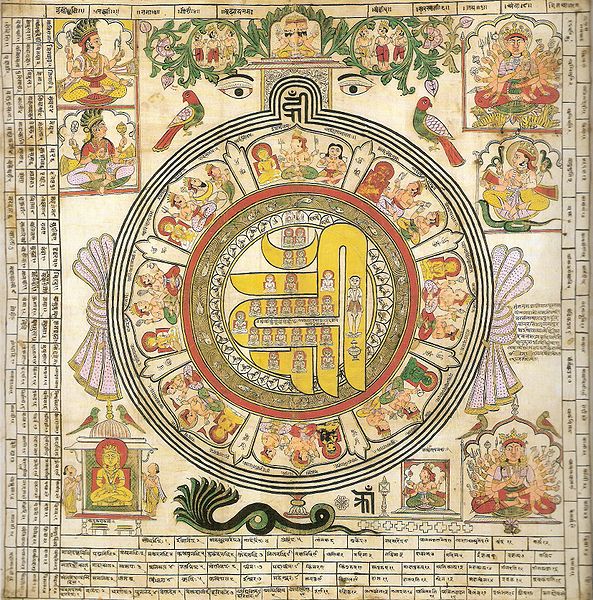 Thank for sharing , Eva, it is very interesting.

Permalink Reply by Béatrice LATEUR LACROIX on April 16, 2011 at 1:57pm
Another way to reach inner Peace : thanks again for sharing so generously, Eva.