a piece of teaching by Tilopa to Naropa 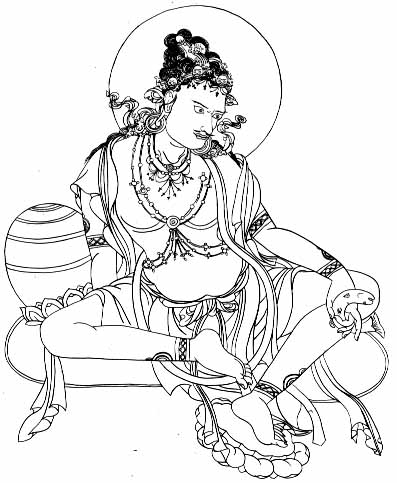 Tilopa then handed a string full of knots to Naropa and asked him to untie them. Naropa did it and gave the string back. Tilopa threw it aside and asked Naropa what he understood.

Naropa replied, "All beings are tied by the eight worldly dharmas, and we need to untie them."

"Once we have done so we have to remain natural and rest the mind in itself without being artificial."

"We have to get rid of all our expectations, hopes and fear."

"We always hope to be praised and we are afraid of being criticized."

"We are looking for fame and we are afraid of being disgraced."

"We want to gain something and we are afraid of losing it."

"We are striving for happiness and we are afraid of misery."

Thanks for your post : so inviting to meditate and to act more consciously.