‘If you must, then worry about Mao’s reincarnation not mine,’ Dalai Lama tells China

His Holiness Dalai Lama speaking to an audience of over 2500 people at Toulouse, France August 13, 2011.

DHARAMSHALA, August, 16: The issue of next Dalai Lama will be discussed during a planned meeting of Tibetan religious heads in September, said the Dalai Lama at a press conference in Toulouse, France, last Saturday.

"About my reincarnation, only the Dalai Lama has the authority to decide and no one else has the right to decide," the Tibetan spiritual leader was quoted as saying. “As early as 1960, I have made it clear – 'officially' that it is up to the Tibetan people whether Dalai Lama institution should continue or not."

His Holiness the Dalai Lama told reporters that the “issue of reincarnation would be discussed again at an upcoming meeting of Buddhist leaders in September.

Saying “he is not in a hurry” to decide on the reincarnation issue, the Nobel peace laureate pointed out that the Communist Party of China was seemingly more concerned about his reincarnation.

"Today, Chinese government considers religion as a poison and they consider me as a demon. So, I would be a demon reincarnation. This is nonsense,” His Holiness said.

“If Chinese government believe in rebirth and religion, then they should start it from the reincarnation of Mao and Deng Xioping's reincarnation.”

The 76-year old Tibetan leader is currently on a three-nation European tour, giving teachings on Kamalashila's 'The Middling States of Meditation' (gomrim barpa) in Toulouse, France.

According to the organizer of the religious teaching, this is the Dalai Lama's seventh visit to France since 1991.

According to the website of the office of the Dalai Lama, His Holiness is scheduled to open the ‘Second Global Conference on World's Religions After 9/11’ in Montreal, Canada on September 7. World religious leaders and Nobel laureates from different countries will be attending the conference. 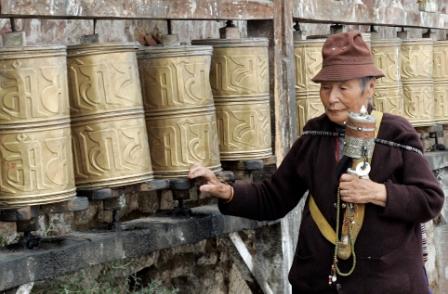 Tenderness for all of you my friends 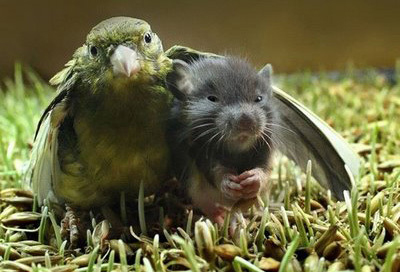