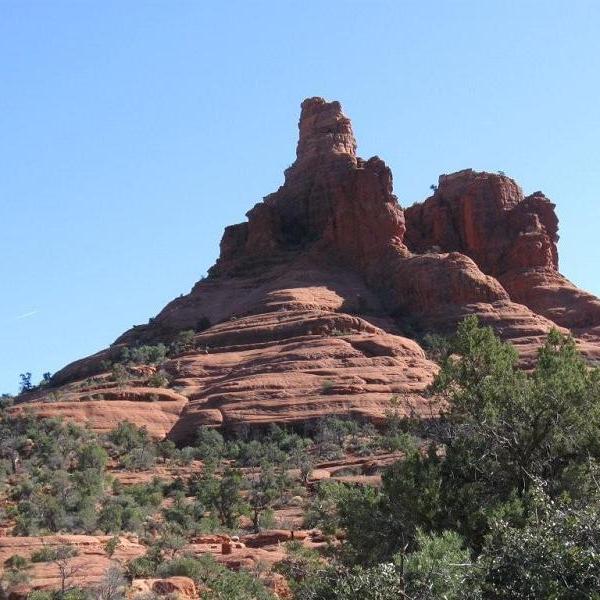 I am a very old Soul that just recently moved to the Sedona area from Beautiful MT Shasta, CA.

Here is my Command Reading that will tell a little bit about me and my Souls Journey so far.

Soul Name: Jah-nah'ri
"One who is prepared to battle for the Light"

Origins: Arcturian in alliance with Angelic/Pleiadians

This one is known as a soul-personality 'merger'. Many soul fragments have incorporated within the current physical embodiment which have been integrated from the total lifestream.

Although beginning its journey in the Arcturial realms, this one has trained at the feet of many of the Master Teachers, and in a multitude of star systems. The primary goal has always been to be of service to the One, however, much energy was 'scattered' during past times due to a lack of focus.

This one is a healer, which is inherent in his origins, and he has spent eons in studying various modalities of this ability. After many incarnations, both physical and non-physical, throughout the various galaxies and universes, this one felt drawn to continue his course of study under the tutelage of the Angelic Kingdom of the Pleiades. He has met with much success in service to the Divine Creator through the healing of many races.

After eons of forays into various universes and galaxies, this one heard the 'Call' for the healing of planet Earth. Using the Wisdom he inherited when born out of the Melchizedek Consciousness, he volunteered for a mission of aiding Gaia in her quest for a higher vibrational frequency. This one has left his Homeworlds to incarnate on this planet 3471 times. In some instances, this was not a physical embodiment, but rather providing a consciousness of healing energy within the Earth Herself. Much time has been spent working directly within the Heart of the planet in order to impart encouragement and self-healing techniques to Her.

During this present physical embodiment, he has re-integrated many of the soul fragments from those Higher Dimensional Beings which have taught, guided, and aided him in his service to this planet.

Levels: During this long lifestream, the soul entity has taken the Wisdom he brought from the Melchizedek Consciousness and applied it in his upward evolutionary process. He has consistently raised himself to the heights of the great Master Teachers and Divine Messengers in whose guidance he has rested.

Some of the Higher Aspects of himself which he brought with him on his mission to Earth includes Melchizedek, Metatron and the Christ-Consciousness. His physical embodiments on earth, however, provided unique opportunities for even further soul growth.

Because the lifestream of this one needed to incorporate within it more of the knowledge of ‘Self’, many lifetimes were spent in incarnations calling for introspection. These included embodiments of monks, hermits, outcasts, and years spent in incarceration. As an act of humility, this one contracted with Source as a soul-transfer with one having what is known as leprosy, in order to balance the ego. This balancing of the ego, in partnership with the Knowledge and Wisdom of his Higher Aspects, successfully brought the soul-personality to a stage of Enlightenment under the tutelage of the Master Teacher Buddha.

Mission: The 'download' of information that this one has, and will, receive will be his greatest source of guidance to fulfill his Terms of Service for this embodiment. His intent has been stated, and the mission for which he has prepared so long, is at hand. He has volunteered, as his primary focus, to join with others of his Soul Group and bring the planet Earth into her fifth dimensional body. This primary responsibility/focus will be working with the cleansing and healing of Gaia's emotional body. This may take the form of transmuting the energies of storms, earthchanges, etc., as She goes through her releasing process. The experience he gained in aiding other planets will aid him in this mission. His connection to the Earth Mother is strong, and if he focuses the 'totality' of the Christed energies within him on this mission, he will easily help bring about the cleansing of the planet. These energies are already within him, and need only be integrated into his consciousness, for these are the Higher Aspects of his own Ascended Master Self: Father Melchizedek, Archangel Metatron, the Christ-Consciousness, and the Master Buddha.

Although this one may feel (after the integration of these Higher Aspects of himself) that he is no longer the same soul who has been inhabiting the body during this lifetime, it will not be a situation of what is termed a 'walk-in' or 'soul-exchange'. There will most certainly be the emergence of a 'new' soul, but it shall be born out of the merging of his Higher Aspects.

By incorporating the Higher Qualities and Aspects of each of these into his own soul-personality, he will truly become the Being of Light of which he is. And so be it.

The museum's ground floor follows the history of ancient Egypt. Upon entering through the security check in the building, one looks toward the atrium and the rear of the building with many items on view - from sarcophagi and boats to enormous statues. Just in front of these you will find an Object of the… Continue 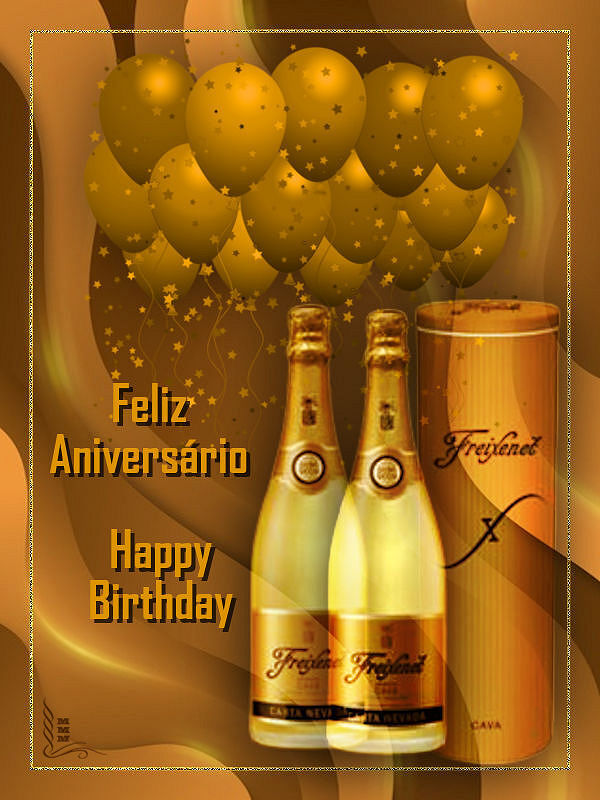 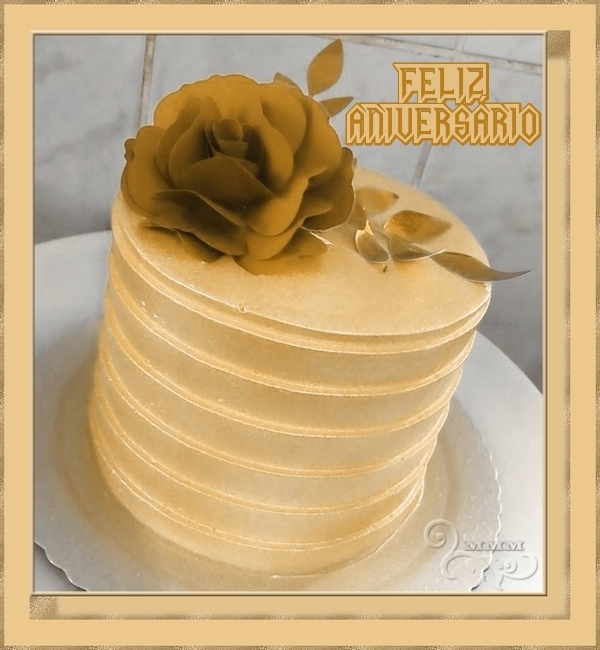 Dear Thomas, i wish you a lot of joy ~ today and always ~
and the LIGHTness of BEiNG ~
in the deep sense of being guided ~ forever ~ by LiGHT and LOVE. 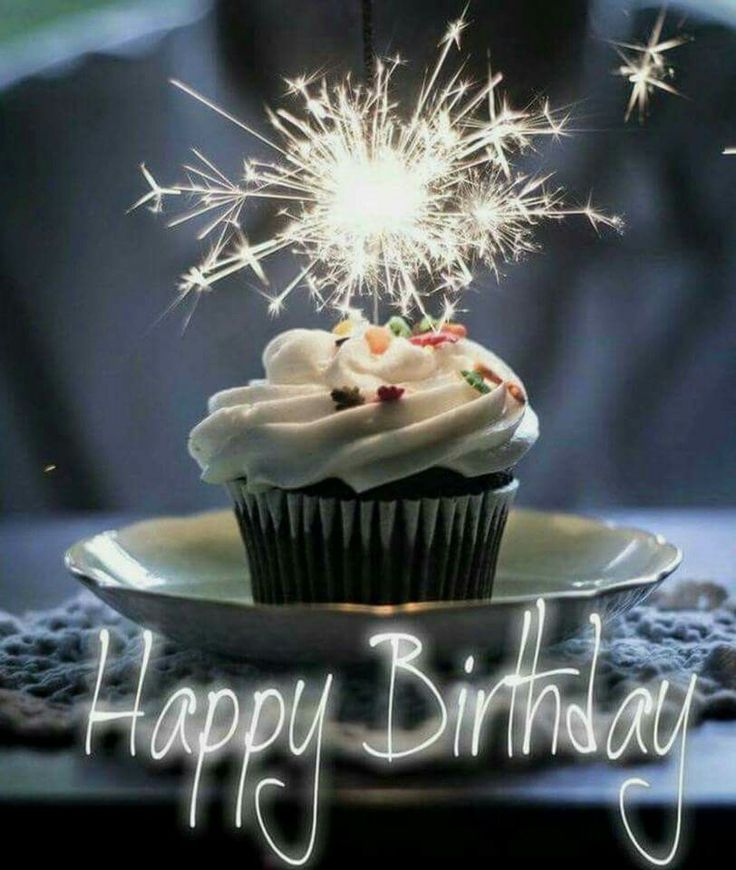 Hi Thomas and Happy birthday. I hope you enjoy it :) 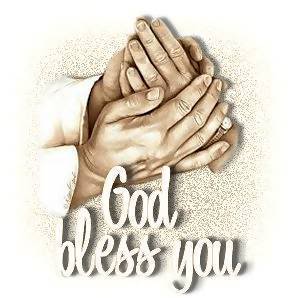 Love and Peace for you, Thomas, and for all Beings

Stephen Quinto said…
How do you do....  what an interesting meeting so early this fine morning, just a little cooler than most, and relatively still so the seas won't be too rough when we leave [in about an hour or so...].  It may be four or five days before we return from the bush, but I look forward to catching up this little string then. anniversaries are really quite touching! they fill one's days with reminders. and awe! Light and love. 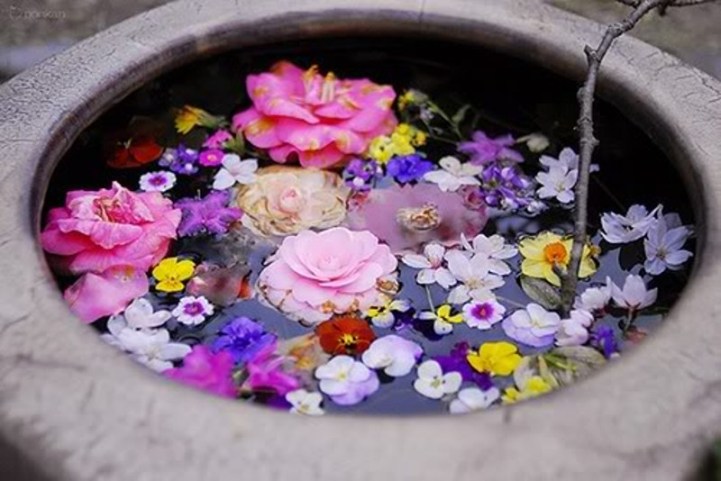 Many Happy Returns of you natal day.

“Fly free and happy beyond birthdays and across forever,

and we'll meet now and then when we wish,

in the midst of the one celebration that never can end.”