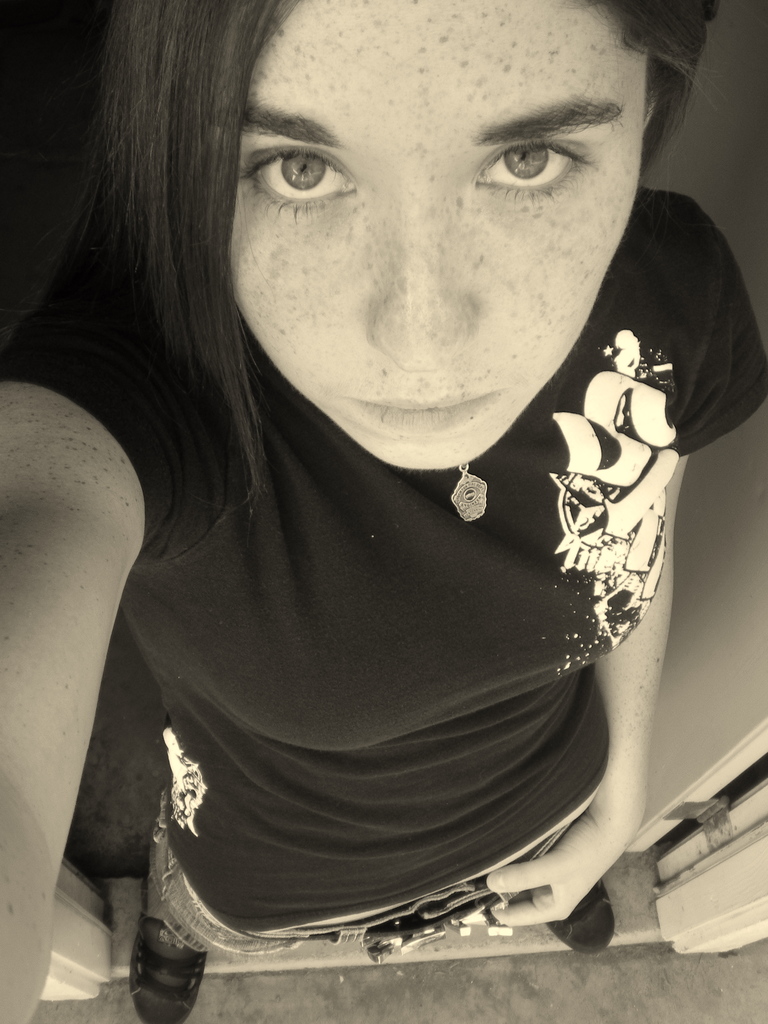 Though I have just recently found the amazing work of Afzal Shauq, I am already a big fan. His words are put together in a way that just flow through you, leaving their mark on your heart and your mind. I admire him for his determination in trying to spread love. In the world we live in, all the hate that surrounds us, he is one of the few people who has kept the hope of love alive. Afzal Shauq writes poems of truth, of real life. He speaks of what he has seen and discovered from his travels and experiences. He speaks of a great dream he has that consists of peace and love in humanity. He is an inspiration to many and rightfully so.

Afzul Shauq’s poem “I Am Not Alone” is one that really spoke to me:

I am not alone,

Angel of death
haunts me
ever following...
worries consume
fire flames
burning in my heart.

Suspicious life
shadows
always are lurking
trying to avoid
myself
running to and fro.

In dreams I walk....
free as the wind
circling
restrictions gone
released by darkness.

Afzal wrote this beautifully and I could relate to it so much. Like all of his poems, it is amazing. Since I am still a new fan of his, I have much to read and much to learn from him. But of what I know and what I have read, I can say that Afzal Shauq is an extraordinary poet and a respectable person in every way. Not many people have the courage to go after their dreams, or even dream as big as he has. Change happens because of people like him. He has chased his dreams and spread his message of love. I’m very honored to be a part of this book, and I thank Afzal for this opportunity. I also thank him for having the courage to stand against a world of hate and anger with his words of love.