lion burgers offer as a tribute to the World Cup

A restaurant offers burgers lion Arizona and became the center of the controversy. Animal rights advocates threatened and repudiated the practice.

"Thing or event that attracts and holds the attention of ordinary people. " RAE. Contactanos

People eat beef, pork , sheep , hares , among many others . What until now had never heard, was that someone could eat lion meat . But as always there are people for everything, an Arizona restaurant offers very special burgers : beef made with lion. The reason? A strange tribute to the soccer World Cup in South Africa.

The restaurant "The Il Vinai ", located in the center of the city of Mesa, in the valley of Phoenix, is to blame for this absurd idea. The restaurant received a bomb threat and some 250 e-mails from animal rights activists after announcing it would offer as a special lion and honor the World Cup tournament .

Selogie Cameron , owner of the premises , said: "We believe that since the World Cup is in South Africa (...) that the lion's hamburger might be interesting for some of our more adventurous customers . "

The landlord also said that the Lions offered were raised on a farm in Illinois regulated by the Department of Agriculture United States. "Most of the critics, when we give the details, which is a farm and does not harm endangered animals , see it as reasonable " , he added.

The truth is that the controversial hamburger restaurant is offering its lion to $ 21, accompanied by spicy home fries and roasted corn .

Comment by Motorcycle Hippy Al on June 29, 2010 at 8:59pm
I wonder if it tastes like chicken? In My honest opinion just "Be Thankful" for the animal to give up it's Life, so it can give You sustenance to go on with Your Life, just as plants do. 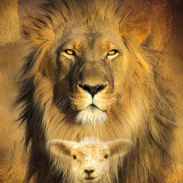 I guess it's alright to some to eat the Lamb, but not the Lion.This comes from a mostly vegetarian (for healthier dieting) fellow Human Being 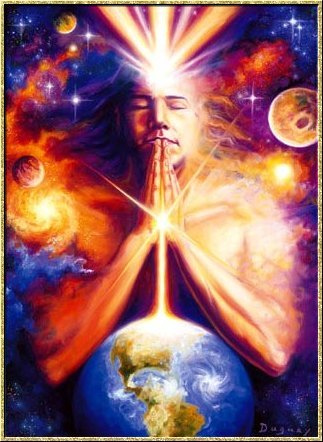