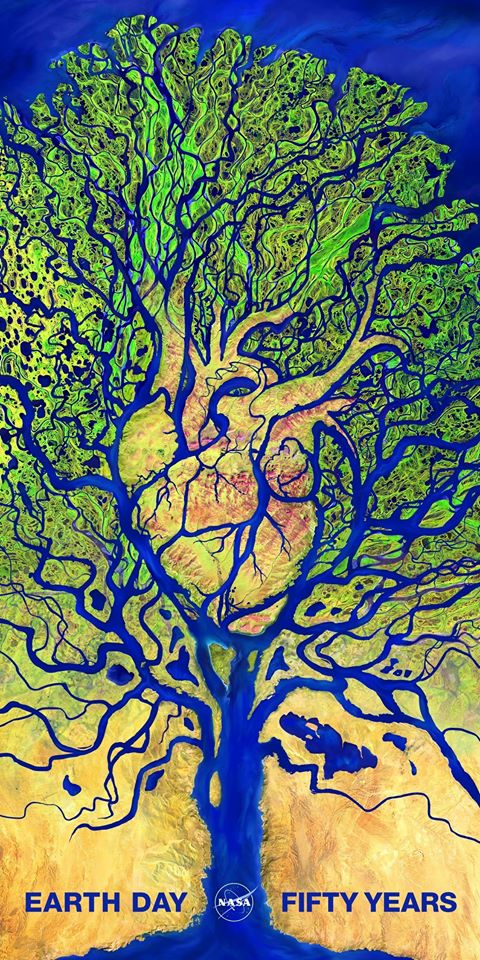 Mary Catherine Bateson writes: Lynn [Margulis] submitted her paper to 15 different journals in 1966 before it was published, by the Journal of Theoretical Biology. It was turned down for going against the prevailing assumption, which came out of Darwin’s writings, that evolution depends on conflict and competition (combined, to be sure, with random mutation).

What Lynn discovered was that the emergence and development of the earth’s life forms depended to a great degree on cooperation, symbiosis, and coevolution—on organisms evolving so that they fit together. Not that Darwin’s examples were wrong: competition is a factor. But the certainty that competition was the key caused scientists, and other people besides, to miss a great deal. Not a few would go on to say, “Well, that’s how society is also. Everything depends on competition.”

One reason there is so much diversity in the natural world is that, instead of competing with and putting the next insect, plant, or animal out of business, similar organisms have tended to adapt to slightly different niches. What we see in really rich ecologi- cal environments is a tremendous diversity of highly specialized organisms that are not in direct competition with one another, and that in some cases have evolved so that their lives interlock. The lichen we see on trees, for instance, is actually two organisms, a composite of a fungus and an alga, connected to and benefitting each other. The alga provides food by means of photosynthesis and the fungus provides a structure within which they both live attached to the tree.

That’s symbiosis, that’s living together. Is it far-fetched to call it love?