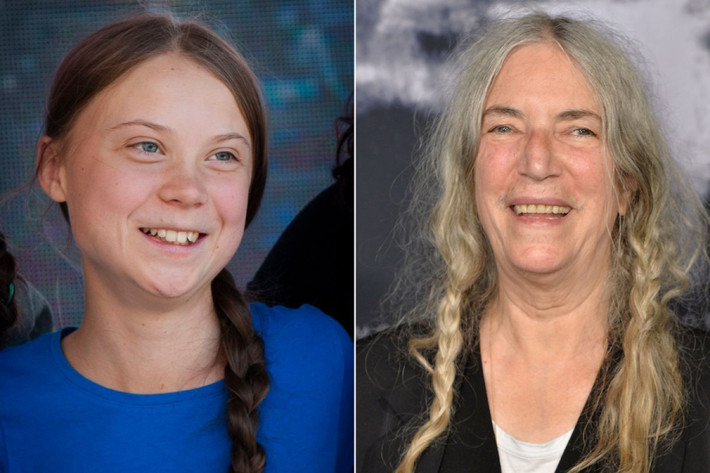 Smith posted a photo of Thunberg on Instagram and wrote in the caption: 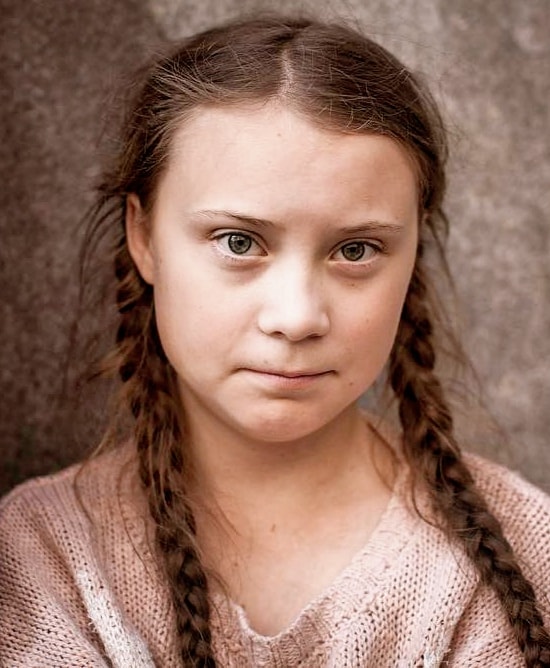 “This is
Greta Thunberg, turning
seventeen today, asking
for no accolade, no gifts,
save we not be neutral.
The Earth knows its kind,
just as all deities, just as
animals and the healing
spring. Happy birthday
to Greta, who stood today,
as every Friday, refusing
to be neutral.”

The final lines of Smith’s poem refer to Thunberg’s climate strike, which she began in August 2018 when she refused to go to school and instead sat outside the Swedish parliamentary building with her famous “Skolstrejk för klimatet [school strike for the climate]” sign. While Thunberg eventually returned to school, her strike evolved into the #FridaysForFuture protest, which finds her returning to the Swedish parliament every Friday to demand action on the climate crisis.