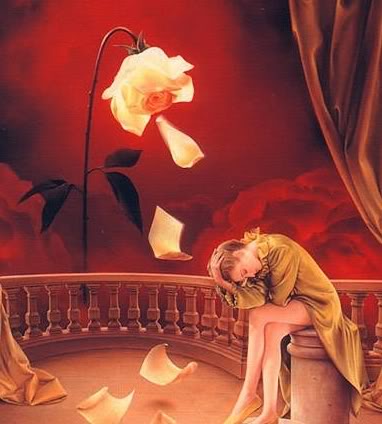 A man always walked past a prostitute that held a placard saying 20,000 shillings for a night on his way back home after work.

One day he decided to say some thing.

“20,000 shillings only? you peddle your body for only that? get a man and get married, you cheap slut” he said and moved on. The prostitute stayed put.

One day, as he was passing with a female companion, the prostitute decided to hit back.

“Customer dear, i will give you a discount this time”, she said with a smile.

The man felt so embarrassed. His companion laughed at him, as they moved on. Luckily, she was just a work mate not his spouse.

“Hold on”, he told her, “this woman might embarrass me before my fiancee one day, let me talk to her” he said as he moved back.

“Look madam”, he politely told her,” i am sorry for what i said last time, i was just having a bad day”. He gave her fifty thousand shillings to make amends before he moved on.

There after, whenever he passed by, he would just politely wave at her and move on.

I don’t condone prostitution, but neither should i condone those that look down at other people because of their plight.

We should learn not only to mind our business but also to refrain from showing disrespect to the disadvantaged. If you can’t help them, just mind your business and move on, or else they might rub some of their troubles unto you.

Also, its all right if you don’t believe in a certain role model, but let those that do have their way especially if they do not encroach on your rights.

"Yes, it is good to follow intuition, although sometimes we are not sure of ourselves, or some reason makes us avoid it, or have psychological resistance to this.

thank you Nada for this one....