A Happy New Year to everybody! 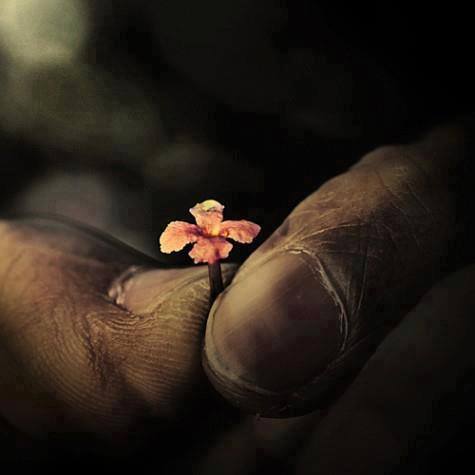 When I heard the sound of the bell ringing,
there…

Blog A Happy New Year to everybody! 3 Likes

It is apeal to every nation of world, that please give some attention to the kashmir, which was hit by furious flood and cause lot…

Group India in my soul 5 Likes 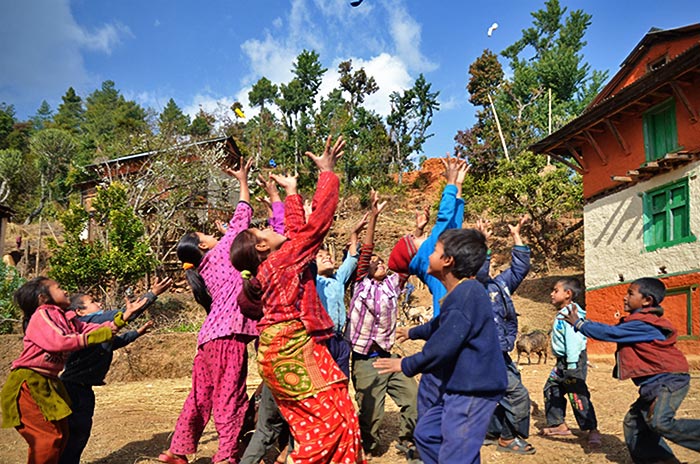 Gratitude There is much to be grateful for in this Universe. 1  Spiritually we are perfect to learn the lessons we need to learn to graduate from planet Earth. 2  We have a life plan, have chosen our parents,… Discussion Gratitude 3 Likes