↓ Read the MESSAGE FROM YOKO ONO ↓

In 1969, John and I were so naïve to think that doing the Bed-In would help change the world.
Well, it might have. But at the time, we didn't know.

It was good that we filmed it, though.
The film is powerful now.
What we said then could have been said now.

In fact, there are things that we said then in the film, which may give some encouragement and inspiration to the activists of today. Good luck to us all.

Let's remember WAR IS OVER if we want it.
It's up to us, and nobody else.
John would have wanted to say that.

I have had so many of you contact me and ask if we can keep BED PEACE playing for longer, so I have decided to extend the deadline for another week -- until midnight on 21st August -- so everyone can get a chance to see it.

Tell your friends to go to http://imaginepeace.com/archives/15702 to watch the film, read about it, Tweet and Facebook message about it -- discuss PEACE with your friends.

i love you!
love,
yoko

ABOUT THIS EXCLUSIVE SCREENING OF BED PEACE

BED PEACE is FREE to watch exclusively here on YouTube and IMAGINEPEACE.com for ONE WEEK ONLY, ending at midnight (NY time) on Sunday 21st August 2011.

1969 was the year that John & Yoko intensified their long running campaign for World Peace. They approached the task with the same entrepreneurial expertise as an advertising agency selling a brand of soap powder to the masses. John & Yoko's product however was PEACE, not soft soap, and they were determined to use any slogan, event and gimmick in order to persuade the World to buy it.

Featured songs are Plastic Ono Band's GIVE PEACE A CHANCE & INSTANT KARMA, Yoko's REMEMBER LOVE & WHO HAS SEEN THE WIND & John's acoustic version of BECAUSE. 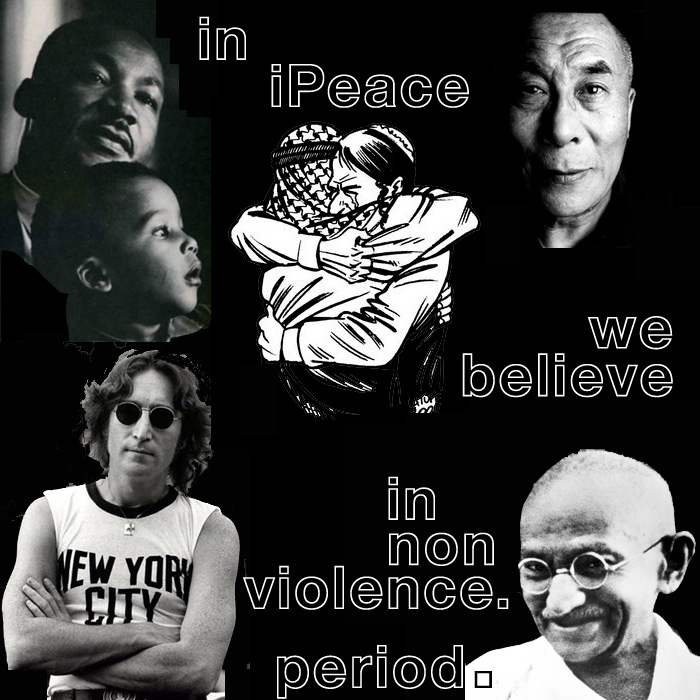 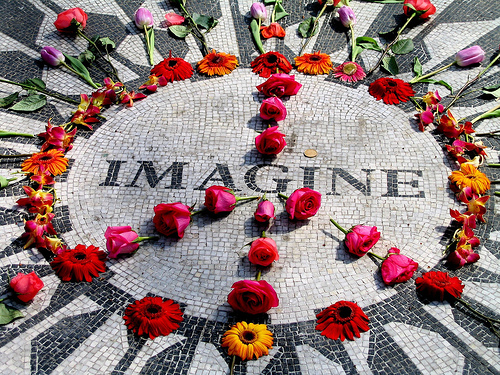 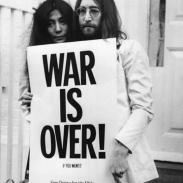 if we trust and act !

Love and Peace fora all Beings