India in my Soul invites you to share all of your spiritual thoughts and experiences. To feel God's presence for access our own spiritual garden ... A declaration of love for India.

We meditate on the glory of the Creator;
Who has created the Universe;
Who is worthy of Worship;
Who is the embodiment of Knowledge and Light;
Who is the remover of all Sin and Ignorance;
May He enlighten our Intellect.

A succinct and delightful translation of the Gâyatrî Mantra by S. Krishnamurthy is:

We meditate upon the radiant Divine Light
of that adorable Sun of Spiritual Consciousness;
May it awaken our intuitional consciousness.

Om, the Water, the Light, the very Essence in which we exist, the Absolute, the physical world, the astral realm, the mental realm, all are Om.

Quotes from various Upanishads describing the nature of Om:

I will give you the Word all the scriptures glorify and which all spiritual disciplines express, to attain which aspirants lead of a life of sense-restrain and selflessness. It is Om. This symbol of Brahman is the highest. Realizing it, one finds complete fulfillment of all one's longings. It is of the greatest support to all seekers.

Fire is not seen until one firestick rubs across another, though the fire is still there, hidden. So does Brahman remain hidden until being revealed by the mantram Om. Let your body be the lower firestick and the mantram Om be the upper. Rub them against each other in meditation and realize Brahman.

Create your own unique rendering:

For example, here is my current rendering:

We meditate upon the Divine Radiance,
that One Light which deserves our worship,
the One whose noble thought energizes and directs our awakening.

Truth has no path, and that is the beauty of truth...

A Lost Village in the Himalayas

The film changing lives in the Indian Himalayas

Gaia: The Ashram in the Clouds

Help for children in Ladakh

Valley of Flowers "The Incredible Journey"

the soul of india

Wishing Happy Diwali to everyone!

You need to be a member of India in my soul to add comments! 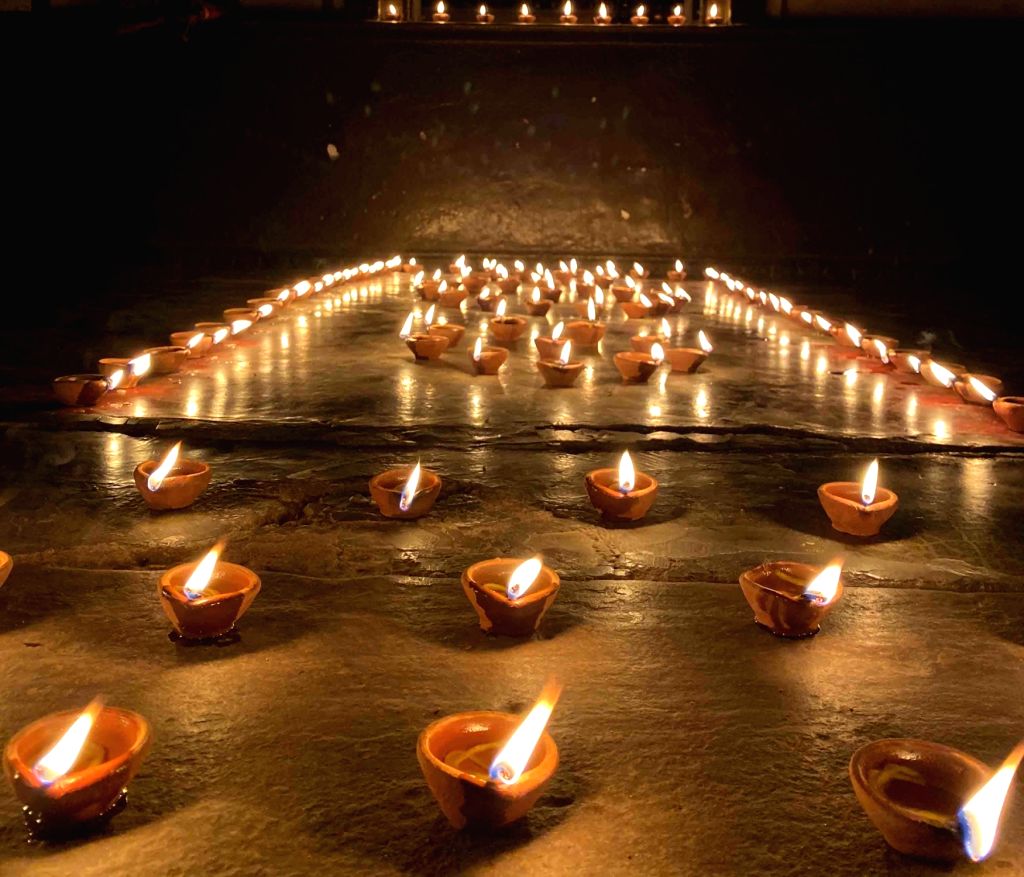 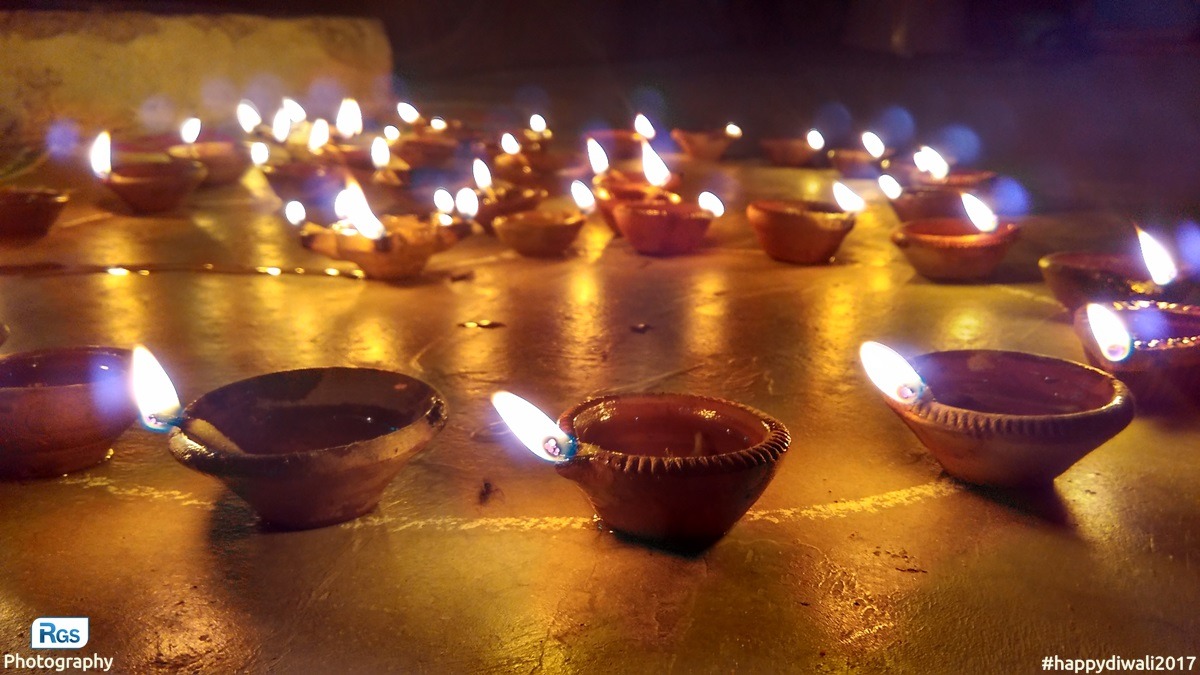 We hope the light of Deepawali brightens your day this Diwali! 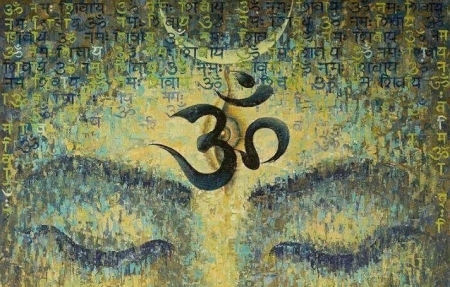 I have always loved Tagore So beautiful, I loved his writings, thanks for the quote, Luna!

"Clouds come floating into my life, no longer to carry rain or usher storm, but to add color to my sunset sky."

Both the picture and the quote are some of the most beautiful things I have ever seen and heard, thanks, Luna!