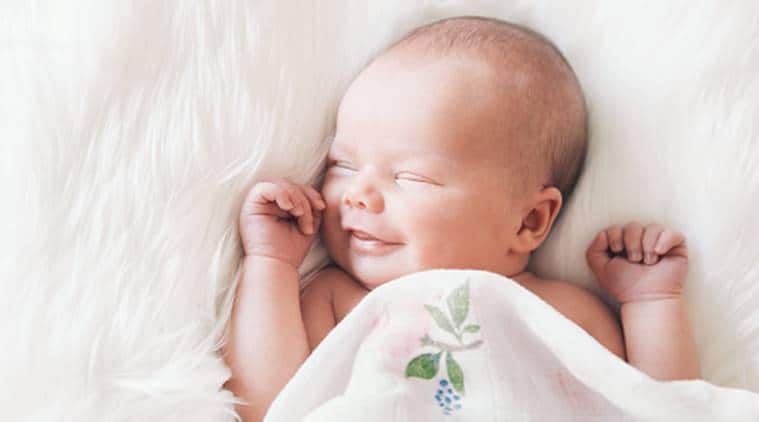 In Ten Luminous Emanations, Rav Ashlag explains that the concept of motion, as we understand it in the physical world, does not exist in the spiritual world. In the physical world, we think of movement as going from point A to point B, but because there is no physical matter in the spiritual world, this type of movement does not occur there. Spiritual movement really refers to transformation – moving from one spiritual level to another. The Light, for instance, does not actually move, but it attains a new essence or form as it goes through different realities, which is what we refer to as movement. Therefore, when we come across words that refer to motion in the Torah, the Zohar, the words of the Ari, or anything of a spiritual nature, we should understand that they do not refer to physical motion, but to a change of consciousness. This knowledge can open the gateway to having a better and truer understanding of the Torah and of our own spiritual growth.

When we read in the holy texts that an individual or a group of people travel from one place to another, it is not to teach us that they physically moved to a new location. Rather, it refers to a spiritual change that took place. Whether the journey did or did not physically occur is secondary in importance to the understanding that there was a spiritual transformation that happened. Each place represents a level of consciousness – one city represents one state of consciousness and the next city represents an altogether different one. When we read that someone moved from place to place, we should understand that it really means they ascended from one spiritual level to another.

Spiritual movement is the formation of an entirely new essence. When an individual or a world has achieved a new spiritual form, we say it has moved, meaning it has become something new, separate from what it was before. Even in the physical world, there is some understanding of this. If you had a glass full of water and placed one drop onto a table, the drop of water would change form. It would no longer be part of the contents of the glass, but become a single bead on the table. In a way, it becomes something new, disassociated from its previous form. This is even more true in the spiritual world.

What Rav Ashlag is teaching us here is so profound, and it is essential to our understanding of how we are meant to view our own spiritual growth. When we transform ourselves spiritually, we are becoming new. We leave an old form behind to become a new form. Spiritual movement is the creation of a whole new essence. When we make a change, even a small change, if it is a true change, we become a completely new person.

In the Book of Exodus, Moses ascends Mount Sinai, leaving the Israelites for forty days and forty nights. The Israelites fear he will not return and begin to worship the idol of a golden calf. When Moses returns with the Ten Utterances, he was angered and destroys the tablets. Within the story, it is explained that the Israelites lost the totality of the Light they have received. However, between the sin of the golden calf and the loss of the Light, there is a sadness that befalls the Israelites. It is the sadness that leads to the loss of the Light, not the sin itself. It is a 3-step process: they sin, become sad, and then lose the Light. If they had only sinned and not fallen into sadness, they would not have lost the totality of the Light.

The lesson here is that the negative side wants us to think that our mistakes and the negative things we have done in the past should make us feel bad about ourselves today. The negative side is not as interested in the sin we commit, as much as it is interested in the sadness it can inject into us after the fall. Through the sadness, it can bring us even lower and further from the Light. The incredible revelation from Rav Ashlag is that when we make any true, spiritual change, we become an entirely new form. That old person who did those negative actions does not exist anymore. Every morning, we become a new person if we are growing and changing. When we become a new form, even through the slightest change, we become completely disassociated with who we were. We move on from that person.

This should give us a real excitement for our spiritual work and an inability to be brought down by who we were or what we did yesterday, a week ago, a year ago. When we become a new person, we aren’t just the old form with a little difference, we are a completely new form. That understanding can hopefully help us see how connected we can be in a single moment. Even if we make a change, in one second, we can become a completely righteous person, no longer brought down by our previous negative actions. When we put our souls into motion, we have the ability to leave behind our negativity and ascend to a new spiritual level.