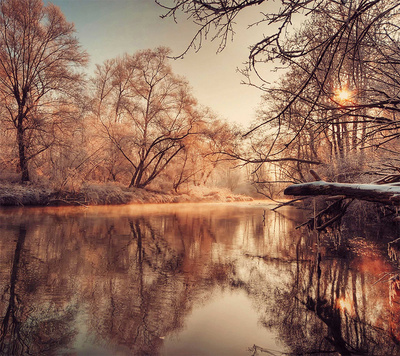 Yet again, convenience is not especially high for me as a priority of life values.  More often than not, I am agreeable with walking rather than driving, although not to the point of miserable absurdity.  I am certainly more compatible with quiet reflection than with laboring to shut out the incessant, inane chatter and polluting noise of commercial media.

I do not see myself as particularly invested in helping to save civilization, in either the western, eastern or homogenized global varieties.  At another time and place I would have chosen a spiritual rebellion over Roman citizenship and have long since and frequently visited the memorials of crucifixion and starvation behind the Pax Romana.

Yet I am deeply and intensely engaged in the struggle to continue the human adventure, the evolutionary experiment of humanity, and to help discover and recover  sustainable cultures that are compatible with the biotic structures and systems of Earth as a living sphere, the Gaian sphere, and as our place of life, where life is continuously happening and within which we are immersed, biological participants.

Because I believe in freedom (self-directed freedom) does not make me the sworn enemy of every dogma.  Because I choose to live in the way of ecosophy; within the repeatedly evaluated expansion of relational consciousness and possibilities for transhuman relationships, along with furthering empowerment of personal and interpersonal, interspecies, responsibility; does not make of me an enemy of the state.  Although I am prepared to stand against injustice and the inhuman, what I prefer to call anti-man, and against the malignant and far too often virulent degrees of death.  I find through experience that freedom brings with it a sensitivity to stand up, speak out, defend and heal.  Genuine freedom finds its equivalent not in security but truth.

Because I affirm life, I do not deny the personal and universal accompaniment of death.  But I do oppose the amplification of death, of violence enforced premature death and organized aggressions of mass murder.

Because I believe in an engaged while yet mysterious and all too often inexplicable spiritual presence, does not mean that you must share and affirm my belief for us to be friends.  It is enough that we share the particulars of time and space.  From the conditions of air and water, from the joys that uplift and sustain us to the fears that haunt, we are positioned together to acknowledge the fertility, ever ready for seeding, cultivation and harvesting, of this one only Earth as common ground.