Let There Be Light

There is light.  We are in the light.  And we are of the light.

Beyond the light is darkness.  We are in the darkness; we are of the dark. 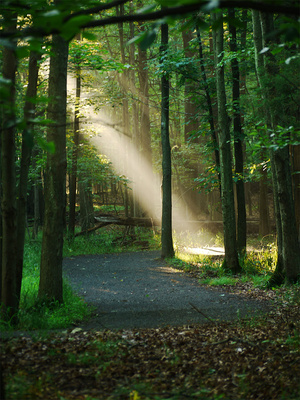 As light moves, so too moves dark.

Presence by us is called energy or power, consciousness, spirit, mystery, or God.  Before the Holy we are called Beloved, but also lost, apart, wayward and lingering.

Waiting is prolonged.  And the duration of waiting is only understandable by studying the puzzles of our humanity and the symbol of the cosmic dialogue, and our someday together placing the pieces, one by one, into the big picture, into completion.

Completion is liberation out of scattering and brokenness and forced displacements (and this is suffering and is rage and travail) and the maturation (which is prophecy and justice, peace and trust) is liberation of the Greater Light.  Light of coming on and light of entering into—of revelation and intuitive response.

Due to this, to the Dreaming of the All of this, that which was creatively spoken, “Let there be light,” is endlessly spoken.