The Gandhi Tour is calling out to celebrate and support the International Day of Peace Sept. 21 / 2016

The Gandhi Tour TV combines the power of music, art and media to call for peace and a culture of nonviolence with featured celebrities, local artists and well known International stars from around the globe. Music 4 Peace - Gandhi Tour TV‘s main goal is to stop extreme poverty by providing clean drinking water. The Music 4 Peace projects are supporting the achievements of the United Nation‘s Millennium Development Goals.


The Gandhi Tour is a touring peace concert and a global music festival built up with the intent to arise social change by uniting people through the universal language of music. This global music event creates a platform for cultural dialogue relating to all cultures and religions inspired by the life of Mahatma Gandhi with the support of Dr. Arun Gandhi, Mahatma Gandhi's grandson.

To support the Gandhi Tour:

Shop at our online Store: gandhi-tour.org/page/gandhi-tour-shop

Dear Sohiniben, am pleased that you have noticed it. 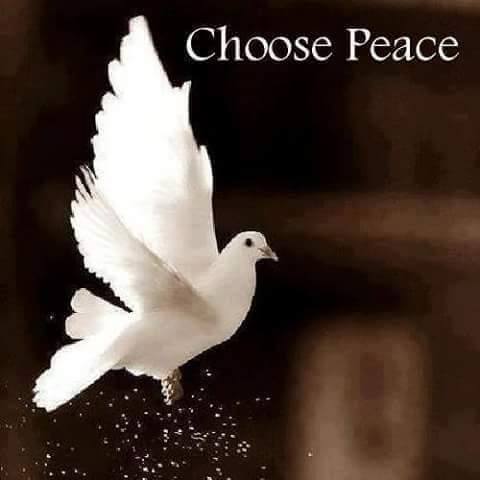 Thanks for the reminder...

All-time peace for you, and all.

Thanks for your support in spreading the message of Peace!