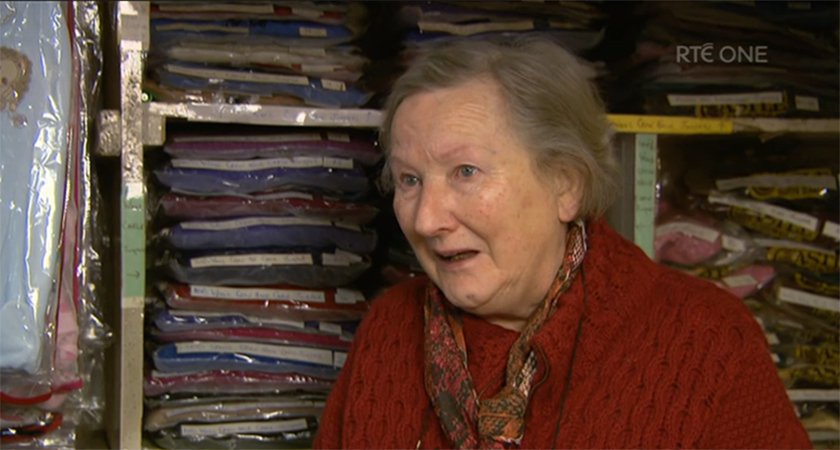 A ROSCOMMON woman has won plaudits from across Ireland for her welcoming approach to refugees who have been reselected in the small town of Ballaghaderreen.

Appearing on RTÉ Prime Time last night, Mary Gallagher said that the people of her town and Ireland must make the right decision when it comes to relocating refugees from war-torn Syria.

“We were brought up to think that people who are need – I’m not talking about someone who just come to work and they’re alright, they’re okay, they’ve money coming in every week – but if somebody is needy and they were driven out of their homes and you see a child being picked up out of the clay, how could you say no?”

The Roscommon woman, who has run a clothes shop in Ballaghaderreen for over 40 years, was visibly emotional when her thoughts turned to Syria and said that Irish people would be “betraying every single thing that we ourselves came from.”

Ballaghaderreen has been selected as a town where Syrian refugees will be relocated by the Irish Government, which was focused on by the RTÉ programme.

Although she did acknowledge it won’t be an easy process that will come with some problems, Ms Gallagher said: “You think of people fleeing, drowning, all the different things that happened to these refugees and you have to make the right decision.”

Although she only spoke briefly on the show, Ms Gallagher’s impassioned speech was received with praise on Irish social media.