GAIA mother nature was the Protogenos of earth, one of the primal elements who first emerged at the dawn of creation, along with air, sea and sky.

Peter Paul Rubens - The Union of Earth and Water Ophelia and He Will Not Come


Gaia was the Protogenos of earth, one of the primal elements who first emerged at the dawn of creation, along with air, sea and sky. She was the great mother of all: the heavenly gods were descended from her union with Ouranos, the sea-gods from her union with Pontos, the Gigantes from her mating with Tartaros and mortal creatures were sprung or born from her earthy flesh.

As Gaia was the source from which arose the vapours producing divine inspiration, she herself also was regarded as an oracular divinity, and it is well known that the oracle of Delphi was believed to have at first been in her possession, and at Olympia, too, she had an oracle in early times. That Ge belonged to the theoi chthinioi, requires no explanation, and hence she is frequently mentioned where they are invoked. The surnames and epithets given to Ge have more or less reference to her character as the all-producing and all-nourishing mother (mater omniparens et alma), and hence Servius classes her together with the divinities presiding over marriage. Her worship appears to have been universal among the Greeks, and she had temples or altars at Athens, Sparta, Delphi, Olympia, Bura, Tegea, Phlyus, and other places.

In myth Gaia appears as the prime opponent of the heavenly gods. First she rebelled against her husband Ouranos who had imprisoned her sons in her womb. Then later, when her son Kronos defied her by imprisoning these same sons, she assisted Zeus in his overthrow of the Titan. Finally she came into conflict with Zeus, angered with him for the binding of her Titan-sons in the pit of Tartaros. In her opposition she first produced the tribe of Gigantes and later the monster Typhoeus to dethrone him, but both failed in both attempts. In the ancient Greek cosmology earth was conceived as a flat disk encirced by the river Okeanos, and topped above by the solid dome of heaven and below by the great pit of Tartaros. She herself supported the sea and moutains upon her breast.

Gaia was depicted as a buxom, matronly woman, half risen from the earth in Greek vase painting. She was portrayed as inseperable from her native element. In mosaic art, Gaia appears as a full-figured, reclining woman, often clothed in green, and sometimes accompanied by grain spirits —the Karpoi.

Wonderful mansions in the bird world

How Trees talk to each other

How trees talk to each other | Suzanne Simard

A gift from Gaia

Requiem, for a world without compassion

To See Our Own Light

You need to be a member of Gaia The Living to add comments!

WOW, what a great, magnificent tree!

Where in Northern California?, I have seen the ones in Sequoia, but this one is al by itself an a very tranquil environment, not like the ones in the Park, which are all together. 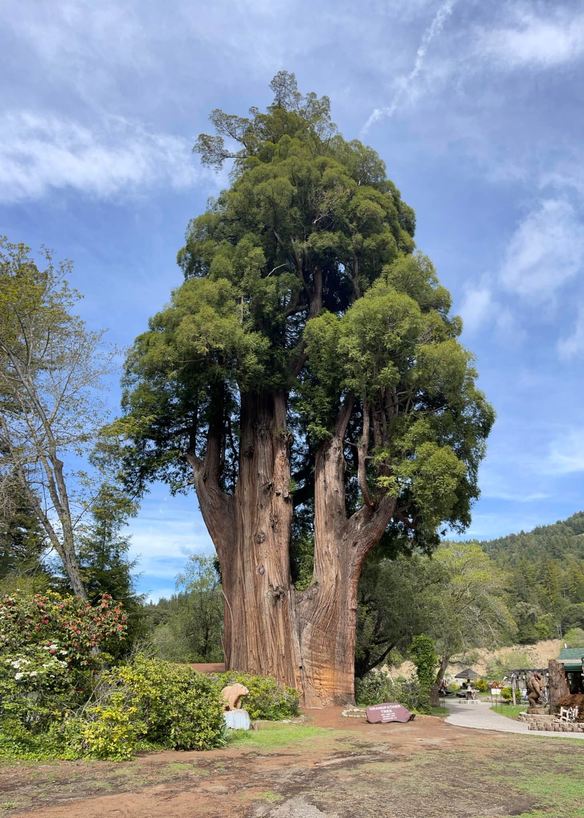 This giant redwood tree is named the Grandfather tree and is 1800 years old. It is 265 feet tall and 24 feet in diameter and located in Northern California.

Admiring this Nature-Wonder me too I thought that I would like to see them life ∼ Have a good week, Carmen! ∼

That is gorgeous, dear Rosmarie, I have seen pictures of some of them, but I really would love to see them in real life! 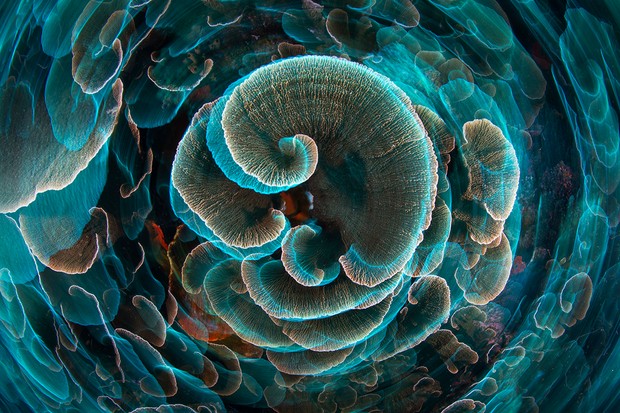 A lettuce coral (Turbinaria mesenterina) photographed at Raja Ampat, Indonesia. This species of coral is native to the waters of the Indo-Pacific region. Photo by Gabriel Barathieu 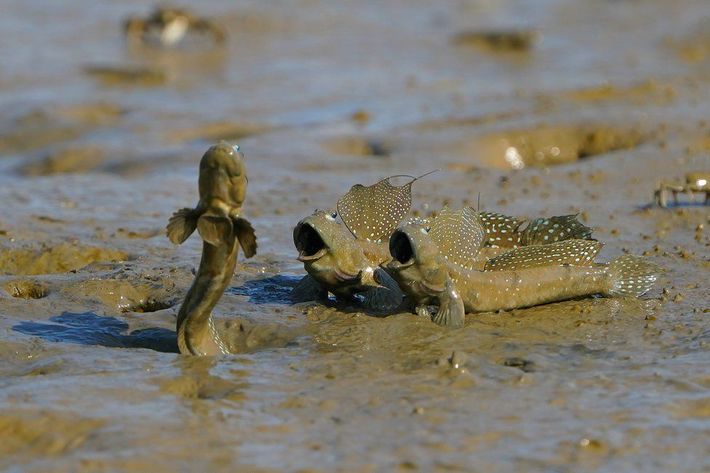 The two Mudskippers were stunned during a fight for territory by a playful dancing individual.

These amphibious fish live in mudflats and connected mangrove ecosystems.