"Fates of Climate Change" - Two photographers give the phenomenon a face

Two photographers give the phenomenon a face Really an incredible motive: climate change. But you can see him - in the faces of people who experience it, in the landscapes he changed. Mathias Braschler and his partner Monika Fischer collected images and voices of a world that is falling apart.

"I'm tired, very tired," says Gouro Moudi, nomads from Mali. "We have to walk so far until we find water. I'm afraid. All cowboys are afraid here."

Grant Kashatok, Eskimo from Alaska said: "We have lived here for thousands of years - it is the only landscape that we Yupik Eskimos know. Now melts the ice, the storms are growing stronger, we should be resettled elsewhere, but we can not Yupik.. be more. "

"It's a creeping catastrophe," says photographer Mathias Braschler. "That makes it so difficult and why it's important that we speak with people who are not scientists, but who have experience, know the nature, yet close in nature - they can say : This has been we never seen before, this is really new. "

Loss of home and home 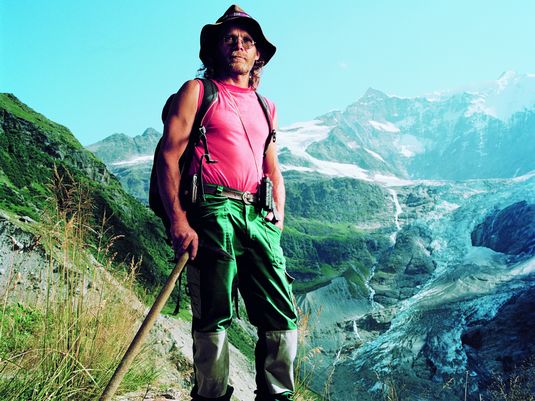 There are landscapes in a changing climate in the home of the Swiss photographer. Here they meet Christian Kaufmann. The shepherd knows the Gindelwald Glacier exactly: He is now a patch of frost, before he was a mighty river of ice, next to the hut of his grandfather. None of this is more: the meadows fall without the support of the glacier into the abyss. A loss of home - and home.

"If you keep living together with the glacier, then that's alive with the time thing," says Kaufmann. "And now it's so depressing when you are on the glacier and one really sees : The dies." 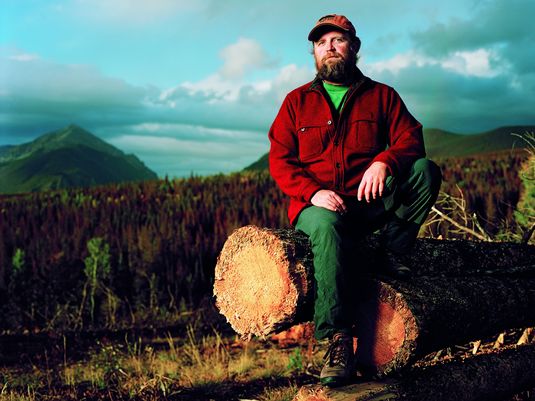 Christian Kaufmann is a witness to global warming. Sixty of them gathered the book "fates of climate change."

"Actually, we give the people we portray a voice," explains photographer Monika Fischer. "This should work. Our idea was to go where it happens. If possible also to show the picture of what happened."

It was a month-long journey to the ends of the world. In the flooded villages, and parched plains, they found their motives : for example, Chris Brower in the Rocky Mountains. He tells of a forest, it will soon no longer exist, which is eaten by beetles that survive the mild winter now.

Taibo Tabokai afraid of the rising waters : Their home, a South Pacific atoll, lies just three feet above sea level. Fishermen in Bangladesh can no longer go out: The water dries up in the heat. The picture book tells a personal disaster - with a glossy finish, perfectly lit, staged heroic. There are no pictures misery, but graceful shots. The stories of the people make to affected, not their appearance.

"It's an interesting way how to reach a wider audience. Today Magazine bring the classic reportage," said Braschler. "Lying in the the half-dead child, bring only a very limited, and we have the kind of photography that we operate, the way that make a Stern or the Vanity Fair ten, twenty pages. And that is viewed, and it is a topic that is not usually much more is brought. "

"We photographed in other projects so that we absorb from the bottom and people are more likely to show strong," said Fischer. "In this project we wanted to show the people who have a voice, strong and show how they adapt and how they try to adapt to the situation."

Climate change as a way of life

A natural disaster - in human terms. The first generation directly suffering under global warming in the portrait. A perspective that makes clear : that climate change is primarily a way of life.

"We wanted this book show us that it affects people, it's about us. We destroy them as many of our habitats," said Braschler. "We went about showing the whole world examples to show people who are already affected."

Slowly but surely, habitats become uninhabitable - and the nature it does not matter when the person understands that.

All photos from "fates of Climate Change" by Hatje Cantz Verlag 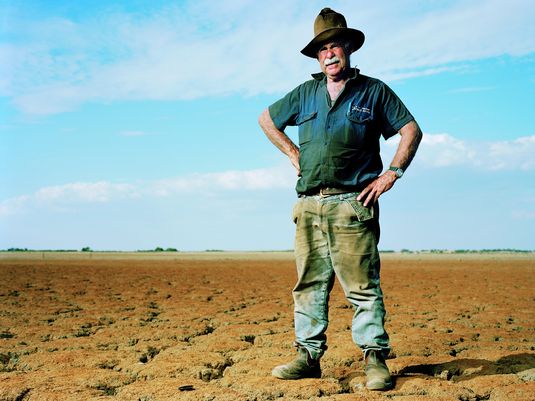 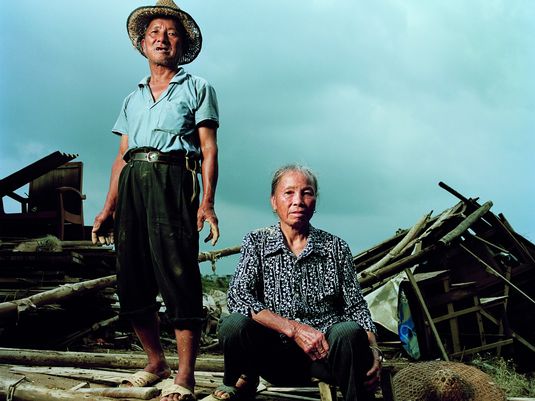 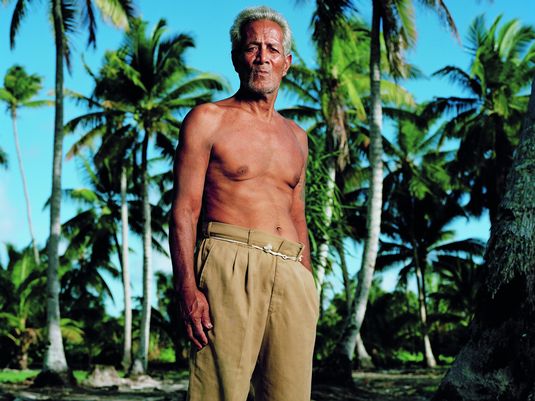 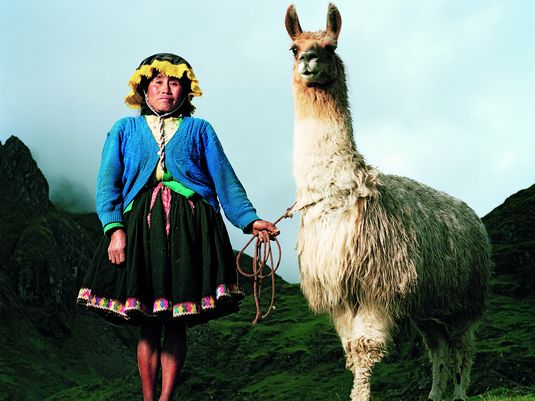 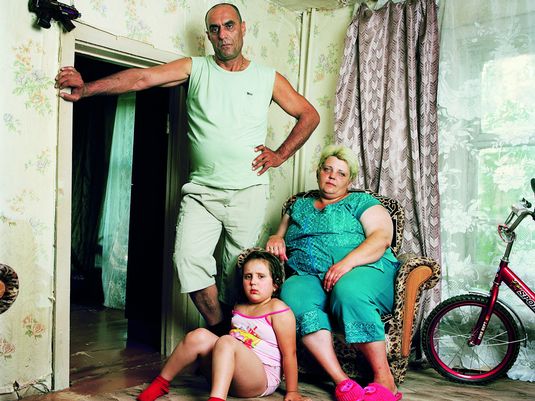 Permalink Reply by Irit Hakim-Keller on August 22, 2011 at 7:44pm
Thank you for this interesting and inspiring post.

Permalink Reply by Irit Hakim-Keller on August 23, 2011 at 5:00pm
It  is   an interesting way to have a look at life,through the camera lens and one's philosophy :)

Permalink Reply by Eva Libre on August 23, 2011 at 6:07pm
The main polluters are ignorant and close their eyes. The stock market is the more important.
As always, there are activists, artists, and ordinary citizens to revolt. 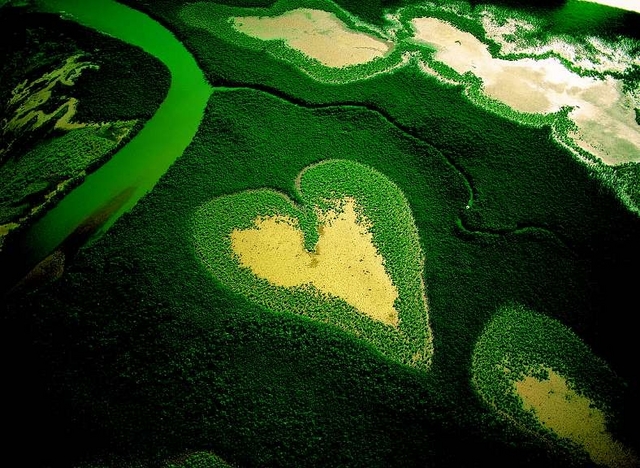 Let's remeber it and act !

for dharing your inner world, Cat.

Love and Peace for you and all Beings