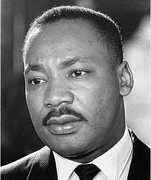 let us remember the man who had a dream....

At the center of non-violence stands the principle of love.

Rev. Martin Luther King, Jr visited the Gandhi family in India in 1959, and he went on to dedicate himself to the principles of non-violence

On August 28, 1963, from the steps of the Lincoln Memorial during the March on Washington for Jobs and Freedom, he delivered one of the greatest speeches of the 20th century to over two hundred and fifty thousand civil rights supporters;

"I have a dream that my four little children will one day live in a nation where they will not be judged by the color of their skin, but by the content of their character." 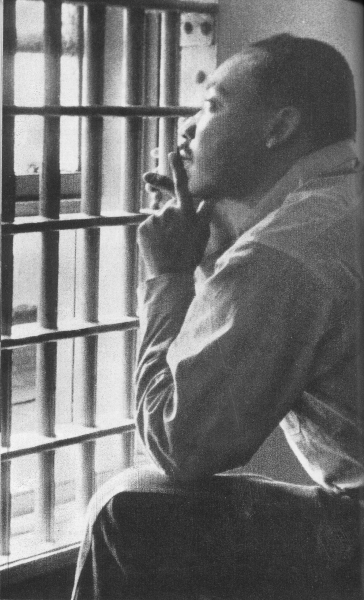 Martin Luther King "I have a dream" 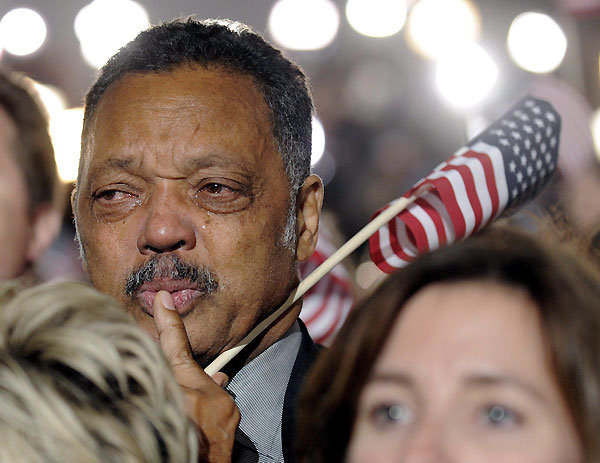 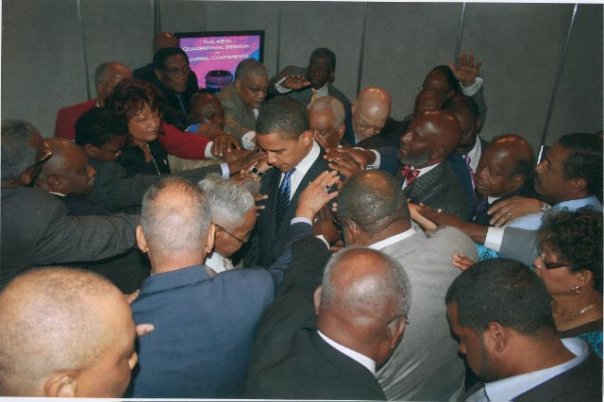 We Are ONE, Spirit is HERE to heal our wounds

Mahalia Jackson "How I Got Over" at the Washington March 1963

You need to be a member of Martin Luther King Jr. to add comments! 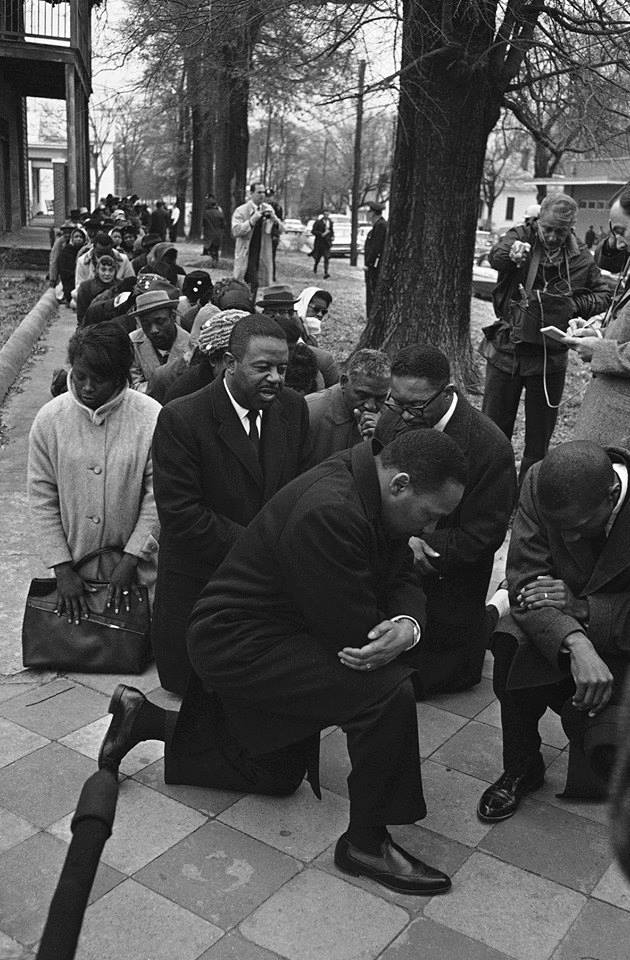 In case anyone still cares about truth, this is where taking a knee came from. It has nothing to do with disrespecting the flag, or the armed forces, it is about the fight for freedom, fairness, and equality. Thank you Dr. Martin Luther King Jr, and the many, many people who sacrificed for us.

"A nation that continues year after year to spend more money on military defense than on programs of social uplift is approaching spiritual doom." 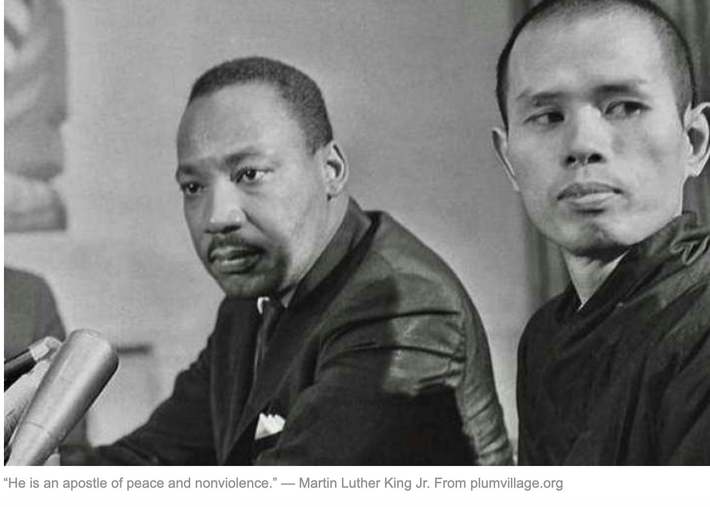 "I believe that unarmed Truth and unconditional Love will have the final word in reality." 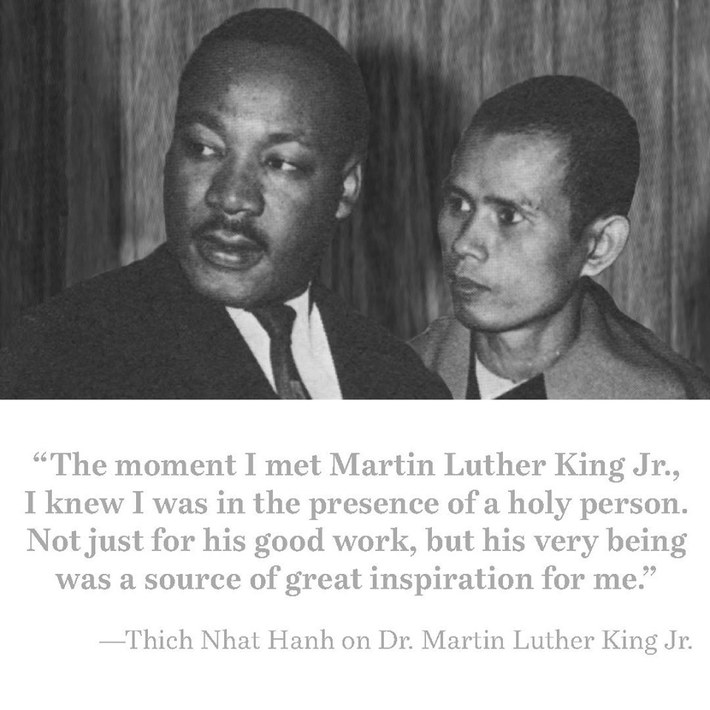 just as Martin Luther King Jr, a Baptist, and Thich Nhat Hanh, a Buddhist, collaborated to help end the Vietnam War and alleviate suffering for many, i hope and pray that current American Christians and American Buddhists will collectively tackle and dismantle systemic racism that plagues the USA today...namo Guan Shr Yin Pusa

A new documentary about an African-American gospel choir that goes to Palestine to sing in a Palestinian play about Rev. Martin Luther King Jr. They become witnesses to life under occupation and a non-violent movement for social justice. 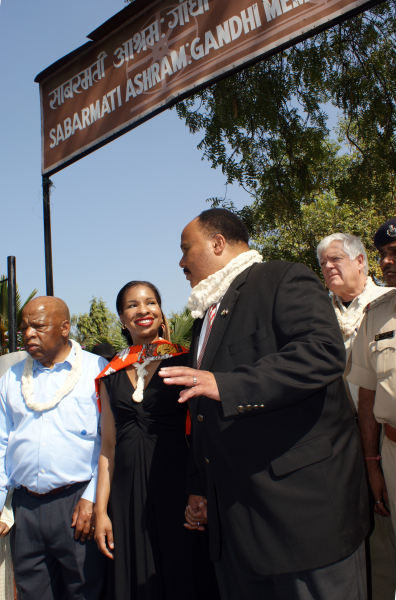