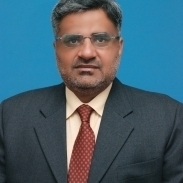 The Sohan Village project is providing social welfare services to the poorest of the poor in a village adjacent to Islamabad, the capital of Pakistan. Please join the Sohan Village Project immediately at:

The second Free Medical Camp was great. Now we are already thinking of the third one. Three medical doctors attended to poor village patients and gave out free medicines. 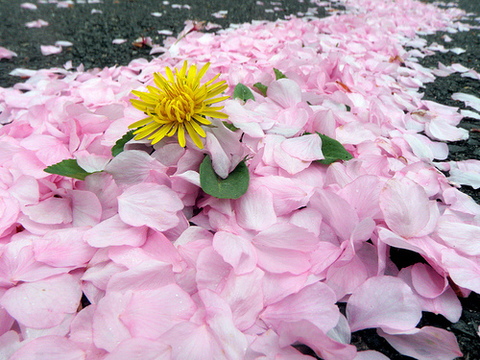 May you have a beautiful and happy day !

Eva Libre said…
To all of my Muslim Brothers and Sisters….

May this year’s Ramadan usher in a new era of Peace and Hope….
*
Ramadan Kareem!

Red Ribbon
Have a nice day there
From the Gift Store

candle in light
Happy Birthday !
From the Gift Store

Wishing you a year filled with happiness and bliss.

"Let your love flow outward through the universe,
To its height, its depth, its broad extent,
A limitless love, without hatred or enmity.
Then, as you stand or walk,
Sit or lie down,
As long as you are awake,
Strive for this with a one-pointed mind;
Your life will bring heaven to earth."

This is how I made it through the last couple of years and it is what will get me through the next while, too. Mantras, seeking wisdom is the only way I find any peace.

Pink Ribbon
HAVE A NICE WEEKEND
From the Gift Store