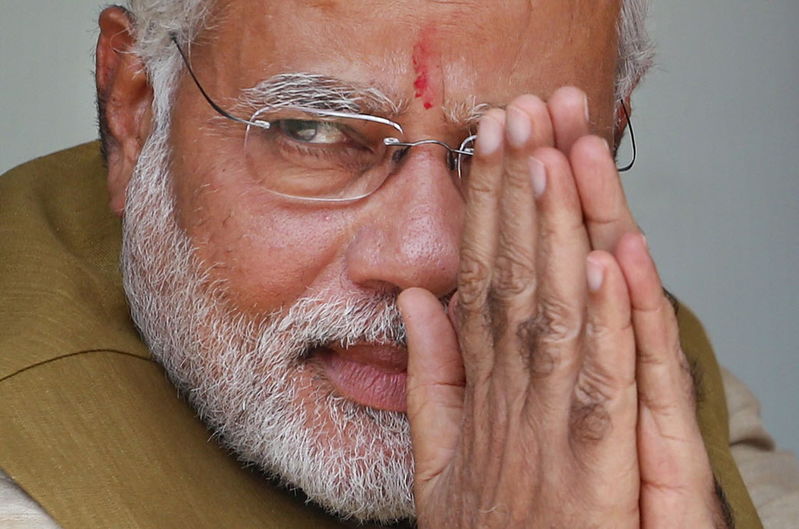 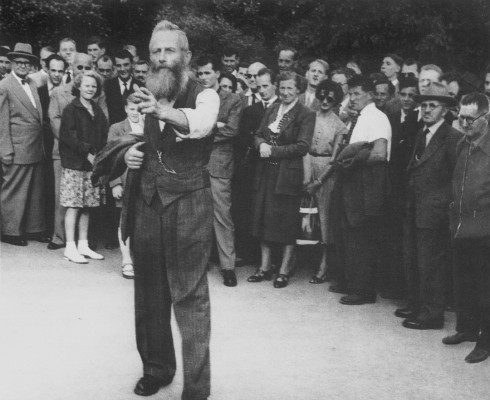 He grew up near the Lake Constance as the eleventh of twelve children. His father was… 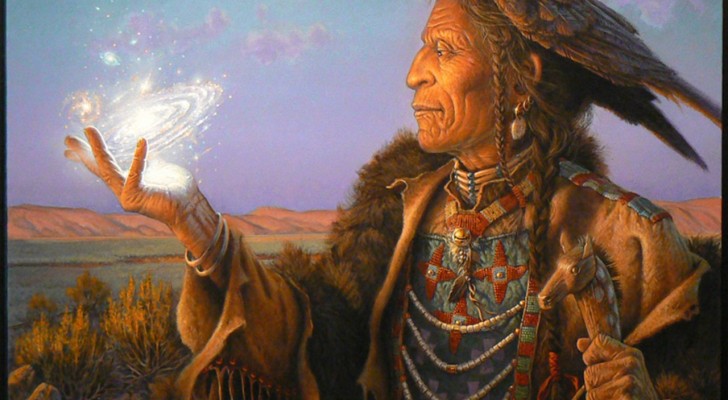 Before the Europeans came to America, it is estimated that anywhere from 1.2 million to 12 million Native Americans inhabited the land. The population of the Native Americans was reduced to 250,000, due to mass murder, genocide, imported diseases, slavery and suicide. There is no question about it, these people suffered a great tragedy. One could argue that it…

WHERE THE TWO SEAS MEET Illustration of the Sufi Saint Khidr (the Green One) Wearing A Green Robe and Standing on a Fish that carries him over Water, circa 1700's.

"The place where the two seas meet is the locus of the mystical journey, "where the dead fish becomes alive," where spiritual teachings become a…

Dalai Lama realises that he may be the last

The Dalai Lama: "Whether the institution of the Dalai Lama should continue or not is up to the Tibetan People"

Exiled Tibetan spiritual leader the Dalai Lama has said he realises that he may be the last to hold the title.