Bad men made trouble. They brought a bomb to where a bomb never should be: they exploded the bomb. People died; many people. Whether or not they were innocent people may be a matter of viewpoint, perspective, valuation. Apparently those randomly killed were committing no crimes at the time when the bomb exploded—in the moment of their murders. (All those sudden ghosts, no doubt, in a storm of fatal fire were…

THE FORETHOUGHT OF OTHERNESS

Sweet one please—do not try to teach me that to touch and hold hands is the same. I accept that all living creatures are expressions and extensions of one another. This even includes those elements the majority does not attribute life to. At other end of the life spectrum, extinction, genocide, ecocide, coalesce and the cul-de-sac stops at oblivion. A fierce clarity of heart and mind is needed to confront the degrees of… Continue

Sharing, as if a prayer & prayer in protest, with the shocked and suffering people of Norway and all everywhere wounded by the assaults of unjustified violence:

A Holiday offering to all friends everywhere...

Young men and dreamers, young women, bold and beautiful—be joyous in your frolic and meditations. Beside the smiling of your sunlit fields the shadow of death glowers. Do not fall into the blackhole of time. If you must shed your courage, drop clear beads of gold into the common…

Do we dare to live the life of freedom, responsibility, maturity and the dialogical affirmation of mutuality? Do we dare to be the change we desire? Will we come together in the late twilight to be the sacred activism and the shaping of God into prayer that is an embracing compassion and our deliverance from the addictions of greed and violence, ignorance, hatred and fear?…

Speak into your darkness.  Do not be afraid of the echo when it returns to you.  Are you sleepless because you have heard yourself weeping?  There is so much still to be learned by playing with the games of shadows.  Evolution is a mystery not soon to be mastered.  And the wand of time is not skillfully in our hands.

Sometimes those who ascend the stairs of knowing seem small and on their knees, and their lips are silent.  But how utterly disarming when a robin sings or leaf flutters…

If you are dreamed of
then you are gold in the alchemy of dreams
If you are imagined
then you are the sculpting of imagination
If you are touched
then heaven and earth are poetry
following the curvature of your motion
If you are loved
love is fulfilled in your body and soul:
the swollen cherry and the blood orange
in the bough
the light of night’s
infinite wheeling stars

When I listen to the quiet
embracing the peace of wild…

bears a promise of rain.

delight in the sky.

a green voice of the Earth

Flash forth in diverse forms!

To all of the good mothers, wives & lovers everywhere: a Blessed Mother’s Day.

Of all the women of this world, you are the one who must be; through you the mystery and beauty of woman continues.

Of all the mothers of this world, you…

Whenever I come upon a pure talking stone, a bird’s feather, a shell from the surging sea, I take it up, I lift it up, I say the word-sound Hey-ya-tah-ho.

I do not know if this is a word from one of the many languages of the Earth. Surely that is possible, but I do not know. Arising from my soul, honoring relationships, in my…

ONE ON THE EDGE OF SHADOW

Hey, turn around! If you want to know who I am, look and listen.

who art in heaven

who wanders among us

hallowed be your names

of archetypes and angels).

May your dream of us

be fulfilled in the

in the creative imagination

and revealed to us

here within the miraculous

work of this living earth:

I am sending a voice

I am standing here

it is the honorable humans
the good beekeepers
that know of your ways
your queen , workers , drones
all with specialty jobs
that form the big living community , organism
the… 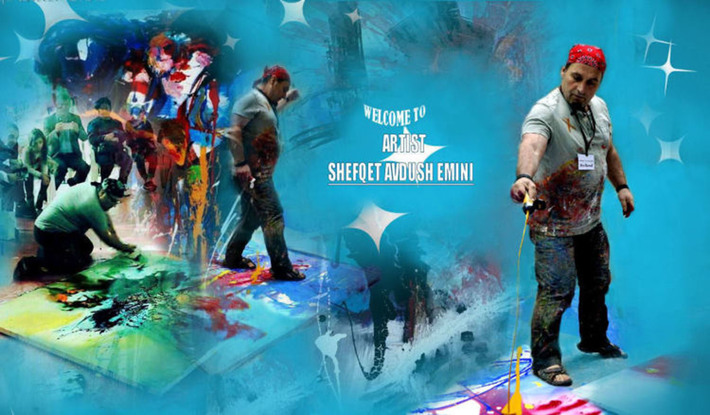 this article makes a good read so I've posted it for you...

I am just a human being like you brothers and sisters 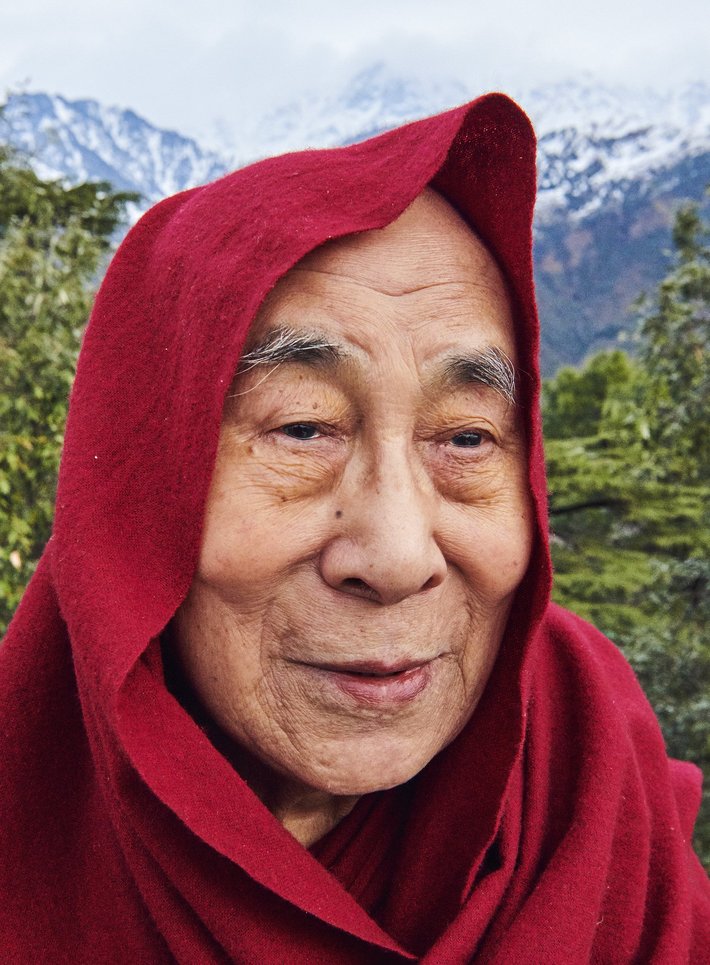 “I am just a human being like you brothers and sisters."

~ His Holiness The Dalai Lama ~

“You have problems and so do I. You find yourself having to deal with emotions like…

Happy Birthday to a great soul Happy Birthday Grandpa. I hope someday your philosophy of nonviolence will be understood and accepted by the world and save it from devastation. Although it is so obvious people seem to ignore the fact the the culture…