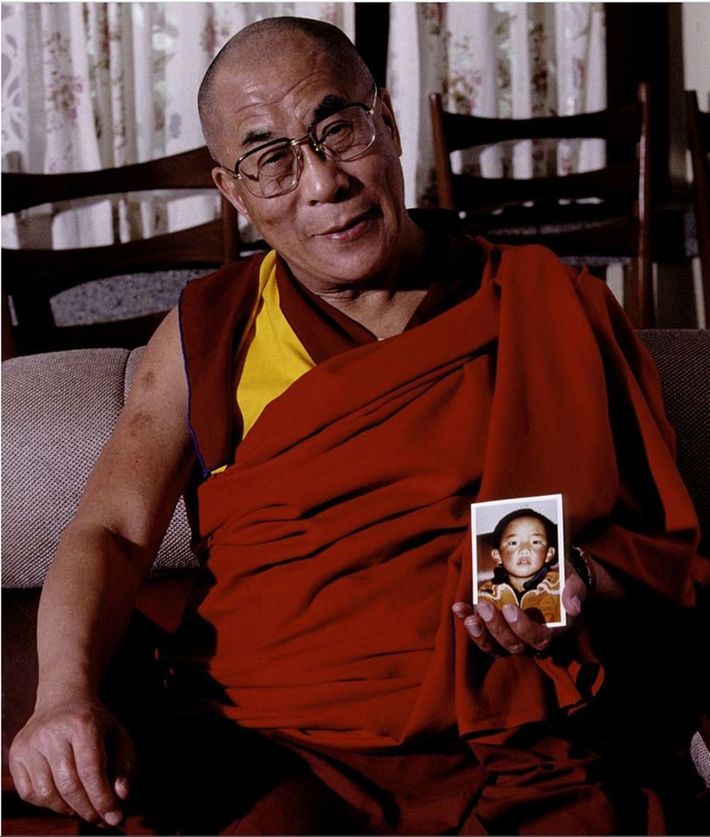 H.H. the Dalai Lama in his hands the Panchen Lama

Another deep, deep heartache. George Floyd, an unarmed innocent black man, is dead, killed by a white police officer whose duty is to “serve and protect.” Racism and bigotry in America fueled by the current administration’s constant promotion of White Supremacy, polarization, and intolerance via Twitter tweets has reached the breaking point. Enough is enough. Enough is enough! We must change the political landscape in America come November so we can address these deep issues of racial injustice, injustice to women, injustice to indigenous people, injustice to all those who unnecessarily lost their livelihood, injustice to mother earth, and injustice to ALL Americans. It is time we make America Great Again for ALL Americans, not just for corporate profit! We will accomplish this peacefully filled with compassion. Emaho!