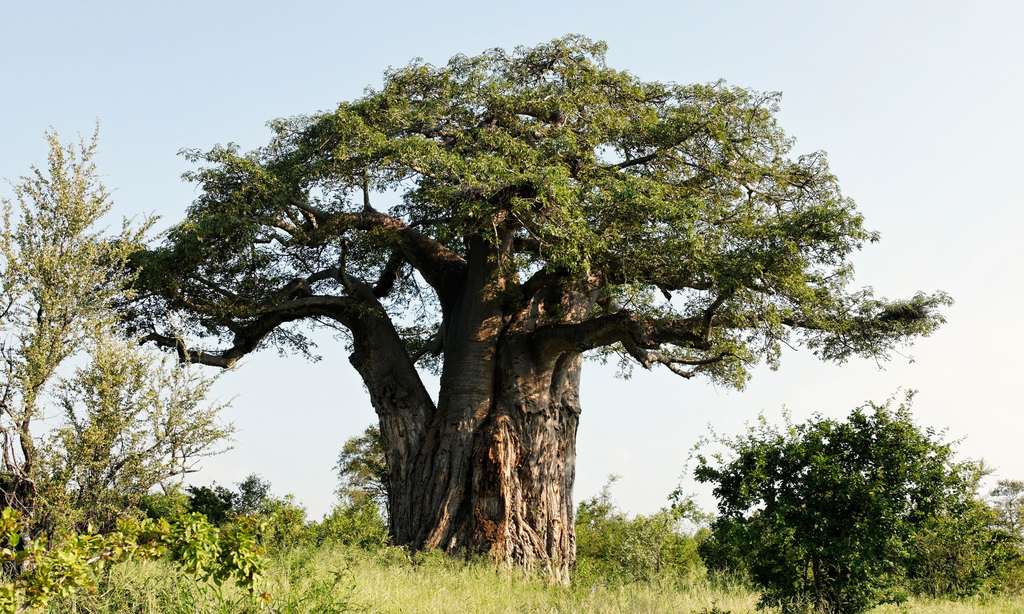 I hope more grow in their place. And also Stephen yours is such a sweet story I loved reading it :)