O mankind! surely God created you of a male and a female, and made you into nations and races, that you may know each other. Verily the most honored of you in the sight of God is the most righteous.QR

Judaism, Christianity and Islam are one Religion

"What is Islam and who are Muslims?"

Islam simply means to achieve peace - peace with God, peace with oneself, and peace with the creations of God - through wholly giving oneself God and accepting His guidance. Islam is not a new faith. Muslims believe that it is the same truth that God revealed through all His prophets to every people. For a fifth of the world's population, Islam is not just a personal religion, but a complete way of life. Muslims come from all races, nationalities and cultures across the globe. They have varied languages, foods, dress, and customs; even the way they practice Islam may differ. Yet they all consider themselves to be Muslim. Islam is a qualitative term - the quality of accepting God's supreme authority above one's own. As such, being a Muslim does not mean having to give up one's culture or traditions; rather it means adopting the simple and logical principles of Islam to better one's life and attain peace. Less than 15% of Muslims live the Arab world; a fifth are found in Sub-Saharan Africa; and the world's largest Muslim community is in Indonesia. Substantial parts of Asia, and almost all the Central Asian republics, are Muslim. Significant Muslim minorities are found in China, India, Russia, Europe, North America and South America. Muslims believe in the One, Unique, Incomparable, Merciful God - the Sole Creator, Sustainer and Cherisher of the Universe; in the Angels created by Him; in the prophets through whom His revelations were brought to humankind; in the Day of Judgment, and in individual accountability for actions; in God's complete authority over destiny, be it good or bad and in life after death. Muslims believe that God sent His messengers and prophets to all people. Biblical prophets mentioned in the Qur'an include: Adam, Enoch, Noah, Abraham, Lot, Ishmael, Isaac, Job, Ezekiel, Jacob, Joseph, Jonah, Jethro, Moses, Aaron, Elijah, Elisha, David, Solomon, Zechariah, John the Baptist, and Jesus; peace be upon them all.

God's final message to humanity was revealed to the last prophet, Muhammad (peace be upon him), through the Archangel Gabriel. It confirmed and finalized all previous revelations that were sent to humankind through God's messengers.

One becomes a Muslim by believing and proclaiming that, "There is no deity except God, and that Muhammad is the messenger of God." By this declaration the believer announces his or her faith in all of God's messengers, and in the scriptures revealed to them.

I welcome your friendship in peace, love and light and welcome dear friend to join my social network for questions about Islam and Quran if u are interested or if there are any misunderstandings or misconceptions about them. Please choose one of these sites:

Islam is uncompromisingly a law of peace and a religion of mercy. Only he who is ignorant of its teachings, hostile to its system, or is arrogant enough not to accept clear evidence, will dispute…Continue

May this year which will begin for you tomorrow offers you even more than you hope and imagine.

my best wishes for a another New Year ...; 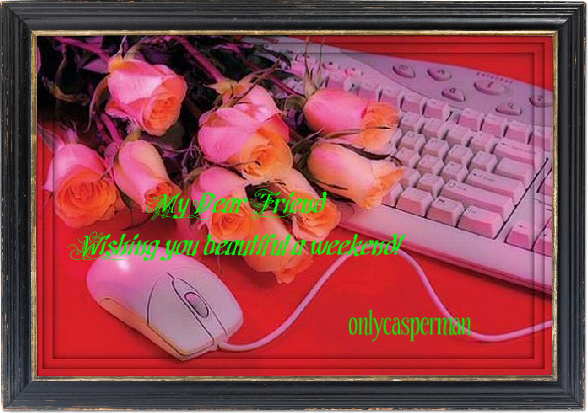 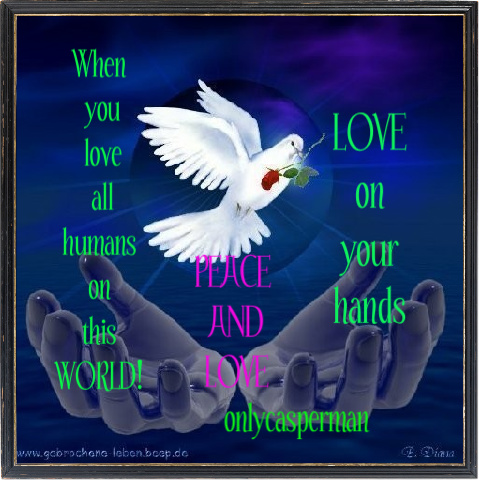 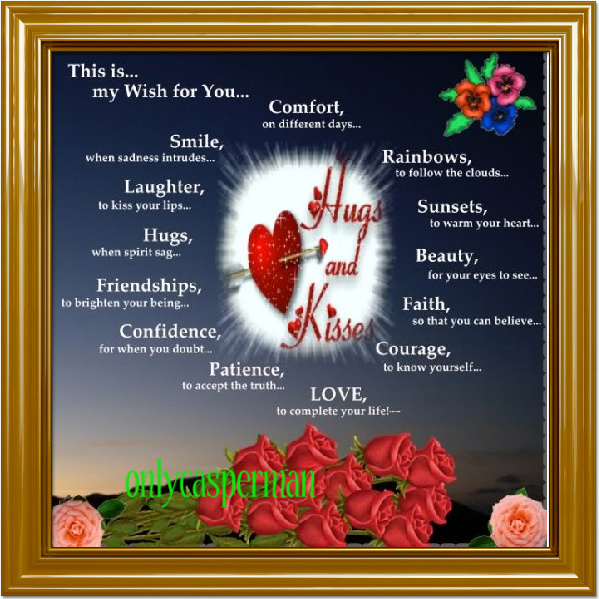 Diana Jane Battye said…
Hello
I was brought up as a Christian, although now I am an agnostic. I have a few friends who have become Muslim followers through their partners. They did not change their natures on changing their faith.
Why would they? God is God.
It is no coincidence that God looks very much like good in the English language.
Also, the devil looks like evil.
All races and religions have members who have become misguided in their dealings with other groups.Those who seek to demonise differences are responsible for much of the current situation.
Many Thanks for your offer of friendship
Namaste Jane

Ana said…
Thank you for your useful information.If any time I have a question about this religion, no doubt I will ask you knowing that the answer will be given since the studies, practice and knowledge of this religion.
God bless you and us, all...
Ana 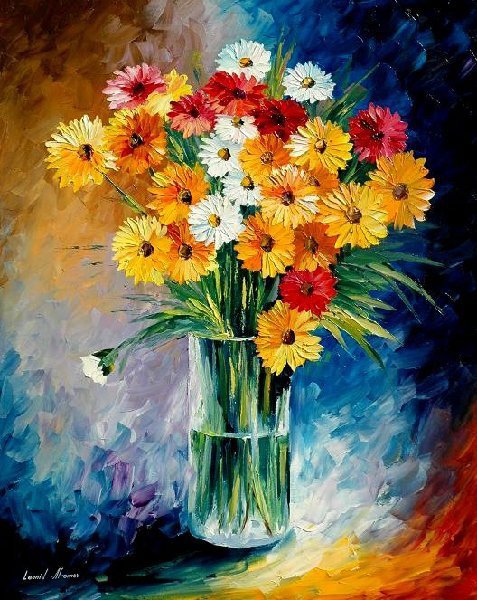 Welcome to „Peace for the Soul“ Ali!