There’s the sudden decision
the plough of feet

a certain transitional magic
the moment of lift

air takes
carries the body on, up

to feel its purpose
this joy, this flight.
Rose Cook

To everyone who is calling for stricter gun laws in light of the tragedy in Tucson, may I offer this little tidbit: If guns kill people, then pencils misspell words, cars drive drunk, and spoons made Oprah fat! Remember: Hold the person accountable for their actions, not just the means they chose to utilize!(Reposted from another friends status. Don't just like it...repost it!)

let us take our trophies and prizes

and glue them on the mantle

he is not alone he is not alone

i looked at the young man

sitting in the corner

leaning on the walls of her life

they were trying to live…

Question:How do we know that we are in the right path or not in life ? and many more replies from H.H Muralidhara Swamiji....

"If you perform Maha Mantra Kirtan incessantly God will definitely appear before you one day."

The destiny simply decided based on the acts of the previous births. God is like a judge that administers justice in… Continue 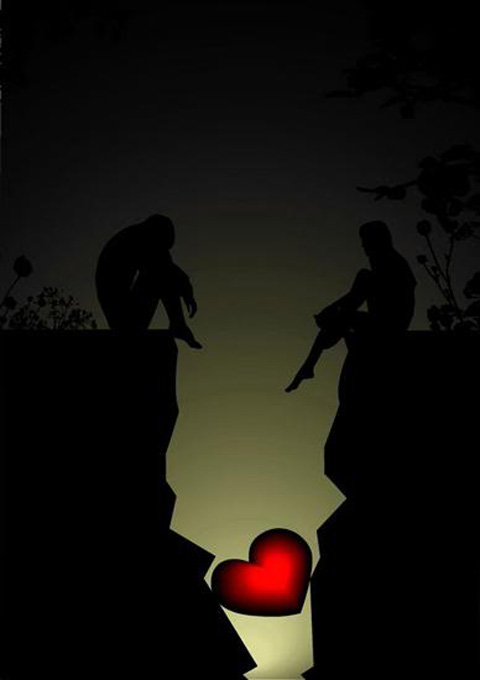 there were things she could do with a look

that moved things within me 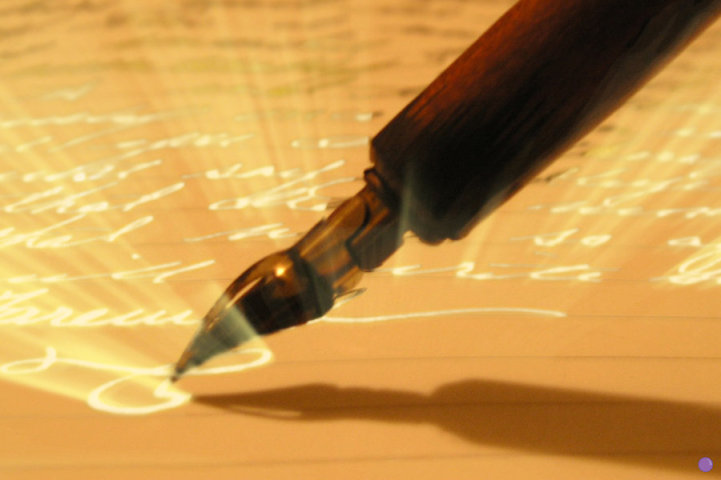 AS WE APPROACH LIFE

As we approach life, and view the big picture. We are all humanity

from Adam's Rib.We  live under God's huge umbrella of portection.

Can we each comprehend , we cannot help where our parents lived
when we were born. We are many cultures  races, creeds, and colors.
Yet we all began the same way. So much in common.

Is there any difference in us? Not much. We all live in this universe
love, hate, smile, cry, We are just humans trying to make the…

Dreams of
a lifetime
crashed,
vanished,
caused by
a roaring
thunder.

Falling
around
her feet
lying in
pools  of
tears
freshly
cried.

remain
forever
etched
on the
pages of
her heart.

Eons
flashed
the past
came
rushing in,
his face
appeared
over and
over again.

A silver
cord
stretched
to the
point…

if i could write the perfect love…

Please assist sharing this message to all Peace for the Soul members & those who are interested in co-creating peace through the global support system. Please cut and paste and share the message; for our intentions can transcend & heal. The external damage is exceeding past frameworks for reference - internal modes of support need sustaining from those of us who can send out positively attuned thoughts as mindful energy.
It is now time that we are assisted by the collective energy… Continue 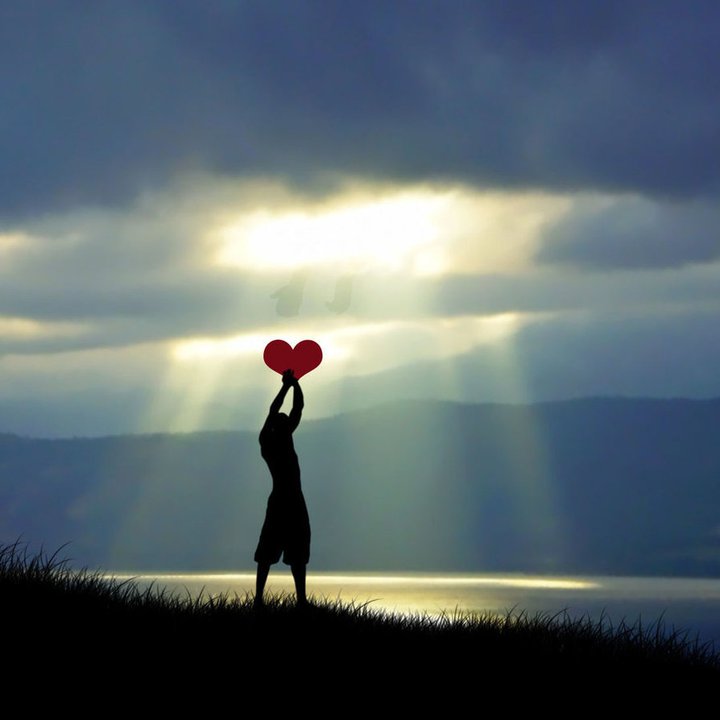 He put on the Tights. He took of his glasses and tied the Red Cape around his neck. He went to the window of the…

i can you hear it…