Invictus by William Ernest Henley. The story behind the poem is also impressive: Henley contracted tuberculosis of the bone when he was 13. At age 17, physicians had to amputate one of his legs.

Out of the night that covers me,
Black as the pit from pole to pole,
I thank whatever gods may…

Sixth of the Ten Commandments:

These days one speaks of ‘Knowledge Workers’. It is interesting to note how the Upanishads, in the remote past of world history, gave so much importance to cultivation of love of knowledge and spread of knowledge to others. Self-study means always keeping ourself abreast of what is happening…

Relevance of Gandhian Thought on Youth and Women in Current Perspective

As a great humanist Mahatma Gandhi put forth before the world from-to-time his views on almost all subjects related to life. He discussed at length all walks of life –importance, impact and related problems thereof in particular. How was it then possible that he could remain indifferent to the role, significance and contribution of youth and women to the society, nation and humanity as a whole? Rather, he had sanguine thoughts about them. His views pertaining to youth and women were unique.…

Fifth of the Ten Commandments:

This means do not neglect your spiritual practices such as japa or prayers and medition.If one is spiritually strong; one can be always sure of never losing one’s calmness of the mind which is so essential to face the challenges of life.   This means having faith in a Transcendental Truth, in the…

“The ancient aphorism, ‘Education is that which liberates’ is as true today as it was before. Education here does not mean mere spiritual knowledge, nor does liberation signify only spiritual liberation after death. Knowledge includes all training that is useful for the service of mankind and liberation means freedom from all manners of servitude even in the present life. Servitude is of two kinds: slavery to domination from outside and one’s own artificial needs. The knowledge…

My Two Books Have been Published and Are Available for Sale

Judgement is the tool of illusion, and judgement was first used against an idea and against yourself.…

I ask you to give your willingness to accept that the world is not real.

I ask you to give Me your willingness, that I may show you this is true.

When you look at the world, it is helpful to remember that you look at nothing but thought.

Forth of the Ten Commandments:

Upanishads did not preach poverty. They spoke of a healthy and prosperous life. The ideal of renunciation is not the ideal of poverty and agony but learning to help others with whatever we acquire.

The Upanishadic was a prosperous society. It was not a consumerist’s society but it was full of wealth and meet one’s needs.… 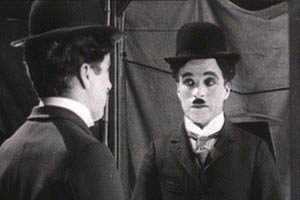 The Beauty of Generosity 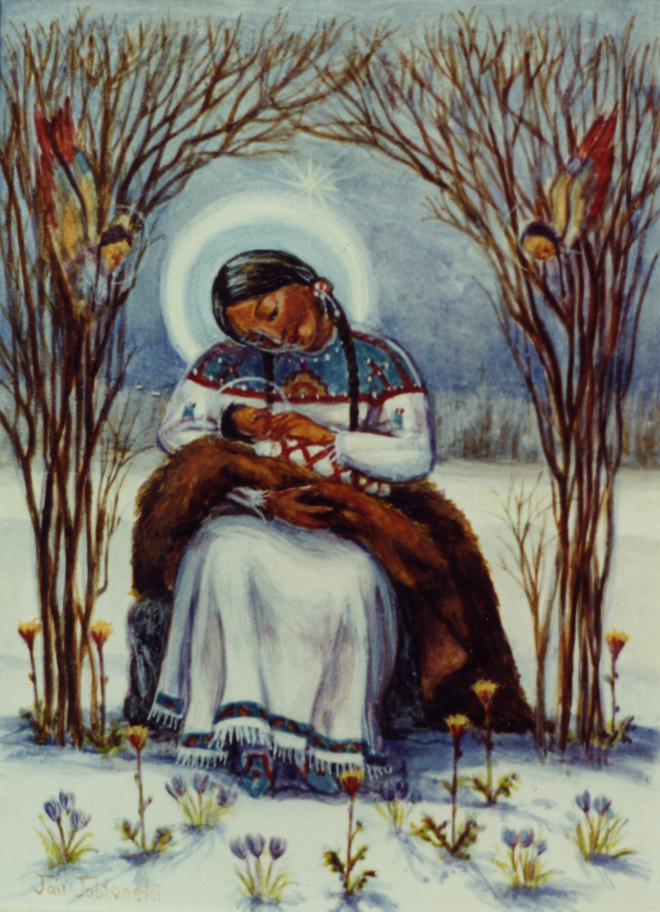 It was our belief that the love of possessions is a weakness to be overcome.

Its appeal is to the material part, and if allowed its way, it will in time disturb