And today, Israel committed a massacre in international waters when its navy commandos stormed the Gaza-bound aid ships and killed at least 19 unarmed activists. 700 Arab and European activists… Continue

The house of a rich man is set on fire. His children are playing inside the house, so focused on their games that they dont see the danger. The man thinks about different

ways for saving his children like taking them by force, or directly explaining to them

the danger. However, these solutions are doomed to fail because of various physical

limitations and the children's blindness to the danger.Then, the man thinks: "I must now

Inner Transformation Series – 1 - Making a Difference by Being Different

This is adopted from the lecture series by Mr. Sri M.K.Ramanujam from the topic ‘Ancient wisdom for Modern Times’ at Houston , TX , USA .

1. Why can’t things ever be smooth for me?
2. Why do I always land a cussed deal in everything?
3. Why is the world such a tough place to live in?

Does this rant sound familiar?

We are often dissatisfied or frustrated with our situation and the people around us, and wish that they would change.… Continue

I have heard that there was once an ancient and majestic tree, with branches spreading out towards the sky. When it was in a flowering mood, butterflies of all shapes, colors and sizes danced around it. When it grew blossoms and bore fruit, birds from far lands came and sang in it. The branches, like outstretched hands, blessed all who came and sat in their shade. A small boy used to come and play under it, and the big tree developed an affection for the small… Continue

Question: I am heavily disturbed by the sufferings in life. Vedanta says the world is a dream. Some say that God created...?

Good morning to all of you and have a divine blessed day ahead…..

"The easiest way to invoke God's grace is by chanting His Name. The most important aspect here is faith. With sincerity, steadfast faith and devotion, if the Mahamantra is chanted every day, then in due course of time, one can visibly see that the sorrows will automatically vanish and you will be able to look at the world from a level-headed perspective."…

After nearly a month of protests by Thailand's Red Shirt anti-government movement, the situation in Bangkok has escalated in the last week. Though most of the past month's protests have been peaceful, earlier this week, Red Shirt protesters briefly stormed and held the parliament building. In…
Continue

Leaving You A Heart Print 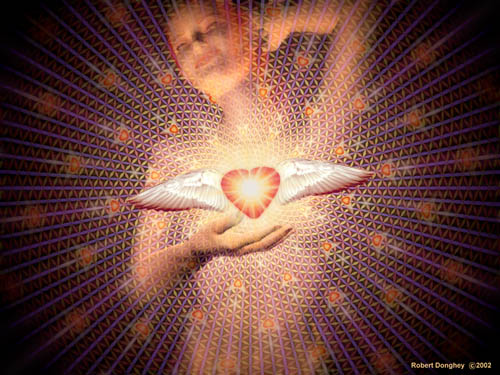 Leaving You A Heart Print.doc

An Online Spiritual Invitation from UK - All are welcome.....

Hunza in northern Pakistanin January, has forced hundreds from their homes, and threatens to displace thousands more. Flooding caused by an overflowing lake, formed after a
landslide blocked the River

According to media reports, 88 houses in Aeenabad and Shashkat villages, and two bridges, have been swept away. The two areas were cut-off by the…

Revolution & Getting stronger By Sri.Sri.Muralidhara Swamiji

Good evening to all of u and have a divine blessed day ahead …..

Joy and sorrow are the only two known states of mind as far as man is concerned. Divinity is to get past this dual state and be in a constant state of bliss

At any given point in time, the society… Continue

solidarity with children who have cancer 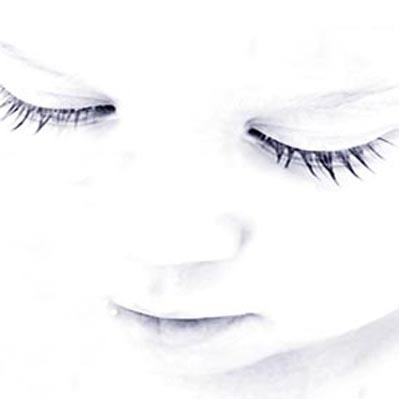 go on, just touch your self
have a tweak and a feel
know that when you truly believe
your every dream is real

here is a Play List of some God Music from my Archives.
I Hope you enjoy them.

They all should be Down Loadable,

i have converted them into mp3 format for your listening pleasure.

We generally find that the cine field wields a powerful impact in the society. The most popular personalities usually come from the field of cinema.

All the people in this world are only acting in their life. When they see better actors they are naturally drawn towards… Continue

Pandarpur is glorified as the bazaar of Nama (Name). The most favorite of the presiding deity, Panduranga is Nama Kirtan. There have not been as many bhaktas for any other deities as there have been for Panduranga. The icing on the cake is the fact that these great devotee-saints have belonged to
different castes, creeds, races and sects - a standing example to show that the Lord does not… Continue

The Ego is that part of the psyche that believes in material existence. The Ego's job is to take care of business in the real world. It's an important job. We couldn't last a day without it. But there are worlds
other than the real world, and this is where the Ego runs into trouble.

Here's what the Ego believes:…