GHANDI AND YOUR HEALTH

a Child of the Sun 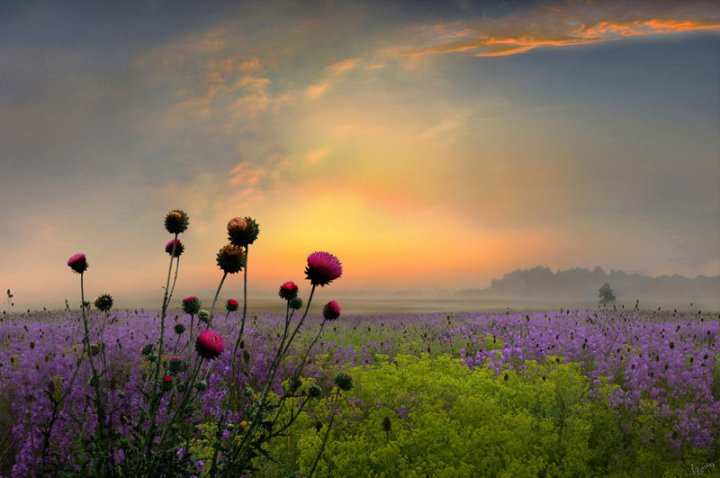 a Child of the Sun

greeted me this morning

with love and forgiveness

Today I got this email from my Boss Daniel E. Moody CEO Global Peace Partners, Inc.

God bless your heart brother we will not fail I promise, Lord will open ways. keep your head up you are not alone.

Today marks the 52nd anniversary of the Tibetan people’s peaceful uprising of 1959 against Communist China’s repression in the Tibetan capital Lhasa, and the third anniversary of the non-violent demonstrations that took place across Tibet in 2008. On this occasion, I would like to pay tribute to and pray for those brave men and women who sacrificed their lives for the just cause of Tibet. I express my solidarity with those who continue to suffer repression and pray…

what cleanses my Soul 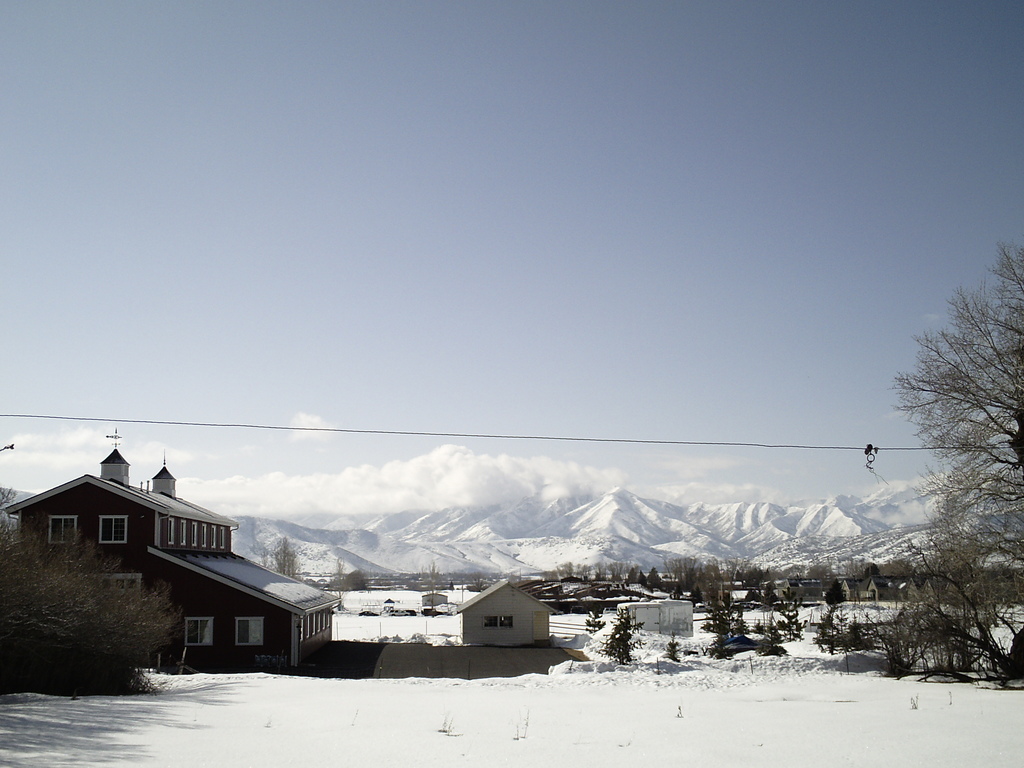 what cleanses my Soul

there is a certain confirming peace

when i look at the Mountains

they stand in their regal majesty… 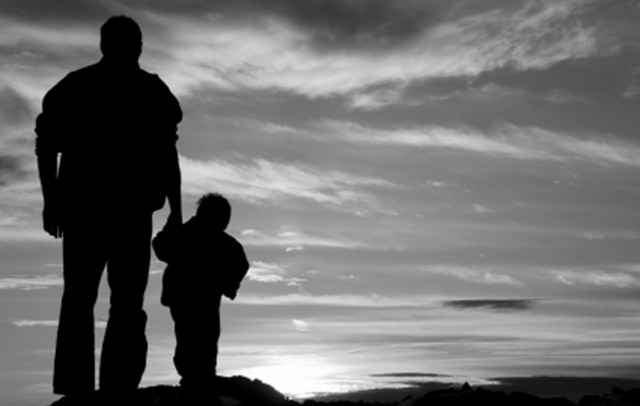 my Son and i awakened that Saturday Morning

the Sun was bright

it was a lovely Spring Day 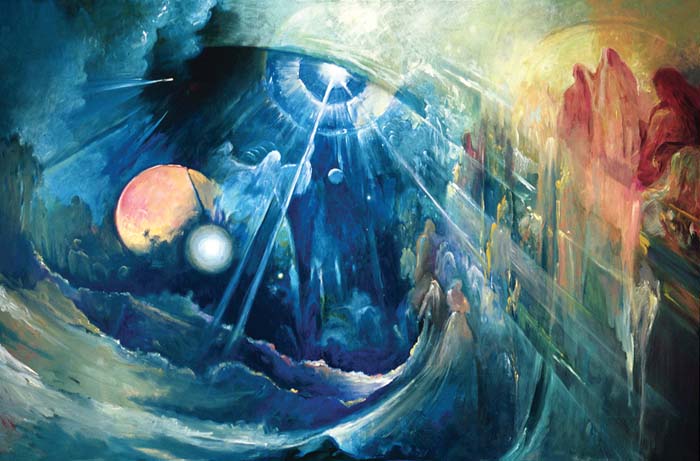 there was a presence that always prevailed

it always seemed to be there

sitting right there at the edge of my consciousness 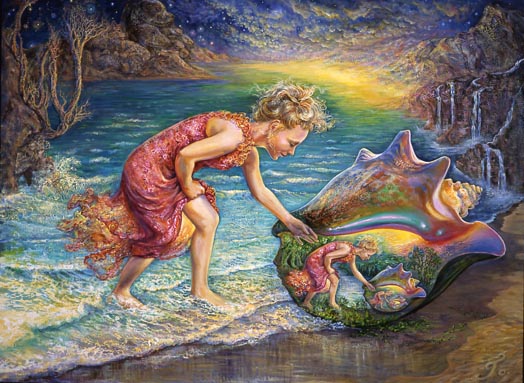 i went to my muses

THE WAY OF OUR PURIFICATION 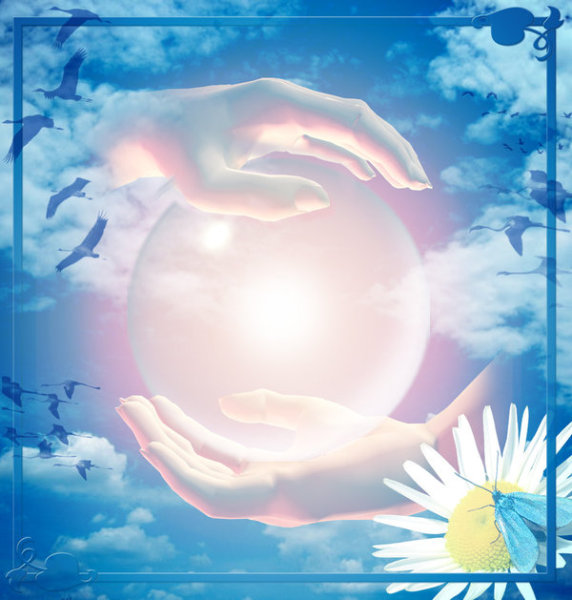 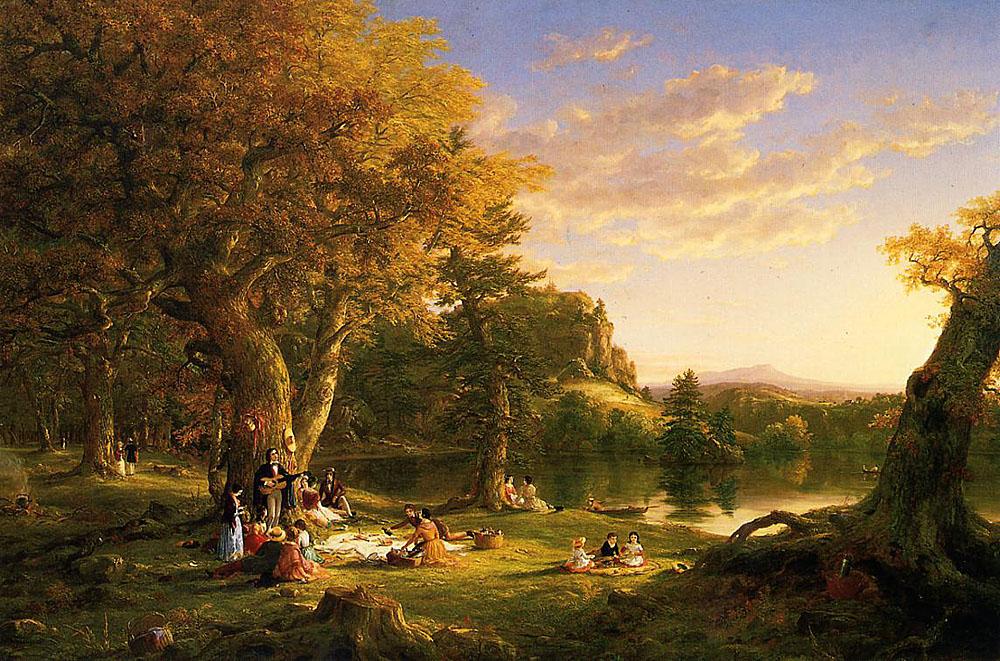 as we lay upon the blanket

that lays upon the grass

under the Tree which…

IF YOU FELL TIRED ..A GOOD DETOX

the dance of this morning 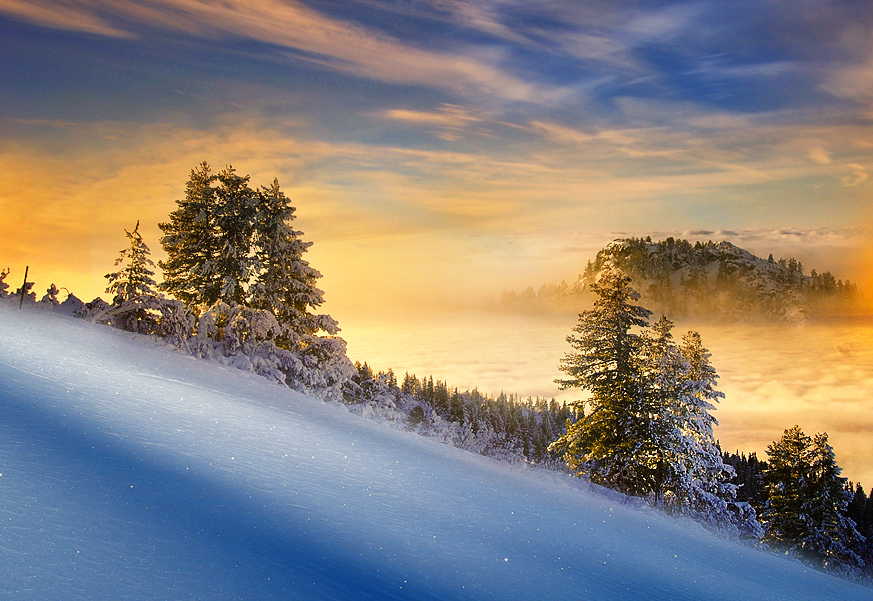 the dance of this morning

the Sun has risen this morning

and it sits just above the Eastern Horizon

smiling upon the multiplicitous landscape of life 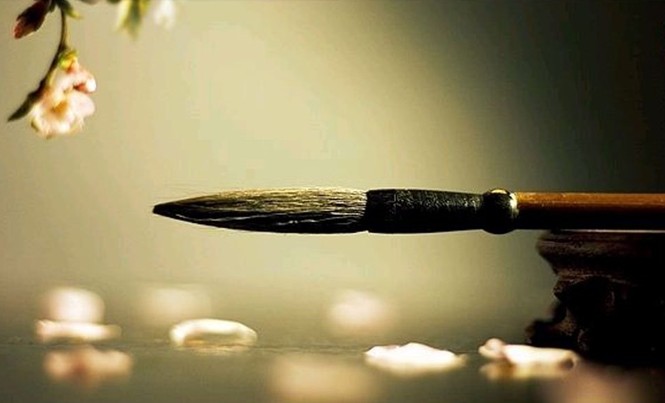 i am the uncertain cloud

This is an wonderful story. Thought to share with my friends...and I am sure all with enjoy reading this.

Once a King called upon all his wise men and asked them,"Is  there a mantra or suggestion which works in every situation, in every circumstance, in every place and in every time. Something which can help  me when none of you is available to… Continue

the sound of listening 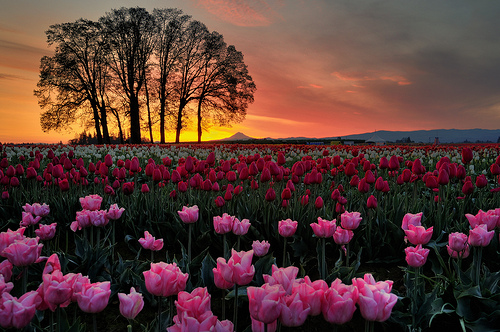 the sound of listening

i withdrew to a quiet place

that i may listen to the stillness

i began to let go

STREETS OF CAIRO, BYWAYS OF BENGHAZI

like the spontaneous flame of an angel’s combustible… Continue