INKTOMI'S MESSAGE, a retelling out of oral tradition

Inktomi, spiderman, visited the tribes of the Northern Great Plains. Each time descending from the sky on a silken thread, Inkto brought a message of desolation to the Arapaho, the Blackfoot, the Crow, the Cheyenne, Dakota, and Lakota. Each time, Inkto told the people, “Changes are coming, a harsh time, and mother earth will suffer. Her oldest children will cry out in terrible pain.” Each time, Inkto looked…

An elderly businessman distributed all his business affairs amongst his sons and daughters and went into retirement. Soon he noticed some evil forces rearing their heads in the business and good forces losing ground. So, he got back into the business full time and destroyed the evil forces and saved the good forces. Not only that, he also… Continue

there are no words

i could ever voice

MESSAGE OF THE ANGELS FOR YOU Ask for assistance when you …

CAN THESE VEGETABLES FIGHT THE BREST CANCER??

A healthy lifestyle, one that includes eating plenty of fresh, raw vegetables, can not only help prevent cancer, it may help treat it as well. This study from University of Missouri researchers is the latest to show that compounds in plant foods, in this case one called…

Some money ...Then, nothing

We received a prize as a recognition for having done good   work. Some extra money had run to the bottom of my purse. I was happy

I was just about to sleep when I counted the money and decided to buy a small music system. I would listen to my souls, bossa nova and R&B music. I got up , took a nice shower and drank  half a glass of hot milk. After some minutes I went to…

tapping on the window

stood at the window

leering at the still sleeping one… 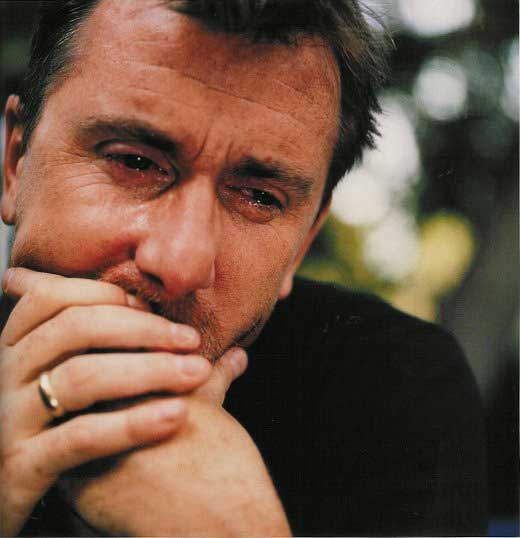 i was feeling some kind of way

There's an inexpensive herbal supplement called the "Silent Healer" that may be a drug-free remedy for many of the world's ills -- one that comes without any undesirable side effects.

This "Silent Healer" is…

AN OPEN REPLY TO BOB PIPPIN

Well good morning Bob. Eva thought you insulted me with your recent comment. I do not feel insulted but will treat your question seriously. Unfortunately, it appears you, like most others, are not such a careful reader, which is a problem that needs some development to counter a culture of distraction and "short attention span." And this is a serious concern. When I write, I am a careful writer/speaker, aware that I am often… Continue

More is a four-letter word. Every day is filled with lists of more things to do: more projects to complete, more meals to cook, more events to plan and attend. No wonder we all run around feeling crunched for time, exhausted and resentful—especially this…

Question: Why is our mother considered as God? & Many more Answers from H.H Sri Sri Muralidhara Swamiji.......

Why is our mother considered as God? 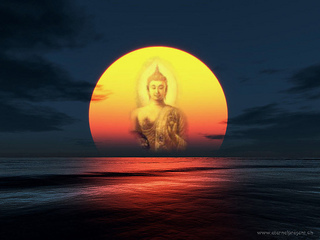 May the Divine Source provide you all with Grace & Guidance at this time of the Diamond Crystal Grid activation.
In Oneness
Namaste
Sunspiritsmiles

LIFE IS A DESIRE, NOT A MEANING: an addendum to “On the Foundations of Green Acting”


Life is desire to create life, to proliferate, to be alive; to encroach upon nothingness and to exceed beyond death. Meanings are variables. With a disposition of openness meanings remain questionable—Socratic. Because we endanger life when the imposition of meaning becomes extravagant and overruns the vital dynamic of desire. RE GENESIS -for Jean Houston-